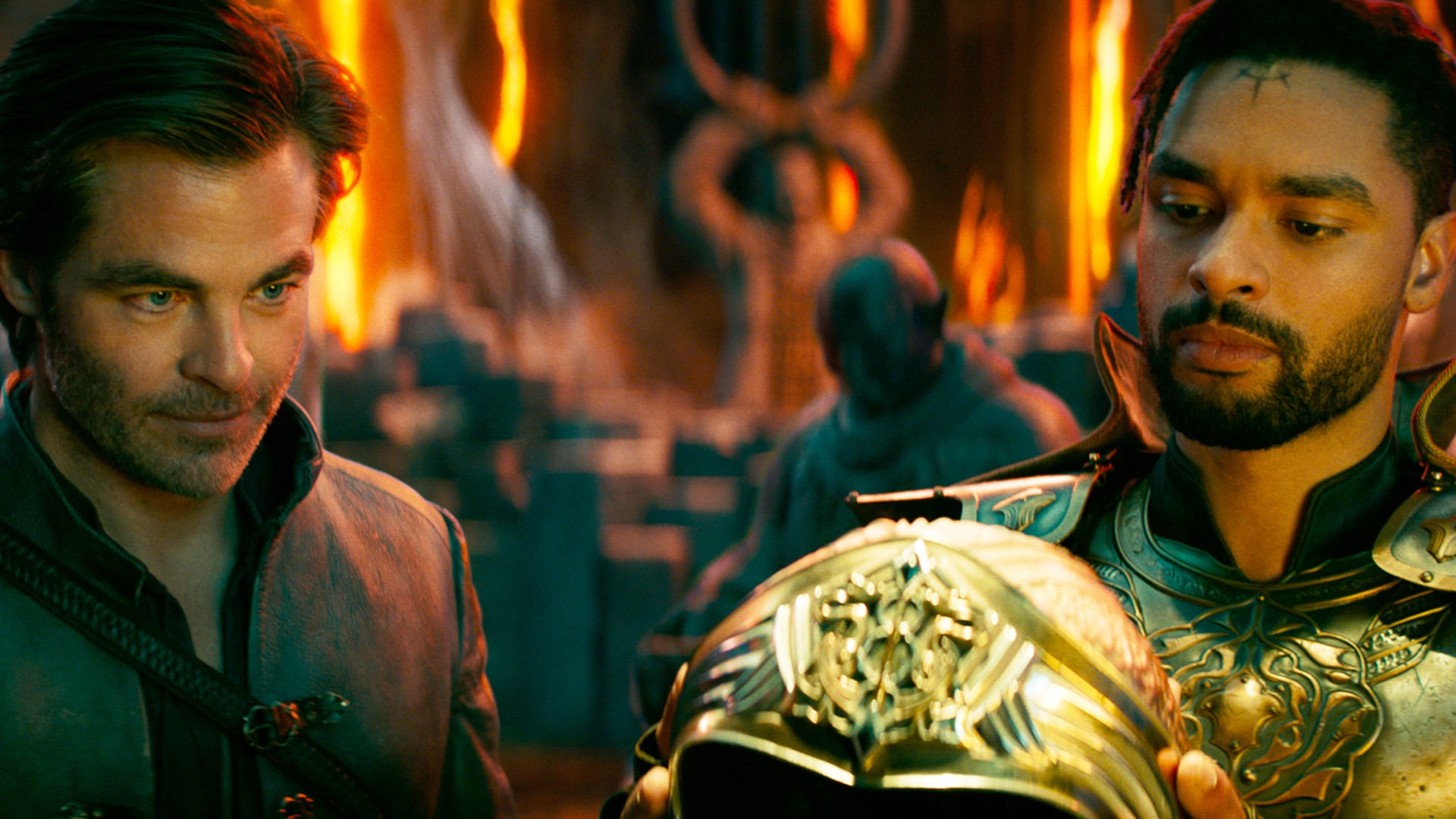 It would be a dream come true for the guys from ‘Stranger Things’ and for Eddie in particular: as a fan of ‘Dungeons & Dragons” don’t you want to see the adventures of your favorite RPG turned into a movie? A film inspired by the famous fantasy game is really on its way, it has a title and a release date: “Dungeons & Dragons: Honor Among Thieveswill be in US theaters on March 3, 2023 and most likely in Italian ones around the same time.

It is a reboot of the film saga, which had two chapters: “Dungeons & Dragons – Let the game begin” and “Dungeons & Dragons 2: Wrath of the Dragon God” from 2000 and 2005 respectively. This time, a writing and directing are there John Francis Daley and Jonathan Goldstein, filmmaking duo who have already worked on the screenplays of “How to kill the boss … and live happily”, “How to ruin your holidays” and “Spider-Man: Homecoming”. The two are true fans of the game from which they made a film, as they said during the event dedicated to the film at San Diego Comic-Con: «It’s not just a game, it’s the feeling you get when you play it, and it’s what we are doing in our film is what we wanted to capture and give back».

It appears from the trailer that the story follows a group of thieves, consisting of Chris Pine, Michelle Rodriguez, Sophia Lillis and Regé-Jean Page (the Duke of Hastings in the first season of “Bridgerton”) in search of magical artifacts to grab, who find themselves facing a villain – played by Hugh Grant – from which something very powerful and dangerous has been stolen.

A former Harper turned thief escapes from the prison where he was locked up with a barbarian. The two join a wizard and a druid to form a small team that will try to recover from a crook the loot resulting from a robbery and which allowed the latter to become Lord of Neverwinter. But the traitor is allied with a powerful wizard who has something far more sinister in store.

David Martin is the lead editor for Spark Chronicles. David has been working as a freelance journalist.
Previous Vin Diesel anticipates the release of the trailer with a new image of Toretto!
Next NEXO+ – January 2023 streaming releases