Dying Light 2 – the last episode of Dying 2 Know is behind us. The game works on PS4 and a great new trailer

So far, I was quite skeptical about Dying Light 2: Stay Human. The information about the game so far did not convince me of the upcoming production. Yes, several novelties were announced, such as a more non-linear gameplay and a changing world, four times larger than in the first Dying Light, but ultimately the subsequent episodes of Dying 2 Know did not bring me to my knees. I must admit that today’s, although shorter than usual, gave me some hope that DL2, debuting at the beginning of February this year, will be a piece of a good game. Or maybe I just got carried away by the magic of a new, 3-minute, quite well-assembled trailer?

Dying Light 2 is already looking around the corner like a thirsty Zombie. Before he gets to us, we still have a moment to get to know the last episode of Dying 2 Know. It’s worth even to see what the game looks like on PS4.

As I mentioned, during today’s last episode of Dying 2 Know, a new trailer entitled The Reason (video below). It has both some action and emotions flowing from the individual stories presented in the game. The trailer also gives you a glimpse of the variety of locations, heroes, and really good graphics. Simply put – it gives hope for a good game. However, whether the game will actually turn out to be one of the better ones in recent months, we will find out on February 4 this year. For now, let’s focus on what else is shown in today’s episode.

Dying Light 2: Stay Human – are you afraid that the new game will not differ much from the first DL? Unfortunately, I too …

You can watch it for yourself, as the material window is placed at the end of the news. However, if you do not have time to read the material, it is worth knowing that when we decide to play co-op and when we reach the plot with our friends, the game will allow us to vote. This means that further adventures will be influenced not only by the host, but also by the people accompanying him. The sixth minute of the episode also brings a preview of the gameplay directly from the PlayStation 4. It may not look overwhelming, but nonetheless the creators deserve respect for the fact that they will provide owners of consoles of past generations with quite a playable production (I’m looking at you CDPR).

Fan of video games and new technologies, I am editor in this environment for several years already. I like to share my passion through news, tests and other files. I also love wrestling and Marvel Comics.
Previous The divinely priced Motorola Edge 30 Pro will go to Europe! He does not bow to Xiaomi 12
Next Trade shows under the scrutiny of UOKiK. High penalties 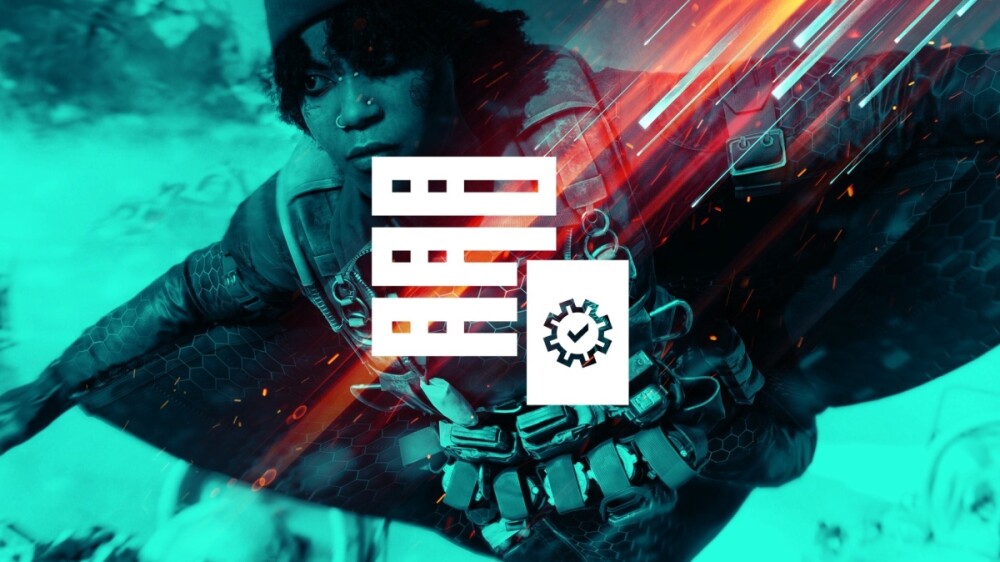 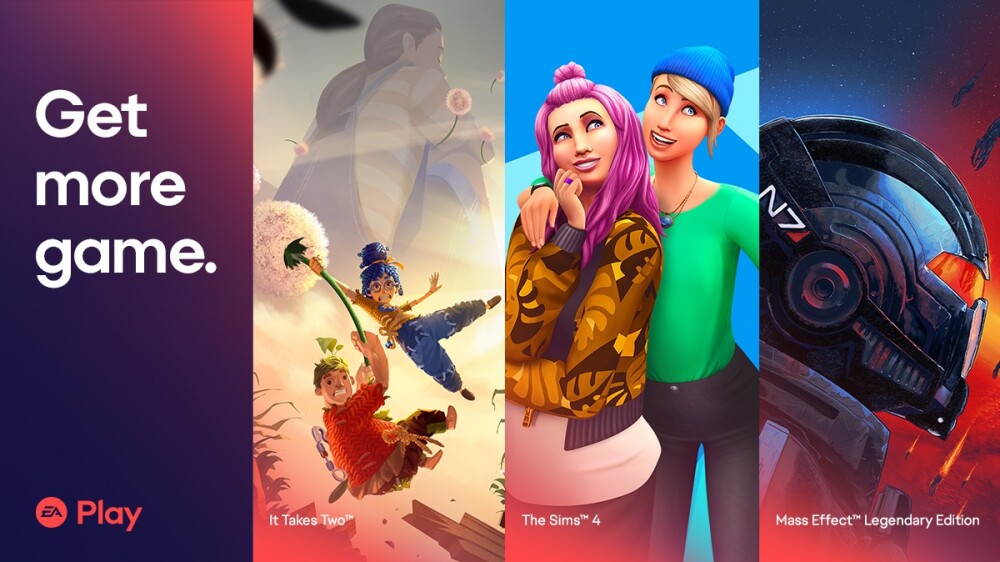