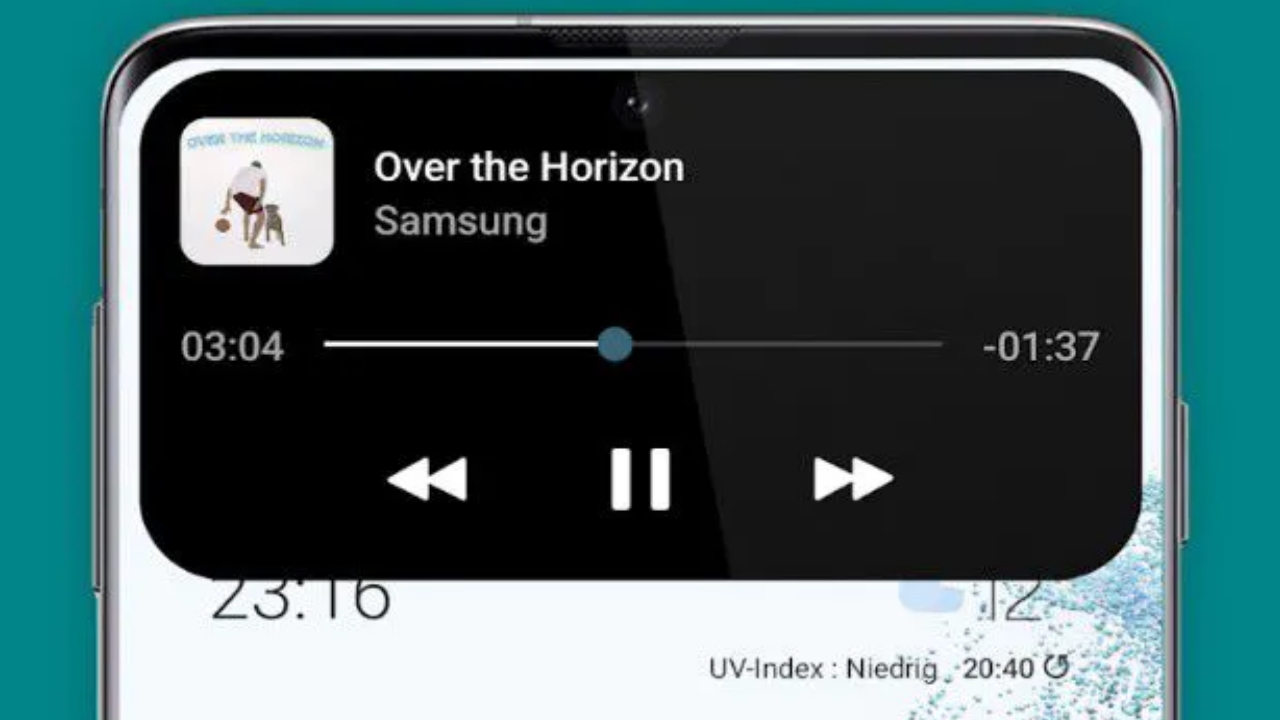 Dynamic Island arrives on the Play Store! Here is the app to use Apple’s new feature on your Android smartphone

The great news of the new iPhone 14 series Apple undoubtedly the Dynamic Island, an interactive island created by the company to make the most of the hole that houses the selfie cam and the sensors for the Face ID. As often happens, Google immediately tried to copy the feature for its operating system, so much so that a developer created an app that aesthetically incorporates, but not only, the Dynamic Island of the new iPhone 14 Pro and Pro Max.

The application, developed by Jawomoavailable on the Google Play Store under the name DynamicSpot. Obviously, to use DynamicSpot, your smartphone must have the front cam hole in the center and not near the edges of the display. To start with dynamicSpot, the app will ask for all permissions to be able to read notifications and access the various apps. The app also offers a Pro version for a fee which will unlock new features for $ 4.99.

DynamicSpot, currently in beta versionfeatures some of the best parts of Apple’s Dynamic Island, but it also delivers some customization optionsWith dynamicSpot, the user will have the ability to set the type of notifications to be displayed on the screen. Furthermore, he will have the ability to change the appearance of the dynamic island, such as changing its position, size and even rounded appearance. There is also an option to show two pop-up notifications when they arrive.

Although it is an application developed in record time, DynamicSpot offers a satisfactory user experience and level of quality, with some bugs to be fixed before the final version. Certainly not comparable with the Dynamic Island from Apple, but for Android users interested in this feature it is a viable alternative and with a lot of room for improvement, since it is still a Beta. You just have to try the DynamicSpot by downloading it for free from the Google Play Store.

He likes dogs, pizza and popcorn. Already a fanboy of Nintendo and Sony, but today throws anything. He has collaborated on sites and magazines such as GameBlast, Nintendo World, Hero and Portal Pop, but today is dedicated exclusively to Spark Chronicles.
Previous Cashews are the best natural antidepressant, we reveal why
Next Unicredit flies on the stock market after Orcel on a rise in estimates