Early Alzheimer’s: those symptoms that we must not overlook

It is known as a pathology of senile age but it can occur in rare cases even before the age of 60, in the form of Early Alzheimer’s.

It is estimated that the Alzheimer’s dementia interest today about the 5% of people over 60 e that in Italy i about 500 thousand are sick. The pathology, which takes its name from Alois Alzheimer, the German neurologist who for the first time in 1907 described its symptoms and neuropathological aspects, especially in its early onset, may have an isignificant impact on quality of life of those who suffer from it.

“Before the age of 65 we tend to talk about early Alzheimer’s or family Alzheimer’s – explains Professor Alberto Albanese, head of Neurology at IRCCS Humanitas Clinical Institute and Humanitas University professor – we know that forms with an early onset are more likely to be related to a familiarity: specifically, some genes have been identified that can cause this form ».

But which the mean age of onset? How early can the onset of the disease be?

«Early or familial Alzheimer’s usually manifests itself around the age of 50 – replies the specialist – as also tells very well movie Still Alice portrayed by Julienne Moore. The protagonist, suffering from genetic precocious Alzheimer’s, is in fact a university teacher of linguistics who, due to her illness, loses control of words ».

For what concern neuropathological damage to the base of the disease, it is the same in both late-onset and early-onset Alzheimer’s. The root cause seems to be in fact linked to the alteration of the metabolism of a proteinthe precursor protein of beta amyloid (called APP) which, for reasons still not fully understood, begins to be metabolized in an altered way leading to the formation of a neurotoxic substance, beta amyloidwhich accumulates in the brain giving rise to characteristic symptoms and cognitive deficits.

Early Alzheimer’s: What are the Symptoms

«The most typical onset of early Alzheimer’s includes two scenarios – explains Professor Albanese – the first concerns the memory difficultiesnot in a generic sense, but understood as difficulty a encode new memories. In fact, we speak of episodic memory: in other words, it is difficult to memorize new information. The other rather typical scenario is the speech difficultiesnaming: during a conversation, for example, it can become difficult find the right word but difficulties are also felt a calling things by their name“.

Memory problems, especially around the age of 50, are not so rare: how can you tell if you are in the presence of a disorder that deserves to be investigated?

Videogames entered his life in the late '80s, at the time of the first meeting with Super Mario Bros, and even today they make it a permanent part, after almost 30 years. Pros and defects: he manages to finish Super Mario Bros in less than 5 minutes but he has never finished Final Fight with a credit ... he's still trying.
Previous Diego Luna retires from the Star Wars world!
Next IRPEF 2022, rates and brackets: how many taxes to pay 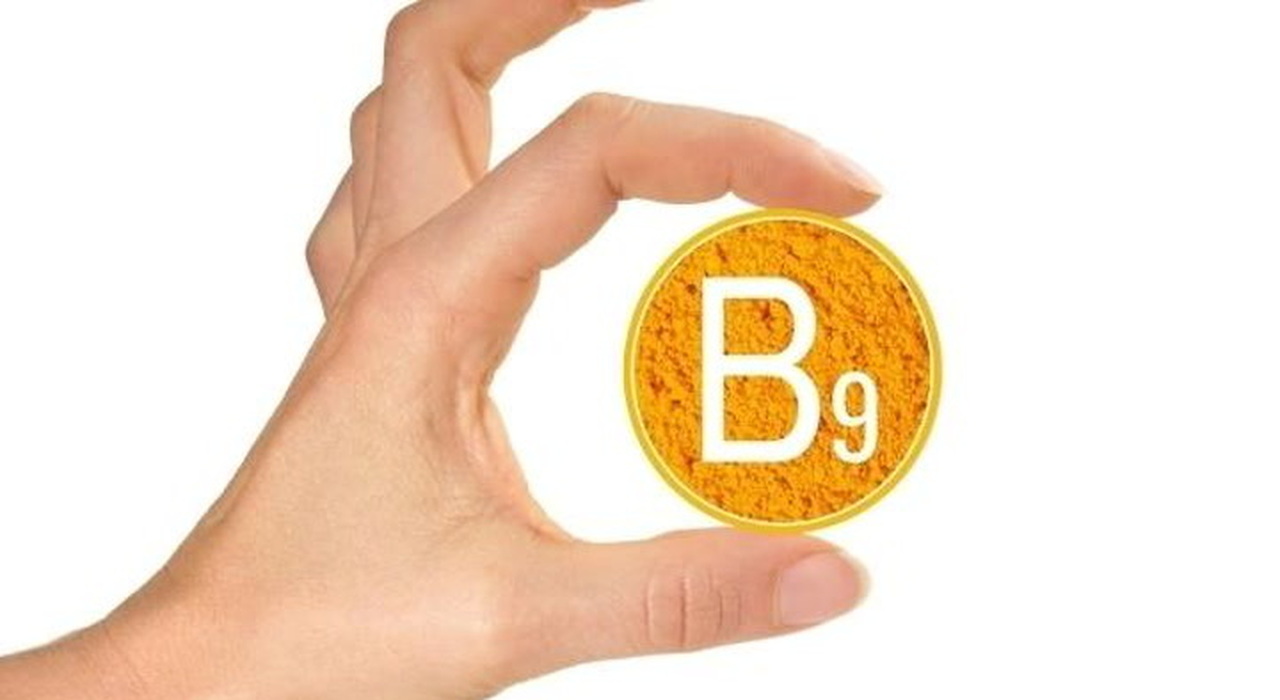 Folic Acid, Here’s Why We Should All Take It: The Amazing New Effect On The Brain 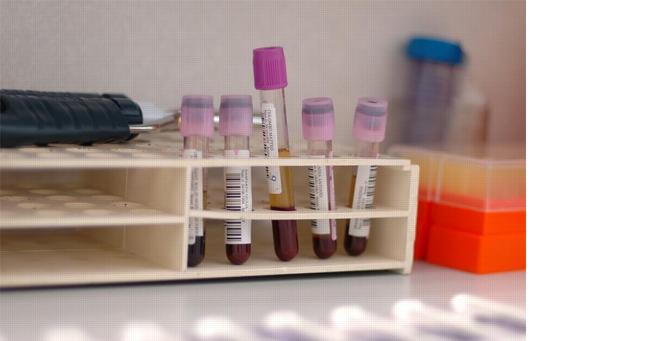 some may have a greater risk before the age of 60- Corriere.it 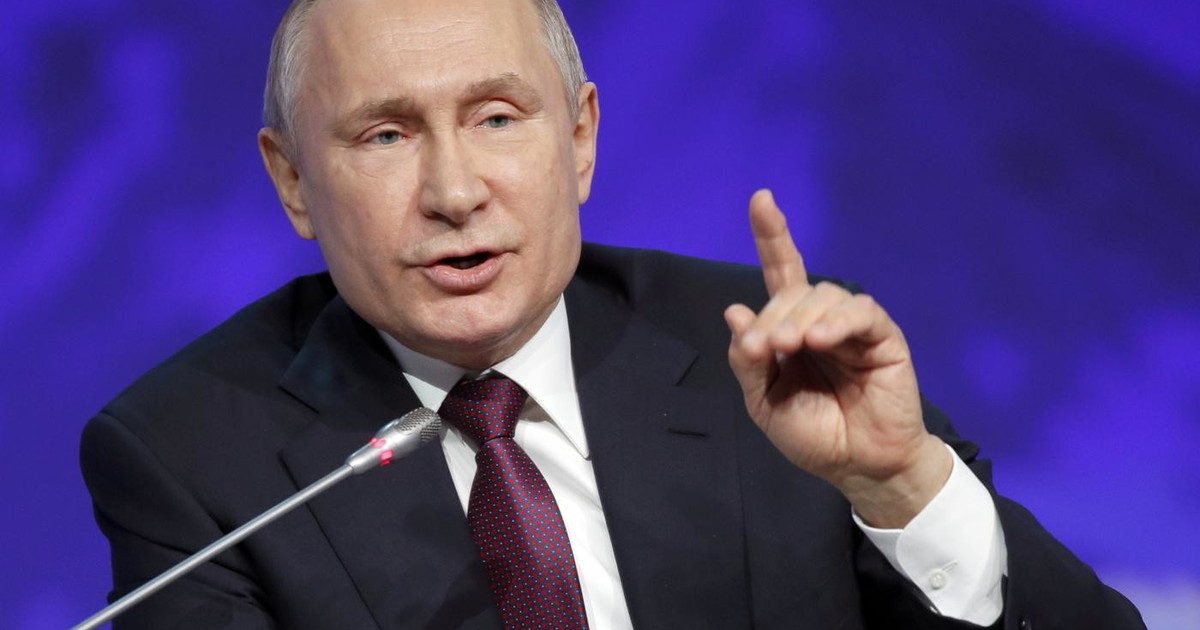 “Pray for his health” – Libero Quotidiano 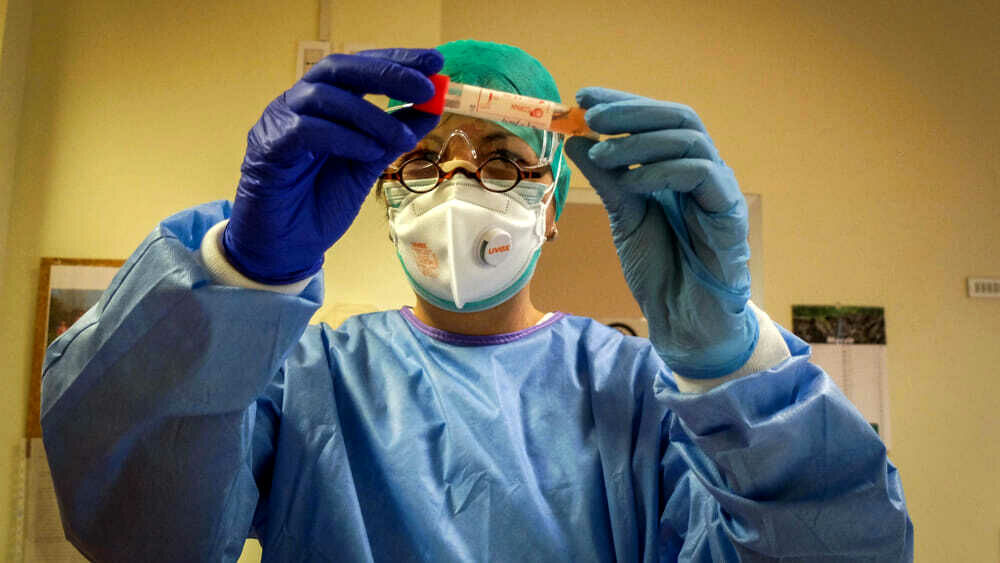 On the morning of Friday 7 October 2022, Azienda Zero issued the bulletin with the …