Eileen, a juvenile prison in the new film with Anne Hathaway and Thomasin McKenzie

Eileen is the crime drama film in production. The plot follows Eileen (Thomasin McKenzie), a detached young woman with a gloomy nature: she works in the local juvenile prison. But something in her changes the day the new consultant arrives, Dr. Rebecca St. John (Anne Hathaway). Indeed Eileen is immediately fascinated by the enigmatic presence of Rebecca. As the two women grow closer, Eileen is drawn to explore new facets of her personality and her own desires, until Rebecca reveals a dark secret that leads Eileen down a sinister path. 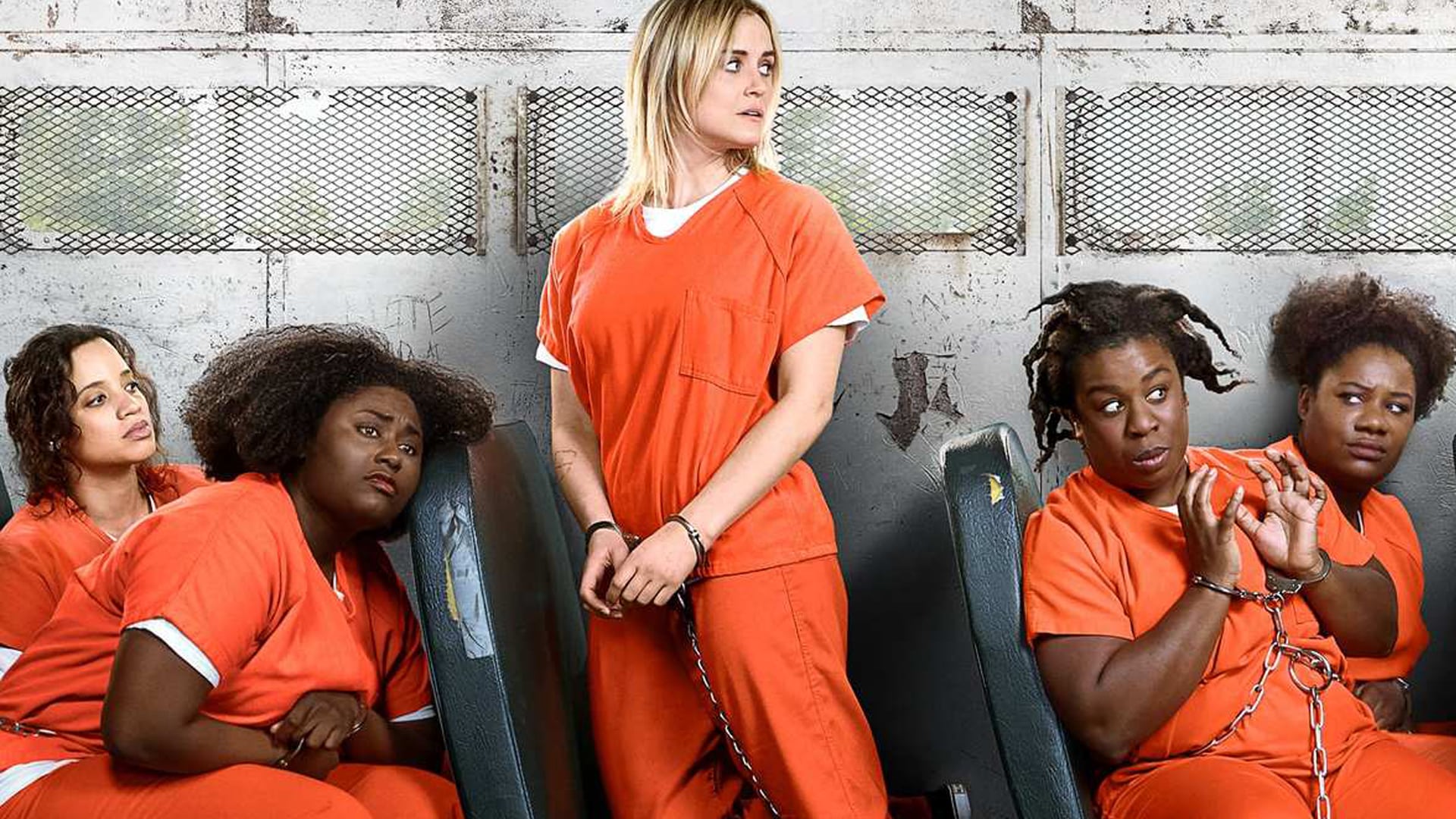 Eileen, the cast of the film

Thomasin McKenzie he recently worked in the tv series Life After Lifeand in the films The Power of the Dog and Jojo Rabbit. Anne Hathaway stars in the new film Armageddon Time and in the TV series WeCrashed: she won an Oscar for her performance as Fantine in the film Les Misérables, and has recently worked on LockedDown. They are also in the cast Shea Whigham (the Gaslit TV series and the new film Mission: Impossible – Dead Reckoning – Part One) And Jefferson White (the TV series Yellowstone). Directed by William Oldroydwhich he has already directed Lady Macbeth.

The screenplay is by Luke Goebel, based on Ottessa Moshfegh’s 2015 novel of the same name: the novel received positive critical acclaim, and won the Hemingway Foundation/PEN award. The film is produced by Endeavor Content and Scott Rudin Productions, along with other companies: filming has not yet begun.

David Martin is the lead editor for Spark Chronicles. David has been working as a freelance journalist.
Previous “I trained to be a bombshell actress”
Next Julia Roberts remembers the movie My Best Friend’s Wedding