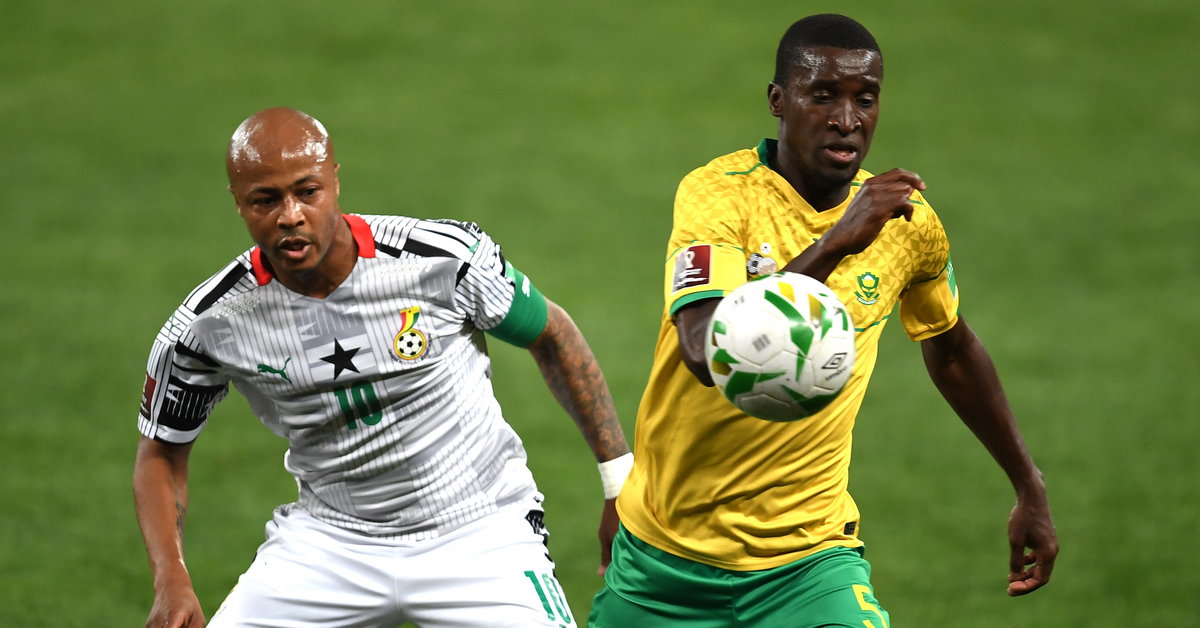 El. MS: Scandal in Africa. South Africa demands the match against Ghana to be replayed

In the second qualifying round for the World Cup in the African zone, the teams were divided into four-team groups. Only the winners advanced to the last phase. There was quite a scandal in a Group G game in which Ghana played against South Africa.

Before the game, Ghana was three points behind South Africa and both teams played for promotion. The meeting ended with a modest 1-0 victory for Ghana. It gave the Black Stars a promotion to the decisive elimination phase.

The only goal of this match was scored from the penalty spot. The problem is that the recordings clearly show that there was no foul before. “Eleven” was probably used by Andre Ayew and it is Ghana who will continue to fight for the World Cup.

– We are furious, but also disappointed – said Danny Jordaan, chairman of the South African football federation after the meeting. FIFA will now deal with the matter. In an extreme case, he may even order a repetition of the match, but it seems quite unlikely.

In the final qualifying round, the ten teams will be split into five pairs, and their winners will play in the World Cup. Senegal, Morocco, Algeria, Nigeria and Tunisia will be seeded, while Egypt, Cameroon, Mali, the Democratic Republic of Congo and Ghana will be unseeded.

David Martin is the lead editor for Spark Chronicles. David has been working as a freelance journalist.
Previous People delighted. This is how Lewandowski plays with his daughter – o2
Next next year, Microsoft will focus on performance 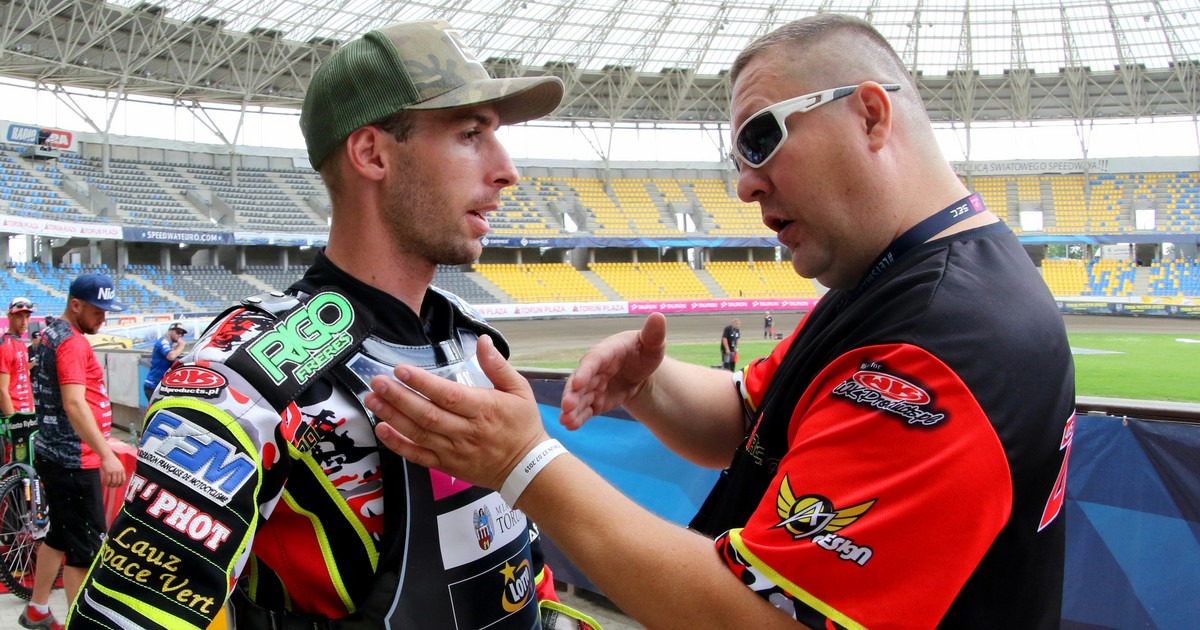