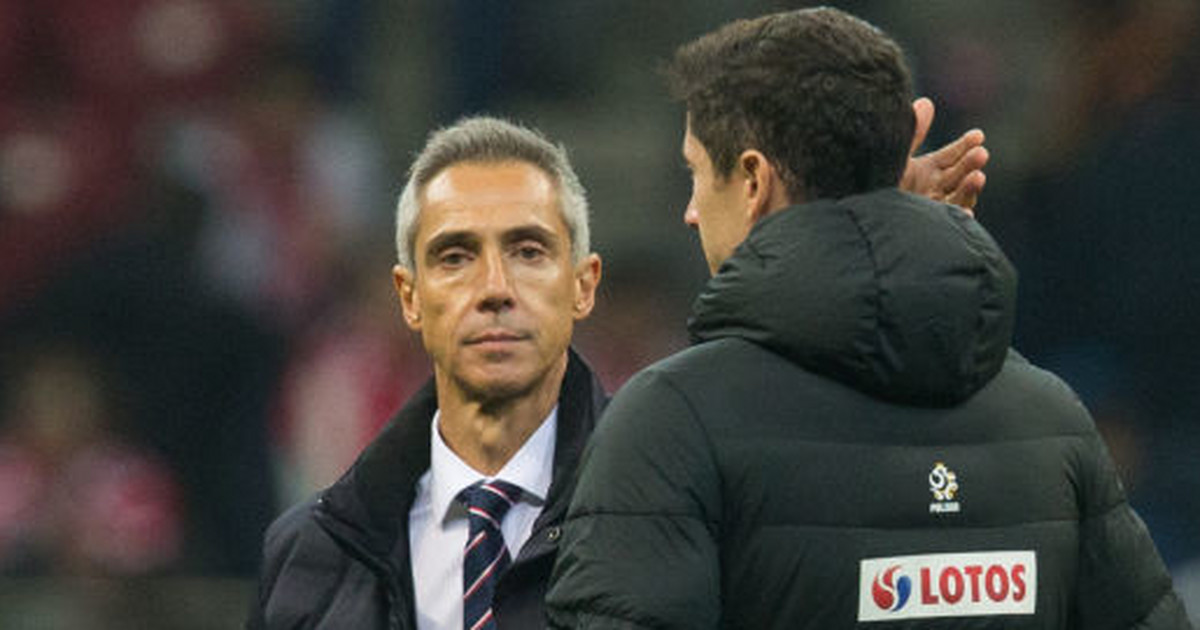 Poland They lost 2-1 to Hungary in their final match of the group stage of the World Cup qualifiers to be held in 2022 and thus missed a seeding opportunity. It is also known that the semi-final play-off match will be played away, and not at home, as if it were a seeding. As a result, the fight for next year’s World Cup will be even more difficult, because Poles may have, among others, current (Italians) or previous European champions (Portugal).

After losing to Hungary, many people criticized Paulo Sousa for not showing up on the pitch Robert Lewandowskiwhich was also subject to criticism. In turn, the Portuguese informed the public from the very beginning that it was only his decision. In addition, at the post-match conference, he admitted that if he had been faced with such a choice again, he would have acted in the same way.

A few days later, Paulo Sousa took part in a conversation with Jacek Kurowski from TVP Sport and confessed that he had made a mistake by not playing the captain of the Polish team. However, he still insisted that he probably wouldn’t have played the full 90 minutes.

– I made this decision because I thought it was the best and I had arguments for it. However, I realize it wasn’t the best. I will not deny my decisions. I realize that I could have done so much better. Only you journalists are out of balance. Let’s talk about tactics, about the composition, but you also create public opinion. We know how you can manipulate it Sousa said.

The wave of criticism against the Bayern Munich player has already subsided, but still has not stopped. Even despite the fact that Lewandowski himself published a statement in which he explained why he did not play in that meeting.

Paulo Sousa: if I could turn back time …

In a conversation with Kurowski, the coach of the Poles admitted that he had made a mistake by not playing the captain of the Polish team. However, he still insisted that he probably wouldn’t have played the full 90 minutes.

– I could better manage Robert’s playing minutes. I was able to manage the team much better against Andorra, but we can’t just talk about Lewandowski. He is the best player in the world, but we tried something different. I was wrong, I realize, I would have done it completely differently. If I could turn back time, I would take Robert off in Andorra and put him in the starting line-up for Hungary, Sousa told the journalist.

David Martin is the lead editor for Spark Chronicles. David has been working as a freelance journalist.
Previous Wirtualna Polska – Everything important
Next The doctor pronounced dead. After 7 hours the man woke up in the morgue | World news