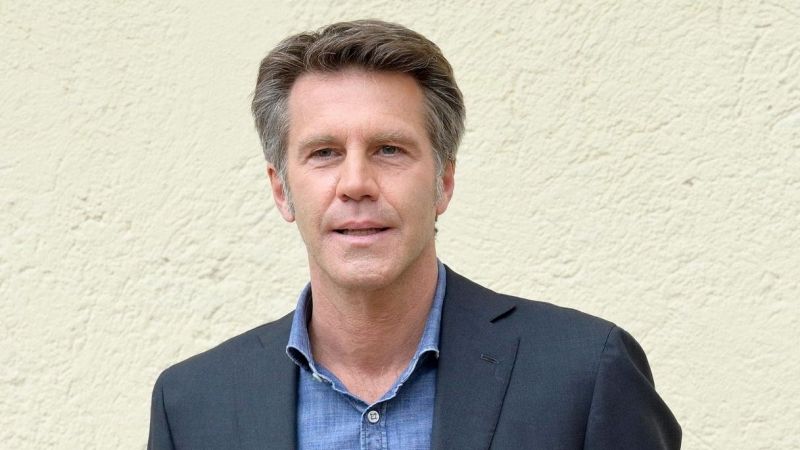 Emanuele Filiberto of Savoy has a dream: to buy a football team. This is not just any team: the goal is to take over the Savoya club from Campania that bears the name of the Italian royal family.

This was revealed by Emanuele Filiberto himself during a long interview given to the microphones of Il Corriere della Sera. Filiberto has serious intentions with the club that currently plays in the championship of Excellence: wants to buy it together with a group of partners: Nazario Matachione, Roberto Passariello and Marco Limoncelli.

Nazario Matachione is a well-known entrepreneur who Emanuele Filiberto convinced to help him to make use of his technical experience in the sector. Roberto Pasariello he is an expert in international certifications, very active in the fight against doping. Marco Limoncelli comes from finance: with them, explained Emanuele Filiberto, there will also be the lawyer Elio D’Aquino, guarantor of maximum transparency and legality.

“I have been following the team closely for a couple of years,” he said Emanuele Filiberto – When I went back to Italy for the first time and met the club, it struck me: they gave me their jersey. The fact that they never changed that shirt and that name made me happy ”.

In addition to buying the football team, Emanuele Filiberto also dreams of creating a sports Center dedicated to young people: “I would like to launch a project with Savoia 1908 to keep young people away from crime – he revealed – our business proposal will be accepted. We also want to create a sports center for young people, to aggregate them and keep them away from crime”.

“It is not a hostile act towards Italy – Emanuele Filiberto explained – for some time we have been evaluating this move”. The House of Savoy intends to go its own way, asking for the restitution of the private family assetsas happened to other former ruling families in Yugoslavia, Bulgaria and even Russia.

While waiting to understand how the matter linked to the “treasure” of the House of Savoy will end, Emanuele Filiberto has begun the long journey that could lead him to buy Savoia Calcio. The company based in the city of Torre Annunziata in the province of Naples, it is one of the oldest in the entire Italian football scene.

Founded in 1908 by a group of industrialists with the help of the Torrese middle class, Savoia plays its home games at the Alfredo Giraud stadium. In the 2016/2017 season, Savoia had as honorary president Ciro Immobile, born in Torre Annunziata. The Lazio striker is among the VIPs who live in Northern Rome, an area also chosen by Gianluigi Buffon and Ilaria D’Amico.

David Martin is the lead editor for Spark Chronicles. David has been working as a freelance journalist.
Previous ECB meeting, new interest rate hike to 2.0%: what to expect
Next Melons in government, today the confidence in the House