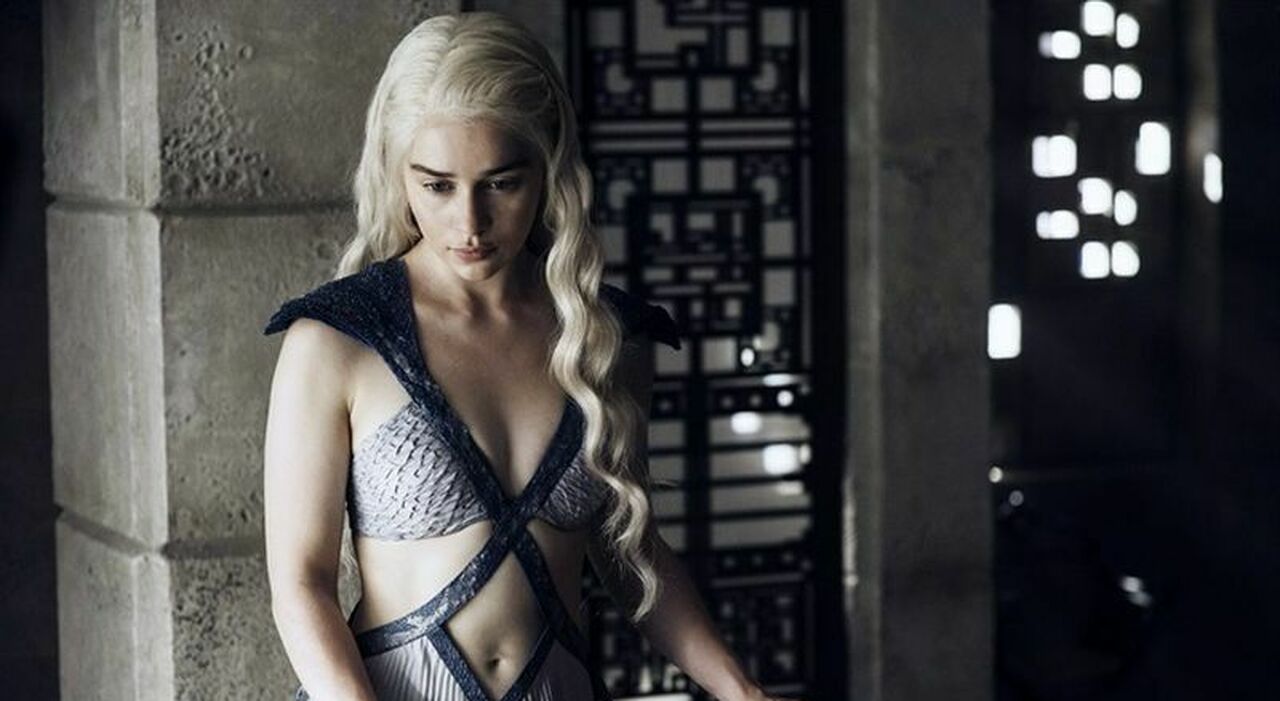 Emilia Clarke asks for 170 euros per photo, Jennifer Aniston refuses them. Here’s who’s allergic (and who benefits from it)

Want to take a selfie with a star? Then pay. It is not a rule, mind you, indeed it is an exception but in the world of showbiz and lovers of photos with celebrities, this can happen too. Or, the exact opposite: you ask, but the star or the diva doesn’t want to hear reasons to be immortalized in a selfie: these are the two sides of the coin of selfiemania.


Alessandra Amoroso responds to criticism after denied autographs: “I’ve been doing this for 14 years and I will continue to do so”

For those willing to pay hundreds or even thousands of dollars for a collectible shot, there is an app in America called “Cameo” and it was created in March 2017 by the Greek-American developer Steven Galanis. This app allows you to make starlets say anything you want. At the time of its launch, Cameo’s repertoire could count almost exclusively on sports athletes lent to the world of the small screen, while now it boasts an audience of more than 1,400 artists, including actors, youtubers and influencers.
Cameo is very simple to use: just register – even using the credentials of your Instagram account – choose one of the hundreds of “talents” available, write the text to read and enter your credit card details. Within a week you will receive the personalized video in your mailbox, but the stars can also decline some requests deemed out of reach or embarrassing.

The prices vary according to the celebrity, who establishes his own cachet and of which he then earns 75%, while the remaining 25% goes to replenish Cameo’s coffers. For example, you pay 75 dollars for a short personalized video by Mischa Barton, star of the TV series “The OC”, which aired from 2003 to 2007, but ended up in the news due to an arrest for driving while intoxicated, possession of marijuana and driving with an expired license in Hollywood in 2007. We then move on to the 350 dollars requested by Terrell Owens, American football star and the 1000 by Jordan Belfort, whose life and career on the New York Stock Exchange inspired Martin Scorsese in the making of the film “The Wolf of Wall Street” (2013). 40 dollars is instead the request of the model Adriana Lima, homonym of the much more famous “angel” of Victoria’s Secret. The latest arrival in the Cameo universe is instead the British actor Thomas Andrew Tom Felton, mainly known for having played the character of Draco Malfoy in the film saga of “Harry Potter” (2001-2011). And again Dina Lohan, mother and former agent of the actress Lindsay Lohan, more famous for her repeated “head shots” and for her judicial troubles than for her acting skills. But instead of repeating what the client requested, Dina Lohan prefers to tell an anecdote from her private life and liquidate the paying “spectator” without even saying her name: total, 75 dollars.

Game of Thrones star Emilia Clarke, for example, no longer takes selfies with fans on the street: anyone who wants a chance to take a photo with Khaleesi must attend the meet and greets (400 pounds, those in the UK). And for a selfie the price to pay, at least for the Dream It Fest Fan which will take place in London next month, is 150 pounds (almost 180 euros). According to insiders, Sherlock Holmes star Benedict Cumberbatch raised £240,000 for three thousand photos with fans at a 2017 convention. 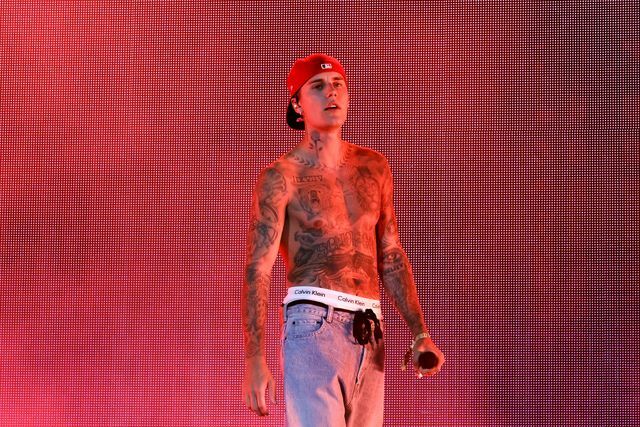 As mentioned, there is the other side of the coin, the so-called selfie allergies. In fact, not all VIPs are available to pose for shots and photos with their fans: there are now many celebrities who refuse selfies for privacy reasons. And, of course, there are also many controversies. Today, fans want to show their direct contact with the famous character but many stars refuse. Any names? Justin Bieber, for example, published a long post on Facebook in which he wrote that he will never pose with fans again: “I’m done with selfies,” he said.
Jennifer Aniston also doesn’t like selfies with fans: “I don’t understand them” she says and Emma Watson, she too is among the VIPs who refuse selfies: “If someone takes a selfie with me and publishes it, after two seconds everyone knows where I am and what I’m doing…I can’t accept all this,” he once said. Miley Cyrus, for her part, explained that she does not take selfies because she is shy: “I am always embarrassed in front of my admirers’ smartphones”. 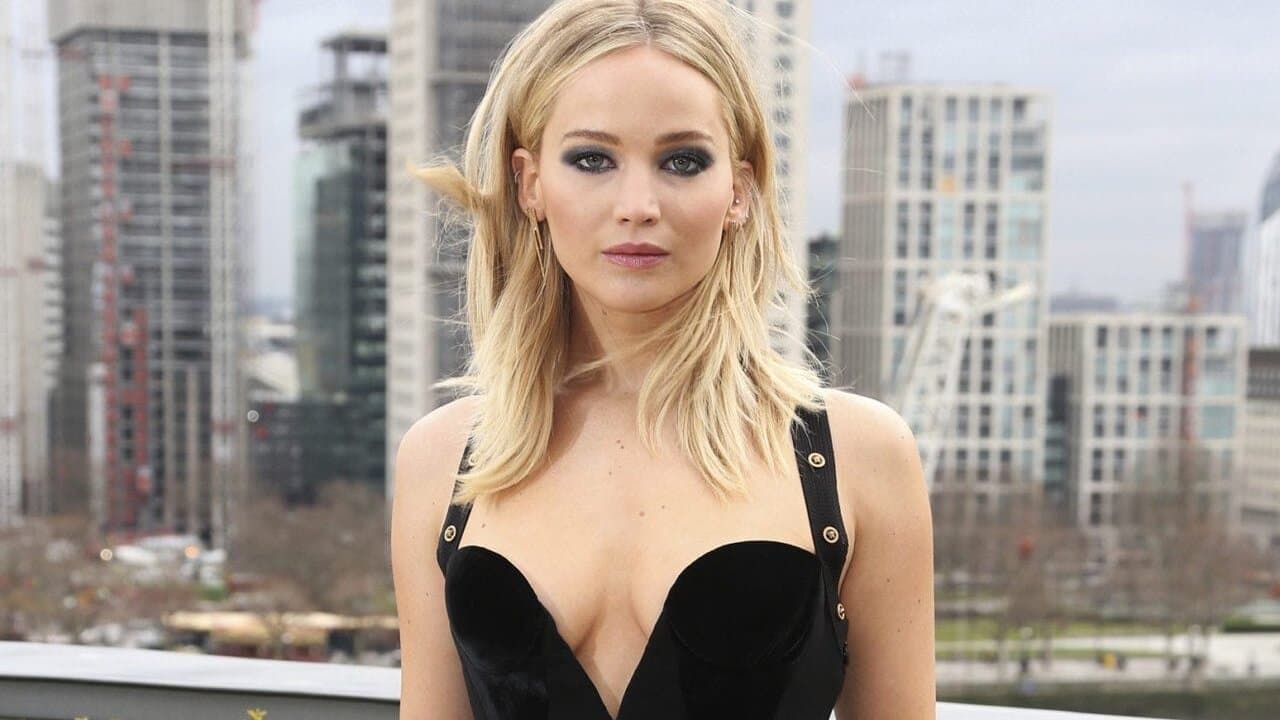 Kirsten Dunst, in turn, posted a video on YouTube in which she makes fun of two fans who wanted a selfie with her and Jennifer Lawrence says: «I protect my living space. It took me a long time to learn how to do it.”

Particularly the stance of the actress Emilia Clarke who shared her sad experience during Jessie Ware’s podcast Table Manners. The actress has no liking for selfies. The motivation behind this choice concerns an episode that happened to her while she was at the airport and which she herself recounted during an interview with Table Manners. “I was walking through an airport and suddenly I started having what I think was just a panic attack from being exhausted. I was alone, on the phone with my mom and I was like “I feel like I can’t breathe, I don’t know what’s going on” and at that point I started crying. Then a boy arrives – continues the actress – who says “can we take a selfie?” and I’m like, ‘I can’t breathe, I’m sorry. I’m having a bad time'”. 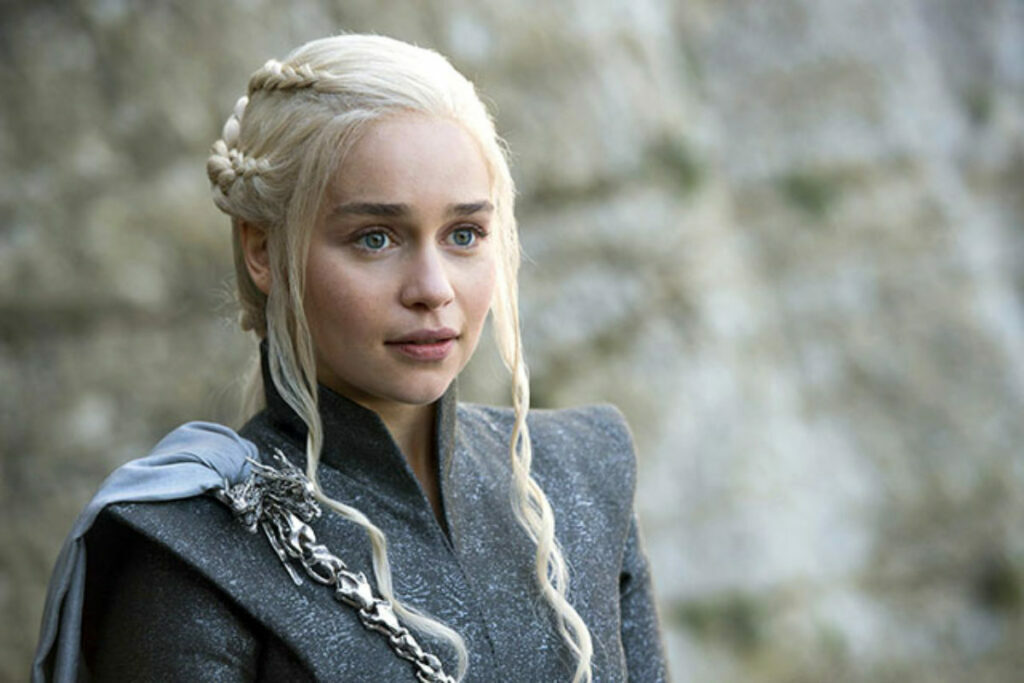 After this experience, Emilia prefers to sign autographs and have an exchange, albeit brief, with the person instead of “a selfie and go” which, she says, “isn’t a nice thing for the fans and not even for me. When you do an autograph you are obligated to have an interaction with that person. Then you need to talk, and you’re having a really unique moment between two people, instead of this thing that’s probably not that great for them and it’s not for you, which is selfies.” She finally added: «I tried to get fame. I’m just trying to find out how I can handle stardom without feeling like my soul is completely empty because fans don’t actually want to talk to me.”