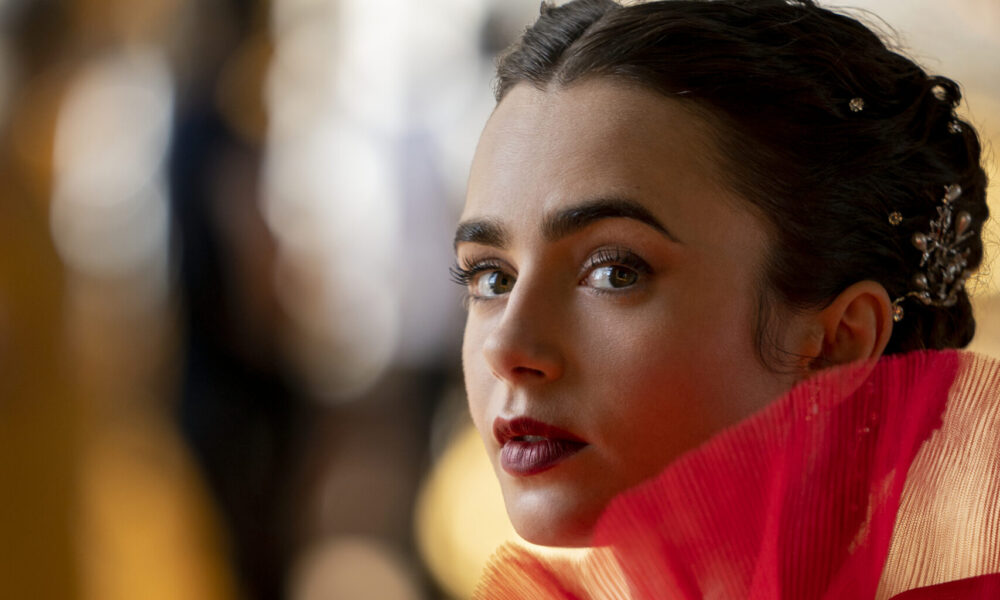 ‘Emily In Paris’ Season 3 all the news

‘Emily In Paris 3 ′ all the news on the new season of Netflix’s most glamorous Serial.

The third season of Emily in Paris is currently in the process of filming. New episodes are expected in early 2023.

But what can we expect from the third season?

Emily finds herself between two fires: a true love triangle that sees her involved with her neighbor Gabriel (Lucas Bravo) and his girlfriend Camille.

On the other hand, she wasn’t able to decide between Gabriel and Alfie either. And this is probably how she will continue in the third part of her adventure in Paris. Emily has to make several important decisions again. Also, her year in Paris is almost over. Will she go back to her native Chicago or will she change companies and join “Sylvie”? 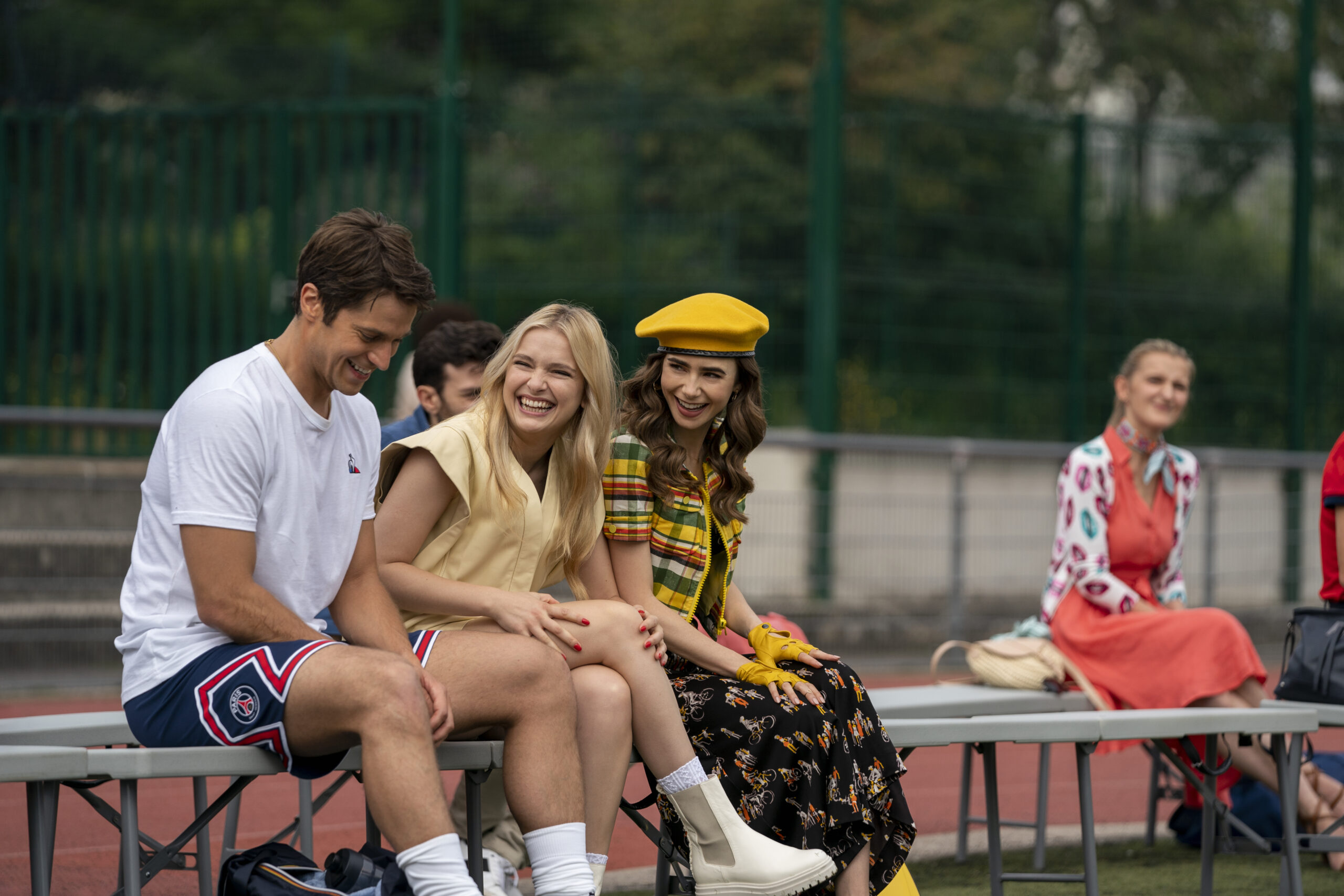 Meanwhile Lucas Bravo teased the fans with some statements. There will be twists in store for season 3 after the very intense cliffhanger at the end of season 2.

Talking with Digital Spy during the promotion of his new film Ticket to Paradisewith George Clooney and Julia Roberts, the actor said: In the next season the series will have other twists.

I feel like it Darren [Star] was a little crazy with writing this season. He lives with us and writes as we shoot, so he’s inspired by our lives, the things we say and the places we go, and injects Darren Star’s magic bubble in the middle of it all… “he added.

When her co-star of Ticket to Paradise Billie Lourd asked him if he would more omelettesconfirmed that he will really do a lot of omelettes.

“I’ll make a lot of omelettes. I actually received many pans delivered in the mail. I got like over 100 pans. I gave pans to all my friends and family “he said, amused.

In case you missed it, the season 2 finale showed Emily not only split between two men, but also between two career paths. 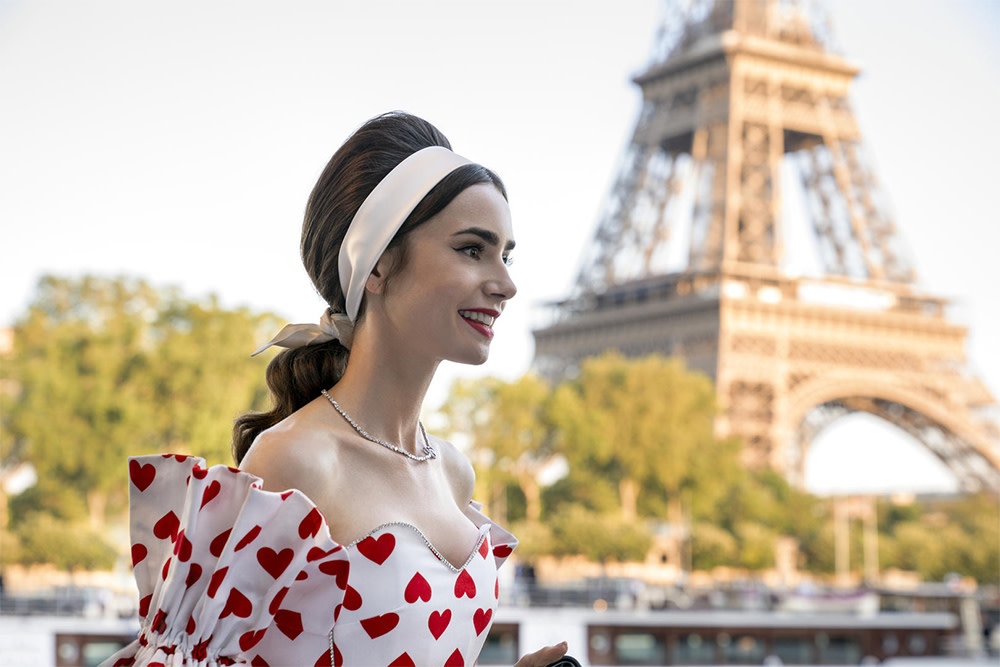 At the end of season 2, we see Emily’s boss Madeline (Kate Walsh) get to Paris from the United States and argue with Sylvie (Philippine Leroy-Beaulieu) on Savoir.

This leads Sylvie to leave Savoir to start her own marketing company and offer Emily a new role in her company. Now Emily has to choose between staying in Paris and working for Sylvie or returning to the United States and pursuing that promotion in Chicago.

Emily in Paris 3 the news: the cast

The cast members of season 2 have returned to play the main characters of the second season. Lily Collins and Lucas Bravo have already been spotted on the set and also the interpreter of “Alfie” Lucien Laviscount is ready to reprise his role in season three, the creator confirmed Darren Star. Meanwhile, fans can rest assured: a fourth season has already been confirmed by Netflix.

Emily in Paris 2 the review of the second season

Emily in Paris 3 and 4 in the project

David Martin is the lead editor for Spark Chronicles. David has been working as a freelance journalist.
Previous Ciro Grillo’s mother in court: ‘I have not heard anything’ – Sardinia
Next “Barcelona looked for me in January, but Allegri wanted to see me play with Vlahovic” 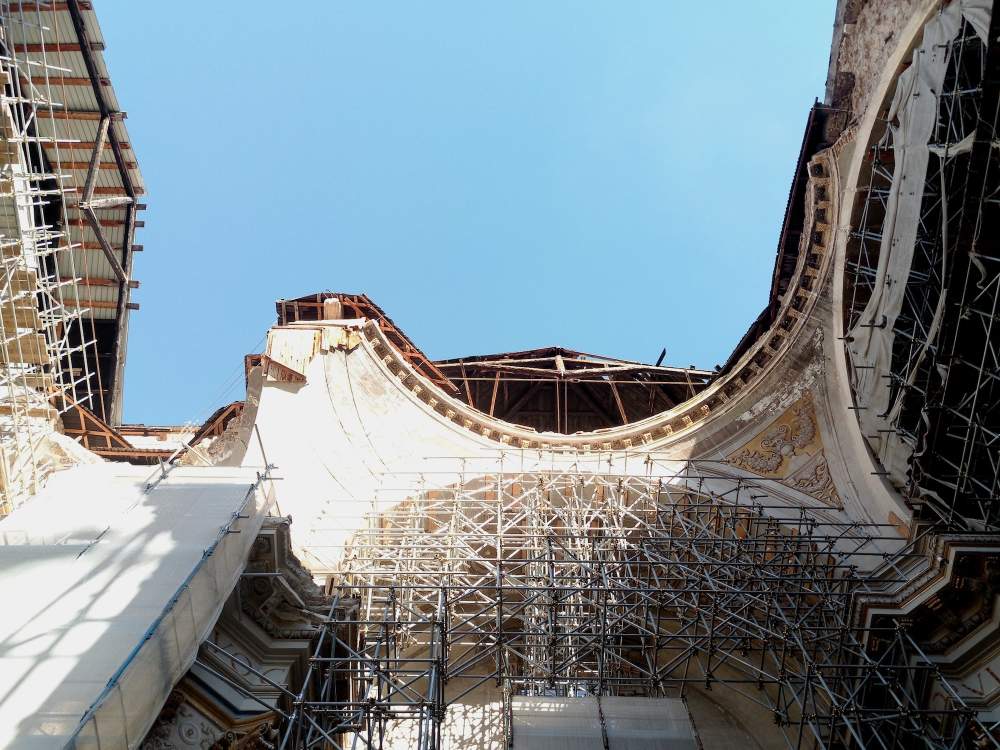 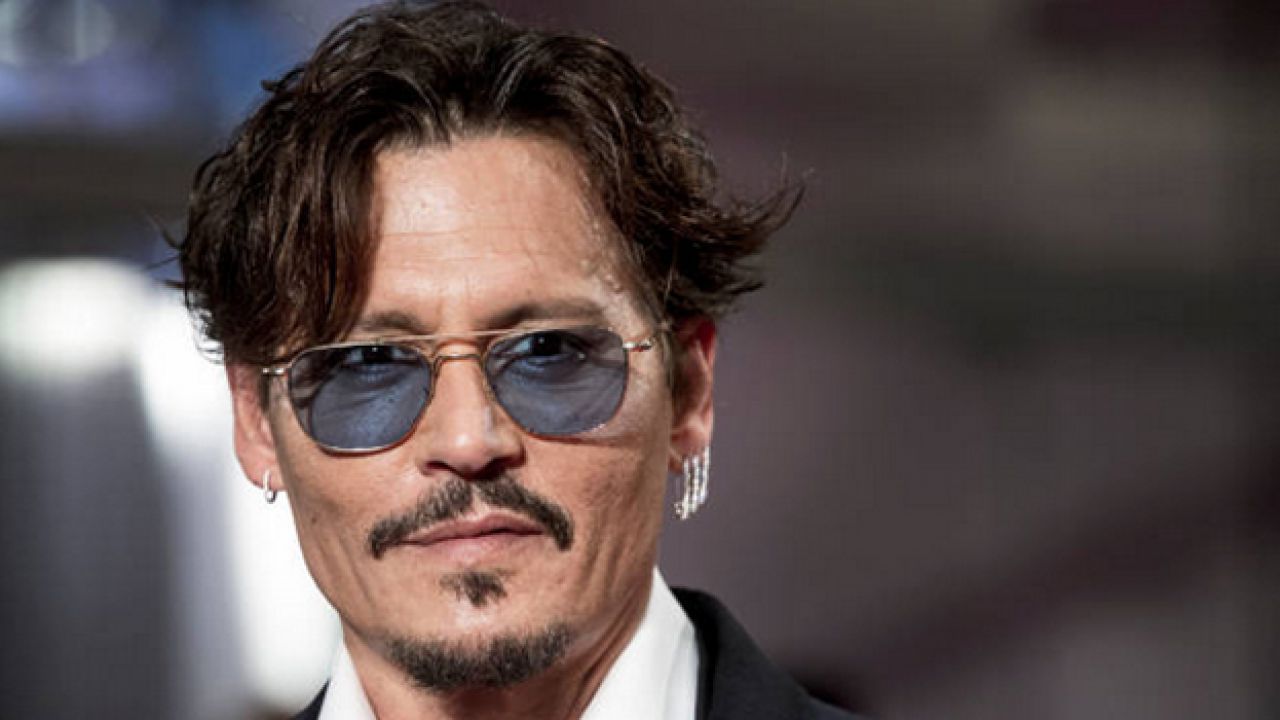 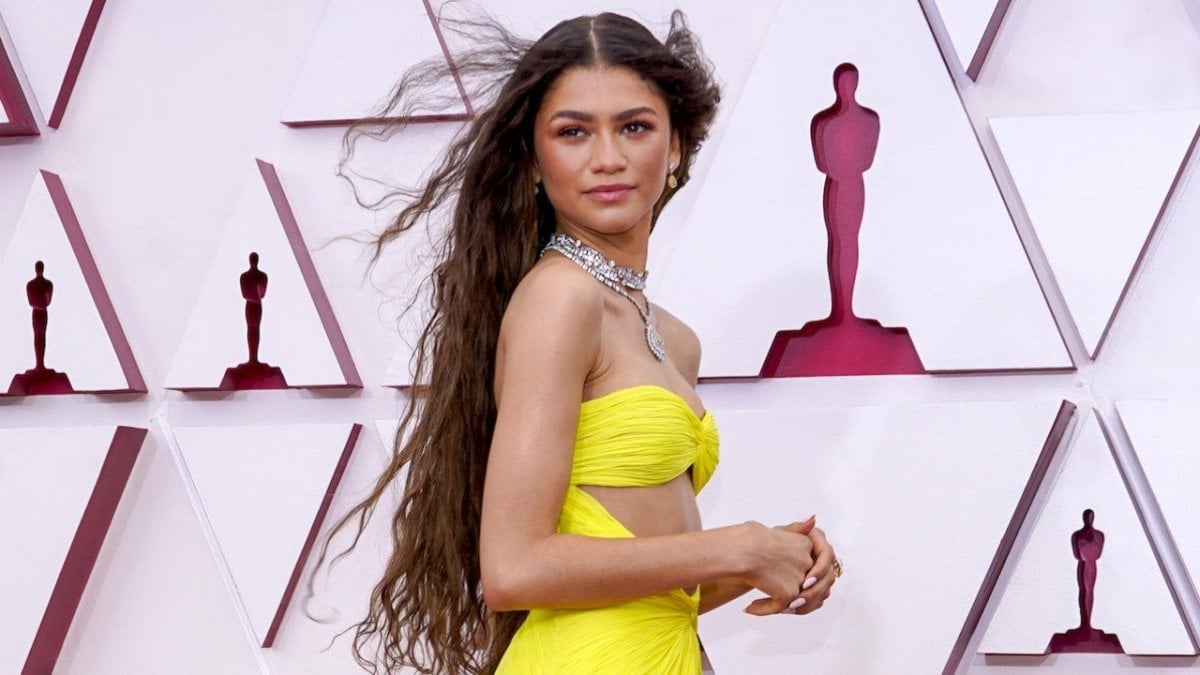 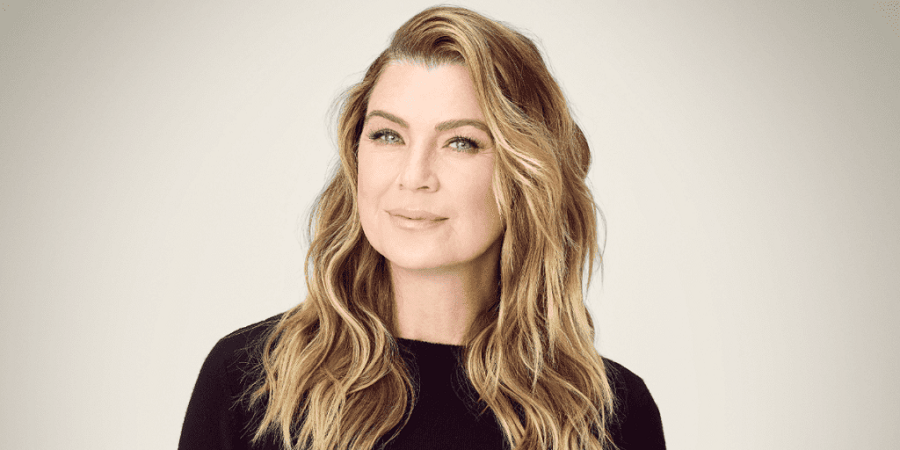