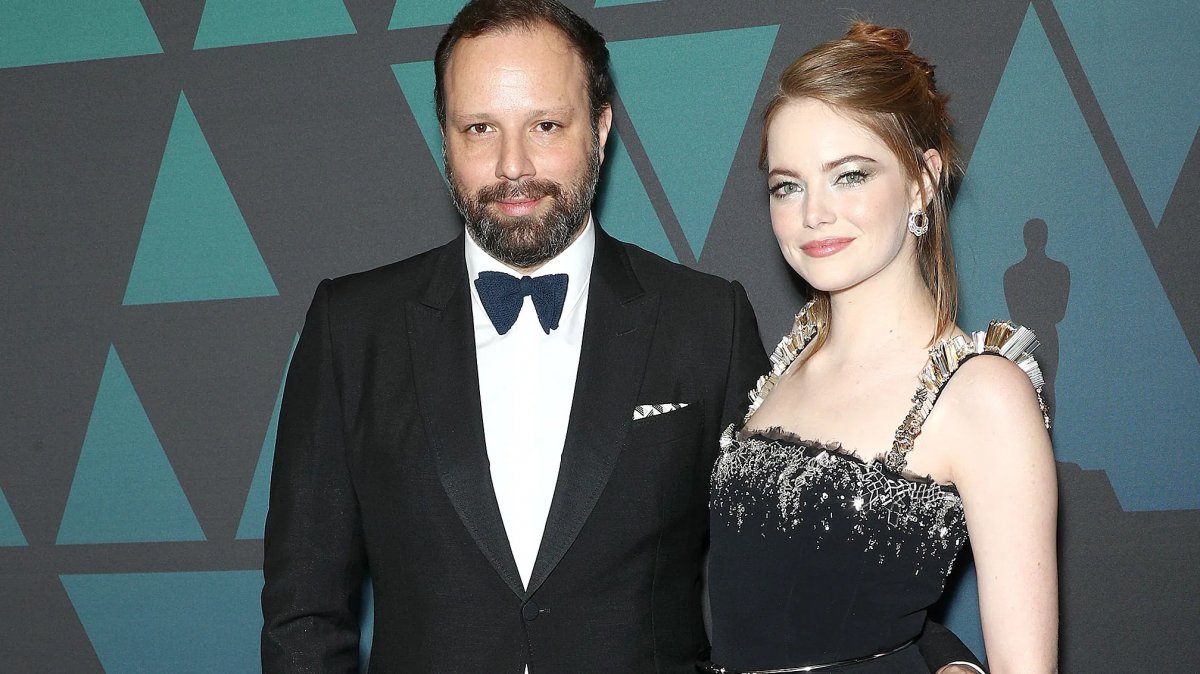 Emma Stone among the stars of And, the new film written and directed by Yorgos Lanthimos

Director Yorgos Lanthimos and actress Emma Stone will collaborate again on the occasion of And, the film whose cast has been announced.

Emma Stone will cooperate with again Yorgos Lanthimos on the occasion of the director’s next film, a project entitled And.
Searchlight, which will support the production of the feature film, has announced the cast of the awaited project.

And will then star Academy Award winner Emma Stone, Jesse Plemons and Margaret Qualley.
Yorgos Lanthimos will direct and write the work in collaboration with Efthimis Filippou, with whom he had already collaborated on Lobster and The Killing of a Sacred Deer.

David Greenbaum and Matthew Greenfield, presidents of Searchlight, said: “Working with Yorgos continues to be a highlight for us at Searchlight and this is another truly original project that sets his work apart. Collaborating again with Emma, ​​Jesse, Willem, and Margaret, and with Element and Film4 is the icing on the cake“.

Filming of And, whose plot is shrouded in mystery, will begin in October in the city of New Orleans.

Emma Stone has previously collaborated with the director on La Favorita and Poor Things, a film that has yet to be released in cinemas.