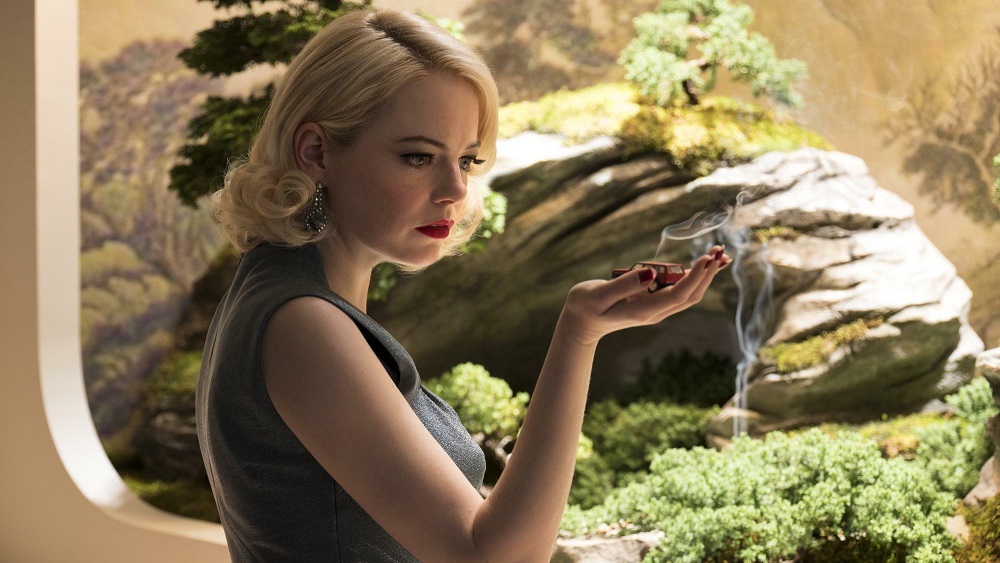 Emma Stone photographed on the set of The Curse

Emma Stone is in Santa Fe for the filming of the Showtime series, The Curse. The comedy was created by the brothers Safdie (Benny and Josh) and da Nathan Fielder.

The Curse will tell how an alleged curse can disrupt the relationship of a newly married couple as they try to conceive a child. Emma Stonein the series of 30 minutes per episode, will be joined by the same Fielder and from Benny Safdie.

The Showtime show will be the first TV series of the Safdiewho co-wrote and directed Diamanti Grezzi (2019) with Adam Sandler. Additionally, the brothers signed a television deal with HBO in early 2020.

In The Curse we will see Emma Stone for the second time in a TV series after appearing in Maniac (Netflix) in 2018, featuring Jonah Hill.

The fierce intelligence and spirit of the incomparable Emma Stone make her the perfect companion to the ingenious minds of the Safdie brothers and Nathan Fielder’s subversive comedy. Together they promise to deliver a groundbreaking satire that is both unexpected and deeply human. Showtime continues to shine as a beacon for visionary directors who are looking to create their own ambitious and singular shows

There Stone, after the 2017 Academy Award, he starred in La Favorita (2018), Zombieland – Doppio Colpo (2019) and Cruella (2021). Soon we will see her again in the new film by Yorgos Lanthimos, Poor things. The actress was supposed to reunite with the director of La La Land, Damien Chazellefor the Hollywood period film Babylon, opposite Brad Pitt. However, Emma Stone had to decline due to a scheduling conflict after production was delayed due to the pandemic.

David Martin is the lead editor for Spark Chronicles. David has been working as a freelance journalist.
Previous Cash ceiling: why the Meloni government wants to raise it and what the Bank of Italy and the ECB really said
Next The steward suspended for a selfie with Osimhen: “When he found out how much they pay me, he freaked out”