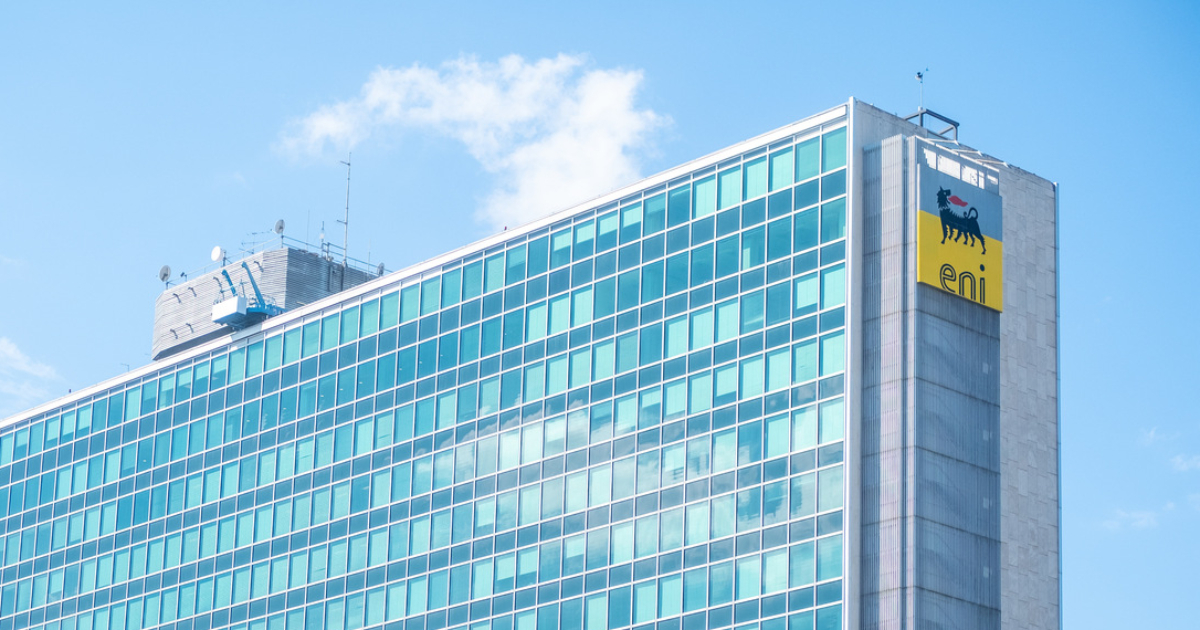 Eni, profits more than doubled thanks above all to LNG prices. Dividend payable on 23 November

Eni produces less (- 12% oil, – 2% gas) but almost it triples profits thanks to the rush in hydrocarbon prices kept at high levels since the war in Ukraine. In the third quarter of 2022 the Italian oil group, 30% owned by the Ministry of the Treasuryhas budgeted profits of 3.7 billion euros against 1.4 billion in the same period of 2021 (+ 161%). In the first 9 months of the year the earnings are even quadrupled from 2.6 to 10.8 billion eurosor. Between June and September, the sale of liquefied gas generated profits of almost 1.1 billion euros compared to the suns 50 million that had characterized the same period of 2021.

In the third quarter of 2022, “despite the drop in oil prices and the rapid drop in refining margins, we continued to generate positive results thanks mainly to to the robust performance of our international businesses “, said the CEO of the group Claudio Descalzi commenting on the third quarter accounts. In the first 9 months of the year, Italian activities register a loss of approximately 1 billion dueexplains the company, of the amount paid for the so-called tax on extra-profits which this year will cost Eni 1.4 billion euros, part of which has already been paid. 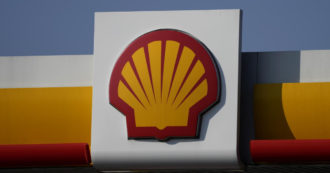 Shell, profits of 9 billion in three months thanks to oil and gas prices pushed by the war in Ukraine

“In a context of high volatility and uncertainty in the markets, Eni continued to ensure the energy supplies that are crucial for our economies, while at the same time pursuing the path of decarbonisation. As early as next winter, we will be able to replace 50% of Russian gas flows by leveraging our large and diversified reserve portfolio, long-term partnerships with producing countries and our growing presence in the LNG business ”. Thus the CEO of Eni Claudio Descalzi commenting on the accounts. Eni’s board of directors resolved to distribute to shareholders the second of the four tranches of the 2022 dividend of 0.22 euros (compared to a total annual dividend of € 0.88) for each share in circulation at the ex-dividend date of November 21, 2022 with payment on November 23. On the basis of “the information currently available, the management’s assessment of the possible risks and uncertainties in the scenario and assuming no significant interruption in gas flows from Russia “Eni estimates approx 750 million boe (barrels of oil equivalent) of new exploration resources expected in 2022. Reports with record profits were also presented yesterday by the British oil company Shell and from the French Total.

Inflation is flying, which is close to 12%, the highest value in 40 years. In one month, prices rose by 3.5%, driven by food and energy

The variety offered by video games never ceases to amaze him. He loves OutRun's drifting as well as the contemplative walks of Dear Esther. Immersing himself in other worlds is an incomparable feeling for him: he understood it by playing for the first time in Shenmue.
Previous Exercise extends life
Next “We need a reaction, out Vlahovic and Locatelli”