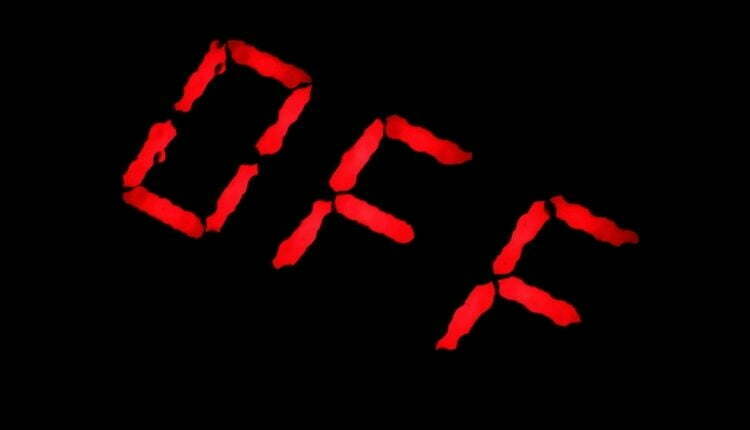 In order to avoid possible problems resulting from the introduction of new regulations, the popular eToro social investment platform has decided to remove two cryptocurrencies.

Cardano and Tron will be removed from eToro’s offer

Today, eToro announced plans to withdraw two popular cryptocurrencies on its official blog. The message was also sent to users via e-mail. The company announced that from December 26, 2021, US users will not be able to open new positions on these assets. From December 31, they will stop earning money on the staking offered by the platform (the limitation will only apply to ADA and TRX).

eToro will only allow you to close your position at a time that users deem appropriate.

Why is eToro withdrawing two cryptocurrencies?

The above-mentioned actions are explained by the company based on business considerations and the constantly changing regulatory situation. However, the company ensures that it will not force users to close existing positions and sell Cardano and Tron quickly. However, it is worth bearing in mind that the situation may change in the first months of next year.

Copying the movements of other investors

Unlike exchanges, where everyone makes a decision based on their own analysis, many eToro users have the option of copying other traders’ movements. In such a situation, it should be taken into account that if the investor decides to suddenly close all positions on Cardano and Tron, these actions will also be performed on the portfolios of the users who follow him.

What’s next for Cardano?

Cardano (ADA) has a dedicated community that firmly believes that the cryptocurrency created by Charles Hoskinson has the potential to mess up the market in the future. For now, however, despite the partial introduction of long-awaited smart contracts, the ADA price continues to decline.

Although the developers became interested in Cardano’s capabilities and prepared various applications, the network is still not adapted to use them. If you are considering investing in ADA, be sure to read this article: Is this game over for Cardano?

The variety offered by video games never ceases to amaze him. He loves OutRun's drifting as well as the contemplative walks of Dear Esther. Immersing himself in other worlds is an incomparable feeling for him: he understood it by playing for the first time in Shenmue.
Previous Alina’s scallop. Garlic bundle. How to do them?
Next Tennis. Hubert Hurkacz and Iga Świątek earned millions of dollars this season