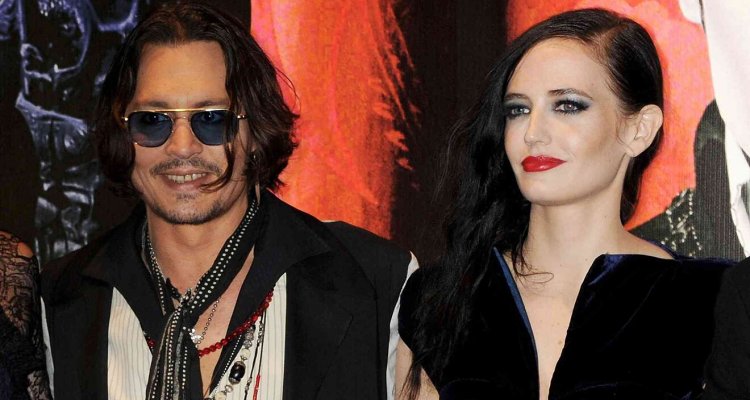 Eva Green on Johnny Depp: “His wonderful heart will emerge and his life will be better”

A post on Instagram and a photo of her with Johnny Deep: so Eva Green has expressed her support for the co-star of Dark Shadows.

Eva Green has publicly expressed its support for Johnny Deppin recent weeks protagonist of the delicate libel process against his ex-wife Amber Heard.

The trial between Johnny Depp and Amber Heard has been attracting international attention for days, pushing celebrities and ordinary people to take sides and express their opinion on what is happening between the actor of the Pirates of the Caribbean and the actress of Aquaman. The last, in chronological order, to publicly say her own about her was Eva Green, who took advantage of her social networks to support Depp, her co-star of Dark Shadows. “I have no doubt that Johnny will manage to emerge with his good name and that his wonderful heart will be revealed to the world.“wrote Green on Instagram, adding:”Life will be better than it has ever been for him and his family“.

Recall, for those who still do not know, that the Depp vs Heard case began after the actress wrote an editorial in the Washington Post in 2018 in which she claimed to have suffered domestic violence. Depp’s ex-girlfriends Ellen Barkin and Jennifer Gray recently came out in the trial, with Barkin testifying that Depp was “jealous” And “he wanted to be in control“during their relationship, dating back to the filming of Fear and Loathing in Las Vegas, adding that the actor would have thrown a bottle of wine at her. Other exes of Depp, namely Winona Ryder and Vanessa Paradis, have instead defended Depp, spending loving words about him.

During the trial, Johnny Depp claimed to have lost $ 22.5 million for the sixth Pirates of the Caribbean installment, as well as numerous other roles he had to give up, including the one in the Fantastic Beasts saga, which was assigned to Mads Mikkelsen.

David Martin is the lead editor for Spark Chronicles. David has been working as a freelance journalist.
Previous Gisele Bündchen recalls her experience on the set with Meryl Streep
Next Au Festival de Cannes, the magie du Trophée Chopard 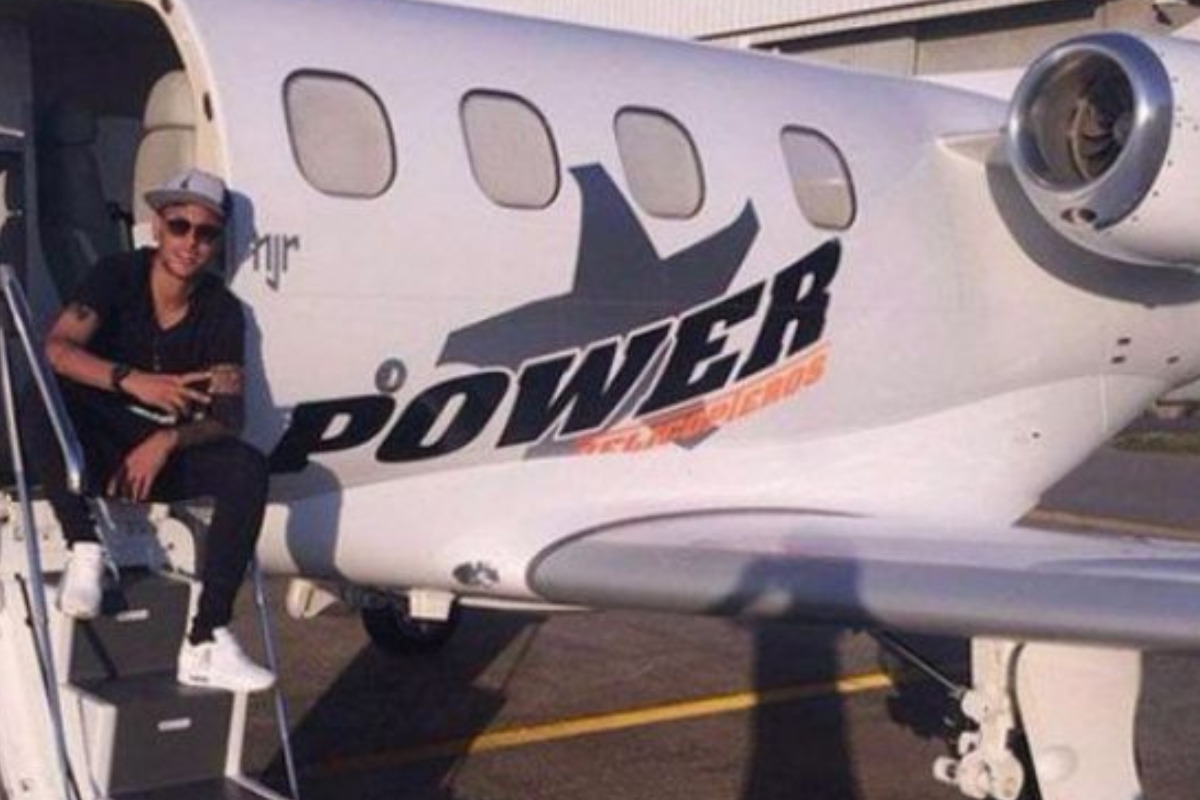