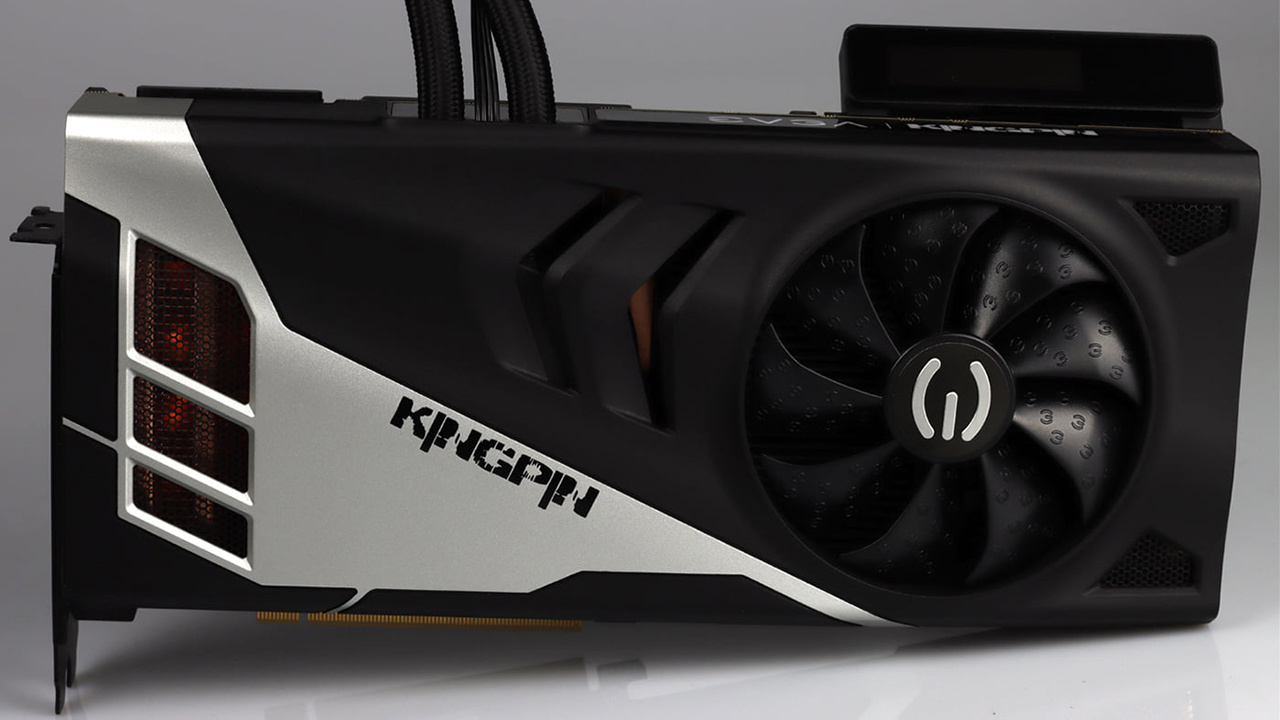 EVGA leaves the GPU sector? NVIDIA CEO does not flinch and speaks his truth

As many enthusiasts learned a few days before the launch event of the GeForce RTX 4080 and 4090, EVGA has decided to completely exit the video card sector, saying goodbye – not without controversy – to the relationship with NVIDIA.

Until now, NVIDIA had limited itself to a brief farewell statement and circumstance, but in the past few hours the CEO Jensen Huang was questioned about the affair, and told his truth. “Andrew Han wanted to close the business. And he had wanted to do it for a couple of years. Andrew and EVGA are great partners and were great partners and I am sad to see them leave the market. But, you know, he has other plans and he has been thinking about them for several years. “ 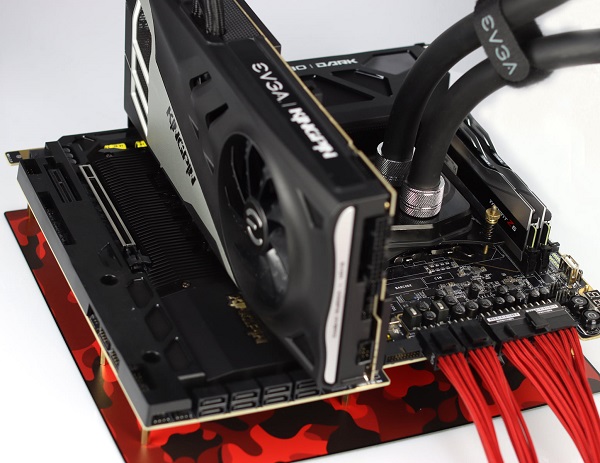 “The market has many big players. And it will be served well after EVGA too. But we will always miss them and I will always miss them. They have been an important part of our history, and Andrew is a great friend. I think it was just time for him to go and do something else“.

In short, according to Huang, the boss of EVGA was “tired” of the world of GPUs, perhaps attracted to other businesses. What led Han to lose interest in the industry, however, Huang does not say. That of the CEO of NVIDIA, however, a very different version from that spread by Han himselfwhich had put forward several reasons including low margins, a less than benevolent treatment from NVIDIA and unwelcome competition from the Founders Editions.

We will probably not know the truth soon, or perhaps we will never know (everyone can make their own …), but if there is one thing we can say that EVGA proposed excellent solutions and, moreover, tried to stand up compared to the market with Kingpin extreme models. Just the overclocker Kingpinstage name of Lucido winshas published a few words about the affair on his Facebook profile in recent days.

“I am grateful to all the friends in the industry, old colleagues, etc. who have contacted me. It means a lot and I appreciate it. The news was not well received, and mostly I feel sorry for the fans and people who are passionate about our brand. and of all that we have done here in recent years at EVGA. If the Kingpin hardware is going to continue one way or another, I’m sure it will. The community of EVGA and PC hardware enthusiasts has been fantastic with me and my teams over the years, THANK YOU. “

In short, perhaps not the end of Kingpin video cards, maybe Vince Lucido will find his place in another partner of NVIDIA or, why not, in one linked to AMD or Intel. Who knows, we just have to wait for possible future news.

He likes dogs, pizza and popcorn. Already a fanboy of Nintendo and Sony, but today throws anything. He has collaborated on sites and magazines such as GameBlast, Nintendo World, Hero and Portal Pop, but today is dedicated exclusively to Spark Chronicles.
Previous “What must he say?”, Stammers on Meloni – Libero Quotidiano
Next Do not stop on the motorway at the motorway restaurant: you risk losing everything | Here because 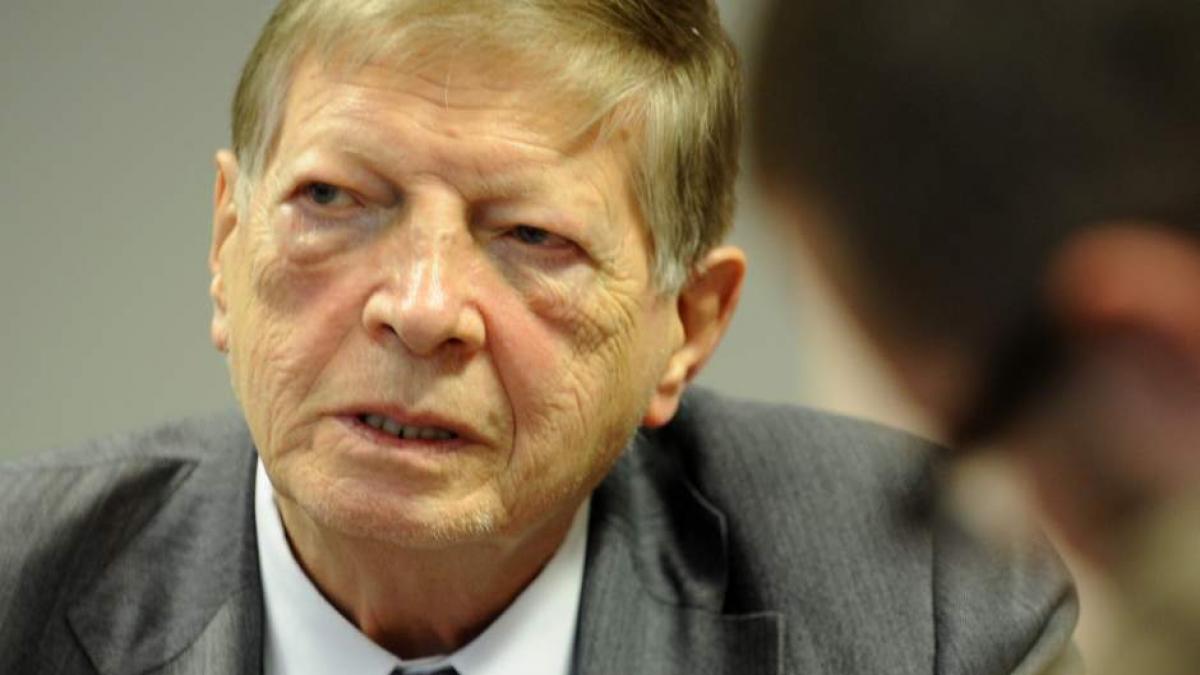 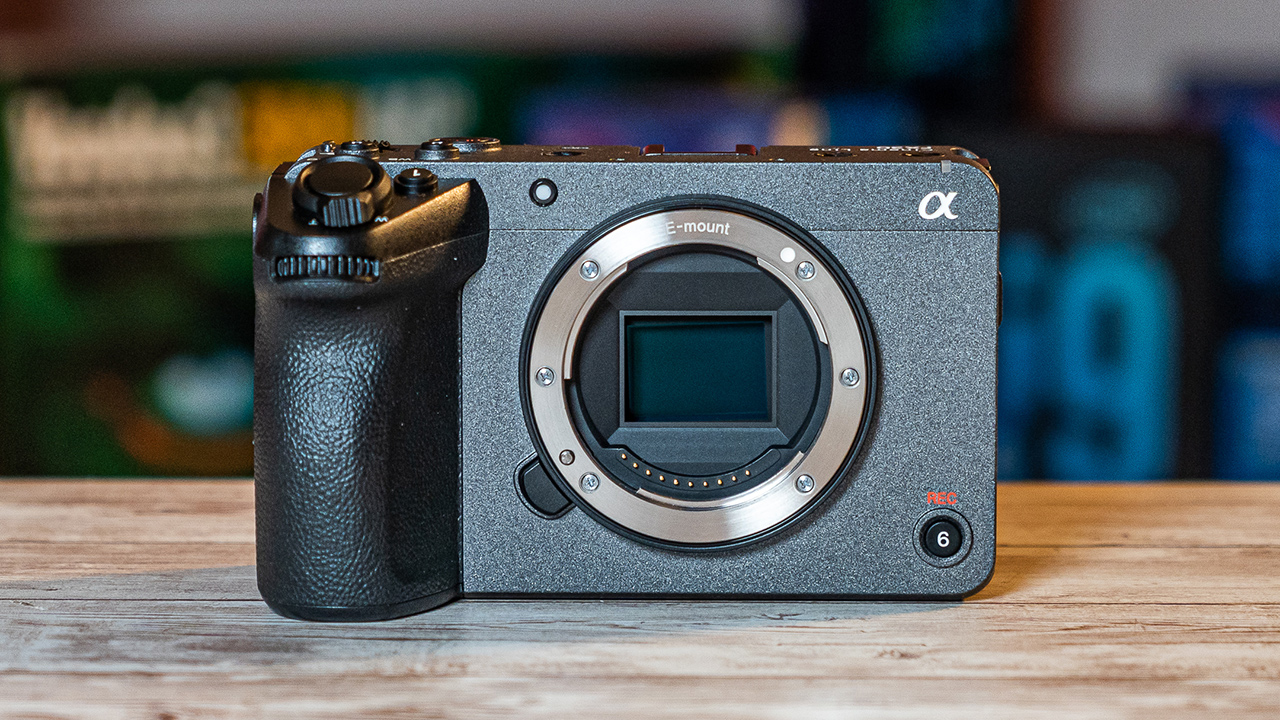