Exchange rates pushed lower only for a moment, EUR / PLN returns above 4.70, the dollar loves Powell

The head of government expressed his preference for the zloty to be slightly stronger. He also announced (without any particulars) that everything would be done to prevent the Polish currency from losing its value. This may mean, first of all, the possibility of exchanging euro into zlotys on the market by Bank Gospodarstwa Krajowego. It is hard to assume that Monday’s comments were a sign of a de-escalation in disputes with the European Union.

In any case, yesterday’s 12-year EUR / PLN peak set around 4.72 has a chance to stop the sell-off of the zloty in the next several dozen hours, especially in the face of the upcoming Thanksgiving Day and a long weekend in the US.

The zloty was not able to maintain the jump in value due to the next installment of the troubles of the entire basket of emerging economies and the strengthening of the dollar. EUR / USD deepened its decline and reached 1.1250, which means that the euro lost about 3 percent this month against the dollar. The American currency is constantly gaining in relation to virtually all the most important representatives of the world of developed economies and emerging markets.

Yesterday, the catalyst for the extension of the rally was not only the fear of the return of the most stringent pandemic restrictions on the Old Continent. A key role was played by the appointment of Fed chairman Jerome Powell for a second term announced yesterday by President Joe Biden. The counter-candidate was Lael Brainard of the Federal Reserve Board, who is seen as an advocate of gradual and slow abandonment of crisis policies. Therefore, the market did not get any reason to withdraw from the belief that asset purchases will be quickly dismissed and the decision makers will start to raise interest rates without undue delay.

The variety offered by video games never ceases to amaze him. He loves OutRun's drifting as well as the contemplative walks of Dear Esther. Immersing himself in other worlds is an incomparable feeling for him: he understood it by playing for the first time in Shenmue.
Previous The effects of COVID-19 are more serious than anticipated. 5 symptoms of long covid
Next Fame MMA. Artur Szpilka’s entry amused the Internet users (PHOTO) 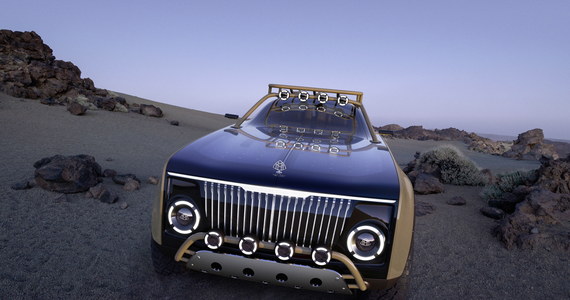