A lot of celebrities, both Polish and foreign, use aesthetic medicine. While in the case of celebrities or influencers, minor beauty fixes no longer shock or surprise anyone, in the context of princesses, fillers are still a taboo subject and outrage fans of the royal family.

See also: Meghan Markle’s photo caused a storm on the web. Princess Kate on the cover

Rumors of the use of the services of aesthetic medicine doctors by the Duchess of Cambridge appear periodically and were each time fought off by Kensington Palace. They returned once again during the men’s single final at Wimbledon. Royals fans have noticed that Princess Kate’s face is extremely smooth and … immobile, sparking an avalanche of speculation about her use of Botox.

Duchess Kate and Meghan Markle improved the beauty in the aesthetic medicine clinic? Experts have no doubts

Royal fans looked at photos of the Duchess from Wimbledon and noted that her face was “smoother than usual”. Almost immediately there were speculations that the wife of Prince William used botox in the area of ​​the so-called lion’s wrinkles.

For the first time, Dr. Vartan Mardirossian spoke about the amendments in the office of aesthetic medicine years ago. As proof of his thesis, he presented photos of Princess Kate, in which he has exceptionally smooth skin on his forehead and eyebrows located at different heights. 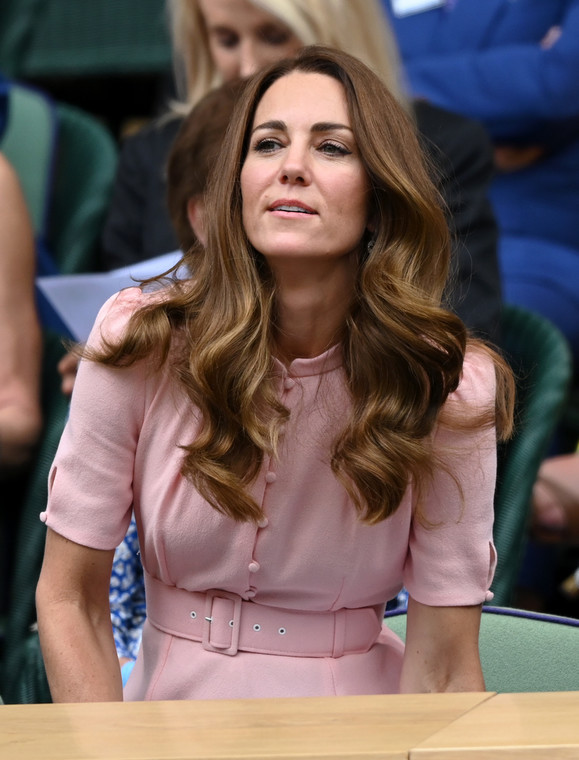 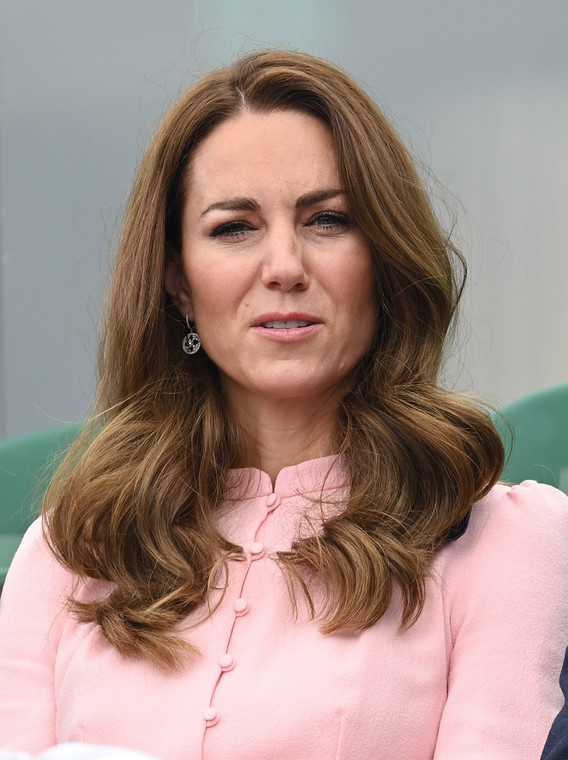 His opinion sparked an avalanche of further “accusations”. Just two years later, the London clinic Dr. Medi SPA stopped her injecting the so-called baby botox. It was also then that the first information about the treatments Meghan Markle was about to undergo appeared.

Doctors agree that in the case of Meghan Markle there were more corrections than in the case of Kate Middleton. Experts say that she surrendered, inter alia, to correction of the nose, which consisted in narrowing it in the bone part, as well as whitening and filing the teeth.

Experts in an interview with the magazine “Globe” also say that Meghan Markle’s bust changed shape – it rose, increased and became firmer. But that’s not all.

Recently, experts have also noticed Meghan Markle’s smoothed face under the eyes. They suggest that she could fill the tear valley with hyaluronic acid to get rid of bags and dark circles under her eyes. 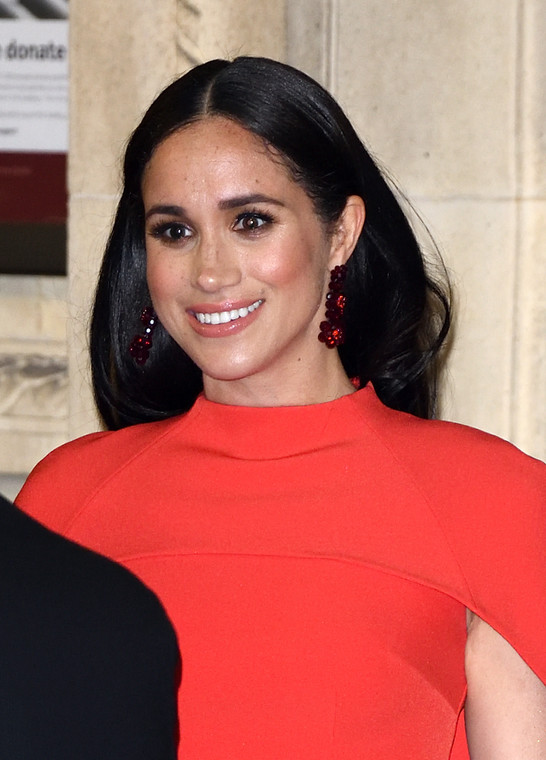 We asked dr. Krzysztof Gojdzia for an opinion on the treatments of Kate Middleton and Meghan Markle. His opinion coincides with the opinion of foreign experts:

– In my opinion, Duchess Kate’s forehead is immobilized only halfway, so the so-called baby botox, i.e. a small amount of botox that allows you to partially preserve facial expressions. The best evidence of using Botox is the slight wrinkles left above the eyebrows, because this is where Botox cannot be administered – the injection could cause the eyebrow to droop. It shows in Kate Middleton that the skin above is relaxed and the wrinkles in the lower parts of the forehead are more visible. However, it was done naturally. The effect is not exaggerated, he says.

Krzysztof Gojdź thinks that Duchess Kate should also think about filling her mouth with hyaluronic acid.

– I would enlarge her lips a little, because she has very thin ones. It would be good to build them up a bit.

What about Meghan Markle nose correction? Krzysztof Gojdź has no doubts.

– It is clearly visible that the nose is thinner. It’s not just the ridge of the nose, but the tip of the nose as well. It’s the result of plastic surgery. Sometimes you can slim your nose with hyaluronic acid injected into the bridge of the nose, but here I have no doubt that there was a surgeon’s interference – he says in an interview with Pleiada.