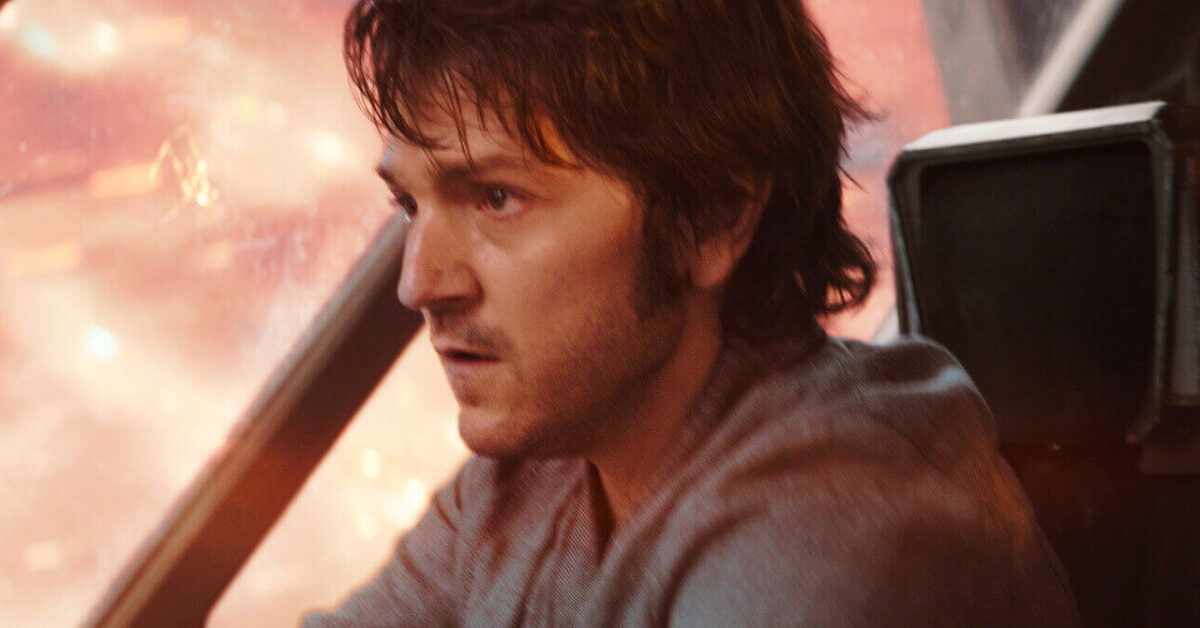 explanation of the post-credit scene of the final episode

Andor’s latest episode contains an after-credits scene, but what does it show? Let’s find out together

The first season of has come to a close on Disney+ Andorthe spin-off series of Star Wars about Cassian’s past and the birth of the rebellion. Through twelve episodes, the story conceived by Tony Gilroy has transported us inside the machine of the empire, of its expansionist and violent impetus. The iron hand of the system has cast its shadow on all the planets of the galaxy, while races and peoples are paying the greatest consequences. History brings us to know victims and perpetrators, showing their impulses and defects. Even the agents of the empire are men and women, and as such fallacious in their choices and actions. The same treatment was given to the “good guys”, more gray figures than heroes.

But why are we talking about all this? Because only after understanding and internalizing the subtext of the first season of Andor that you can fully understand the post credit scene. The sequence is not a mere easter egg, a trivial reference to the world of Star Wars or a continuity image. The moment shown encloses what was seen up to the last episode. It represents the maximum strength of the oppressor, sure of his means and power. The post credit sena is all this and much more, so let’s see together what happened.

The article contains spoilers on the plot of Andorit is therefore recommended to read it at the end of the series.

What happened in the latest episode of Andor titled “Lightnings of Rebellion”?

In the latest episode of Andor we attend the funeral of Maarva, Cassian’s mother. On Ferrix all the forces in the field are ready to await the return of the protagonist. The empire is after him to know the identity of the person behind the rebellion. For his part, Luthen is on the planet to kill Cassian and prevent him from revealing his identity. At the same time the Ferrix inhabitants try to cover for their friend and fellow citizen, while the empire tightens its fist on them. On the spot we find Syril Karn, also in pursuit of Cassian.

In short, the chessboard is ready, like the powder keg to explode. Maarva’s hologram incites the people of Ferrix to rise up and that’s exactly what will happen. In the tumult Cassian will be able to free Bix and save his friends from the carnage that is being carried out by the soldiers of the empire. Andor also seeks out Luthen, inflamed by the speech at the funeral and the strength shown by the inhabitants of the planet. Here, Cassian gives the man two choices: kill him or take him into the rebellion. Luthen will choose the latter, and it is fair to think that next season we will see them both in action. The moment is followed, after the credits, by a scene that will connect the series to in the future Rogue Onebut what does it show?

We witness the construction of something in space. The droids weld components, parts of something very large and finally we see it, the Death Star. The lethal machine, the ultimate sign of the empire’s power. The means by which to strike fear into the galaxy without even needing to press a button. Merely existing means the surrender of many, fearful of a weapon capable of wiping out planets from planetary charts. But why is the Death Star so important, haven’t we seen it enough already? From a purely representative point of view this is true, but on a symbolic level we are told no.

The Death Star represents Cassian Andor’s Memento Mori. Man and machine are inextricably linked. If on the one hand the man will die by means of the Death Star, on the other the latter will be destroyed by Cassian’s sacrifice. All of this happened at the end of Rogue One: A Star Wars Story, in which Felicity Jones’ Jyn Erso also sacrificed herself together with the rebel in order to obtain the plans for the space station. The post credit scene of Andor it works on multiple levels of representation and meaning, and this confirms the quality of Tony Gilroy’s series.

It is fair to think that in the second season the Death Star will have a great importance, if not at the beginning at least in the final bars. This is because it is closely linked to the future of the protagonist and of the saga itself. In Andor the rebellion has not yet taken the form we know. Mon Mothma still sits at the galactic senate table on Corussant, and Cassian has just begun her rebel career. From what we are told in Rogue One, Cassian served for a long time within the group, staining his hands in the name of freedom. We have to wait a year or maybe more to find out how the series will continue, but in the meantime we can only say we are satisfied with what we believe to be the best series on Star Wars.

Consisting of twelve episodes, the first season of Andor is available entirely on Disney+.

David Martin is the lead editor for Spark Chronicles. David has been working as a freelance journalist.
Previous South Korea-Portugal, lineups and where to see the 2022 World Cup match
Next White Lotus star Theo James felt trapped