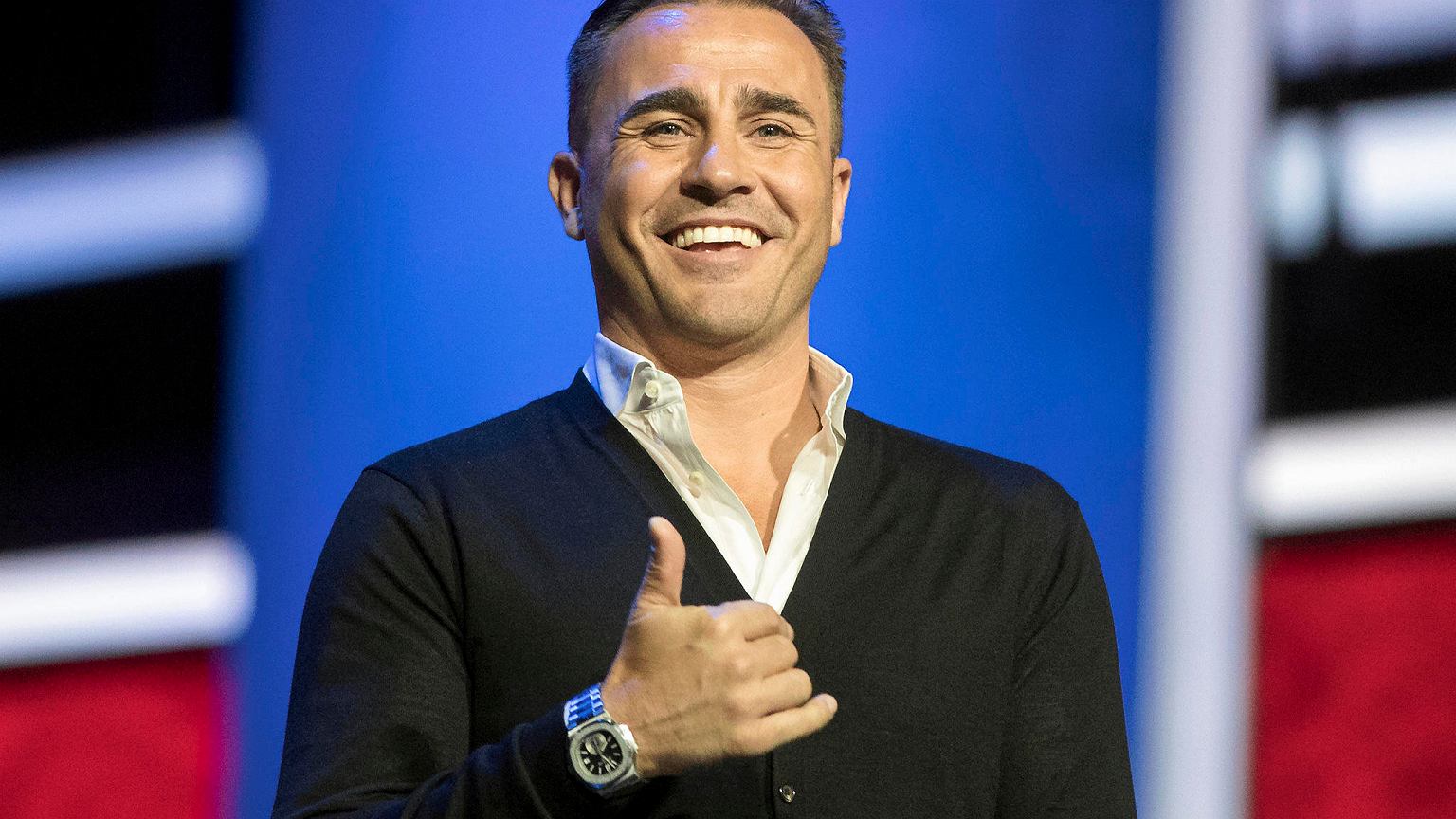 Fabio Cannavaro changed his mind about the Golden Ball. “One of them will win” Football

The “France Football” gala is approaching with great steps, during which the Golden Ball for the best footballer in the world will be awarded in 2021. Robert Lewandowski has a great chance for the award. He may become the first Pole to win this award. The competition, however, is strong – apart from Lewandowski, the favorites to win the Golden Ball are, among others Leo Messi, who won the Copa America with Argentina, and Jorghino, who won the Champions League with Chelsea and the European Championship with Italy.

Fabio Cannavaro pointed to the favorites for the Golden Ball

Many former footballers and pundits share their predictions with journalists. Fabio Cannavaro selected his best three in an interview with “Marka”. Messi won the Copa America and played well, but Benzema and Lewandowski are also candidates. I don’t see a clear favorite, but one of the three will win. In 2020, the obvious winner was Lewandowski, but now anyone can win, said the Italian.

Messi is delighted with Ronaldo’s return to Manchester. “Impressive”

It is worth mentioning here that the above opinion by Cannavaro differs from the one he made in mid-October in an interview with “Tuttosport”. Then he claimed that Leo Messi was the favorite to win. “He’s absolute number one and he was the hero of the great Copa America,” he said. He also expressed his joy that Jorginho is close to the award and that Gianluigi Donnarumma may reach for the Golden Ball in the future.

Fabio Cannavaro is one of the greatest footballers in the history of Italian football. A former player from Inter, Juventus and Real Madrid is both the last defender and the last Italian to receive a Golden Ball. After the end of his football career, he became a coach.

Robert Lewandowski with a chance for a historic achievement

The Golden Ball Gala will be held this Monday, November 29. Robert Lewandowski will take part in it. Sport.pl has recently simulated the Golden Ball plebiscite with journalists who do not take part in this year’s voting. 54 journalists from all over the world sent their votes. The results indicated that the trophy would go to Robert Lewandowski. Lionel Messi lost to him by 52 points.

The previous winner of the Golden Ball was Leo Messi in 2019. A year ago, the gala was canceled due to the coronavirus pandemic. Robert Lewandowski took the highest place in 2015, when he was fourth. In the past, two Poles took places in the top three. They were Kazimierz Deyna in 1974 and Zbigniew Boniek in 1982.

The Golden Ball Plebiscite was established in 1956, when it was first organized by “France Football”. The final list in 2021 has 30 names of players, and journalists from around the world (185) vote for the best of them based on three criteria: individual and team performances during the year, the player’s class and the overall assessment of the player’s career. The first place player will receive six points from each journalist, four points for the second, three for the third, two for the fourth, and one for the fifth.

David Martin is the lead editor for Spark Chronicles. David has been working as a freelance journalist.
Previous Poznań Stomil to be liquidated? 200 people can lose their jobs
Next Half of German companies suffer from a shortage of qualified employees