Gwyneth Paltrow, Kate Hudson and Zoe Saldana, three actresses who tread strong in Hollywood. Three women, who surrendered to the charms of Dubai, the luxurious city that showed them a path full of inspiration, discovery and human connections.

“A Story Takes Flight” it was the short film that starred these stars and who directed the award-winning director Reed Morano. With your eye particular, immersive and natural, you captured the essence of each actress and the intimate relations between them, with the beauty of Dubai as an absolute protagonist.

Although the city has earned the reputation as a modern metropolis and thriving, the arab markets traditional, also known as souks, remain an essential part of daily life and trade. Gwyneth Paltrow not wanted to miss it and delved into the famous The gold souk where he found excellent pieces of jewelry. After, went to the Souk spices, which has all sorts of exotic spices, herbs, nuts, candied fruit and mixtures of local teas. Finally Paltrow visited the Souk of the perfumesin Dubai, a paradise of fragrances in which you can also find essential oils, incense sticks and traditional oud fragrances. 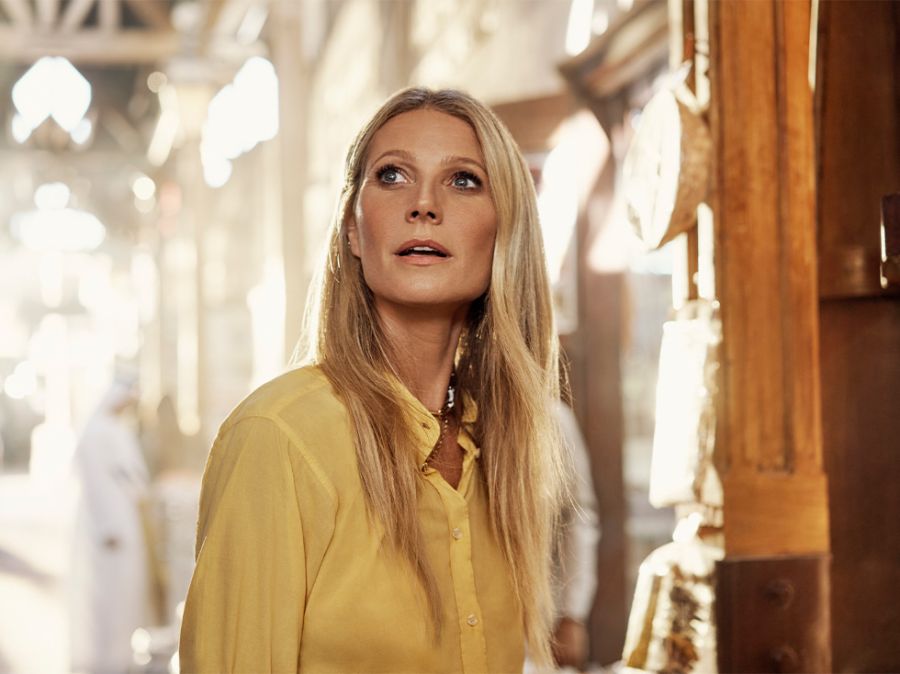 And also, of course, walked by Sunset Beach to take an iconic photo with the Burj Al-Arab backdrop and enjoy the amazing weather, privileged already that Dubai is famous for having the sun 365 days a year. Recall that The Mer or The Beach by JBR is the place to visit if you are looking for a core of activities by the sea: from eating to walking to the beach until zumerías, passing by a park, water inflatable, and water sports of every kind. 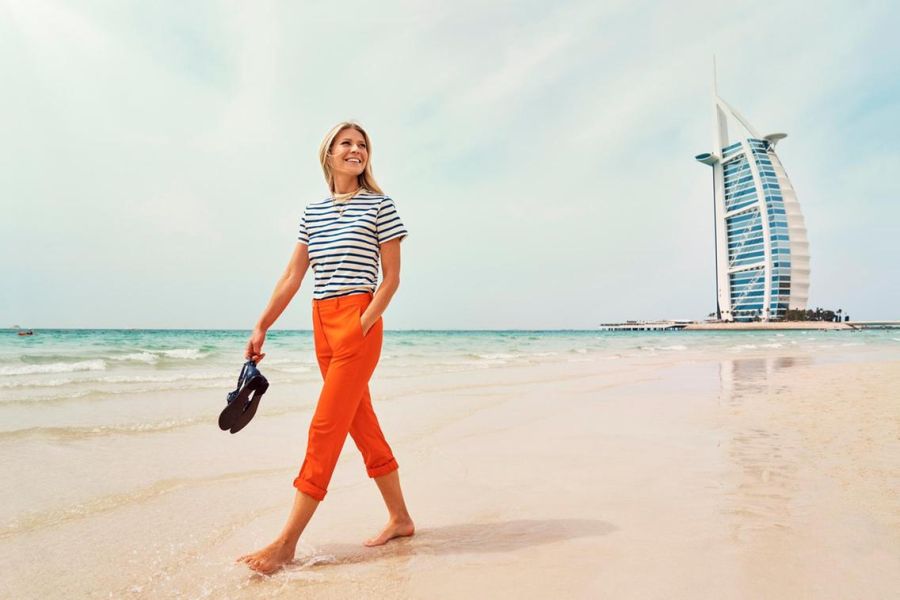 The actress expressed her joy after having known the magic city: “One of my favorite parts of travel is to connect really with a city, its people and the local culture. Dubai is special because it is a melting pot. Both those born here, who are so proud of their heritage, as those who have moved recently and bring with them their own values and traditions, contribute to write the future history of this city. My time in Dubai was beyond what I expected and there is still much more to be seen”. 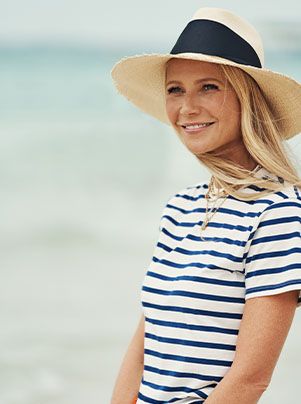 “Inspired by His Highness Sheikh Mohammed bin Rashid Al Maktoum, Vice-president and Prime Minister of the United Arab Emirates, and the ruler of the leadership aspirational Dubai, people of Dubai reflect the underlying spirit of the city, where the pursuit of excellence is not a goal. ‘A Story Takes Flight’ is different to any other film in the sense that it speaks of this character-defining our city. It is a story of the discovery of each person through their interaction with Dubai. Regardless of who it is or where it is, your journey with us does not have a goal, and the paths to explore are infinite”commented Issam Kazim, CEO, Dubai Corporation for Tourism and Commerce Marketing (DCTCM). 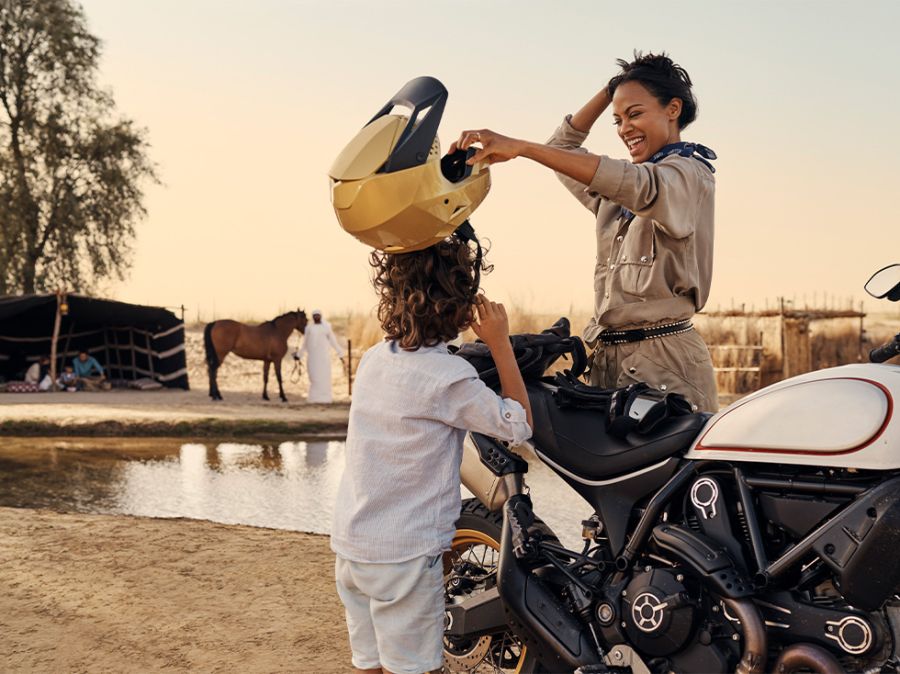 To Zoe Saldana he liked the idea of trying an authentic experience of the heritage bedouin and that is why you are assured of reaching the deepest recesses of the wildlife on horseback and took refuge in a camp in the desert, where he was offered an appetizing display of delicacies and drinks typical of the area. Also raised in the air in a hot air balloon and joined a safari of wildlife, where he saw wild animals, like the oryx arabian, gazelle, Arabic and the fox of the sands, among others. In this sense. Saldana commented: “The variety that gave me Dubai was perfect. I went horse riding at dawn to watch the sun set from 150 meters in the sky. I can’t wait to bring my children here to continue the adventure.” 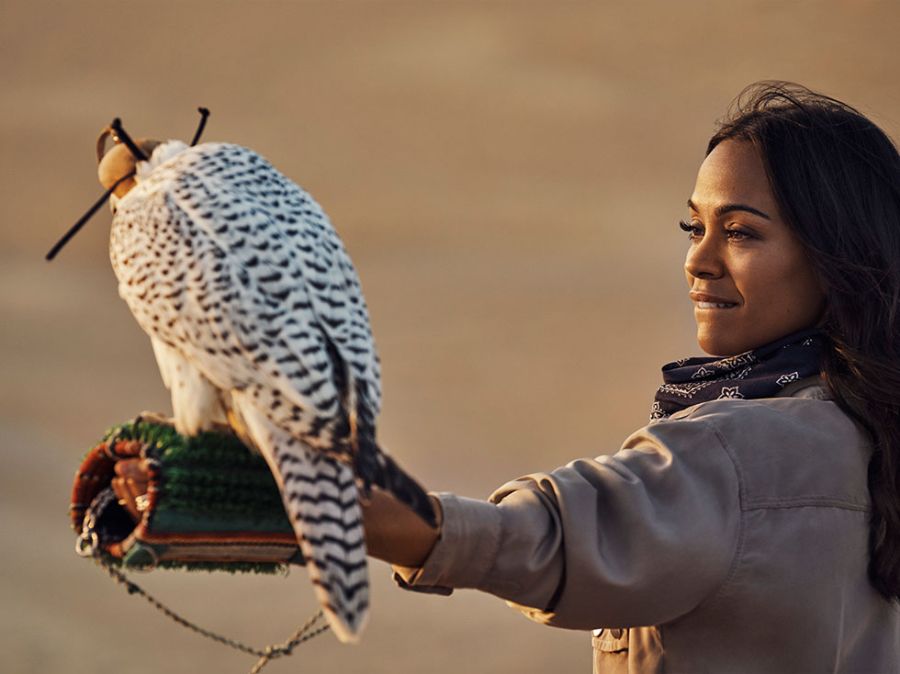 It should be noted that the short film was recorded during a day that lasted eight days and included a team of more than thirty nationalities. This production evokes the spirit of a city born of multiculturalism, that continues to thrive as a result of the performance of several people that feel your home. 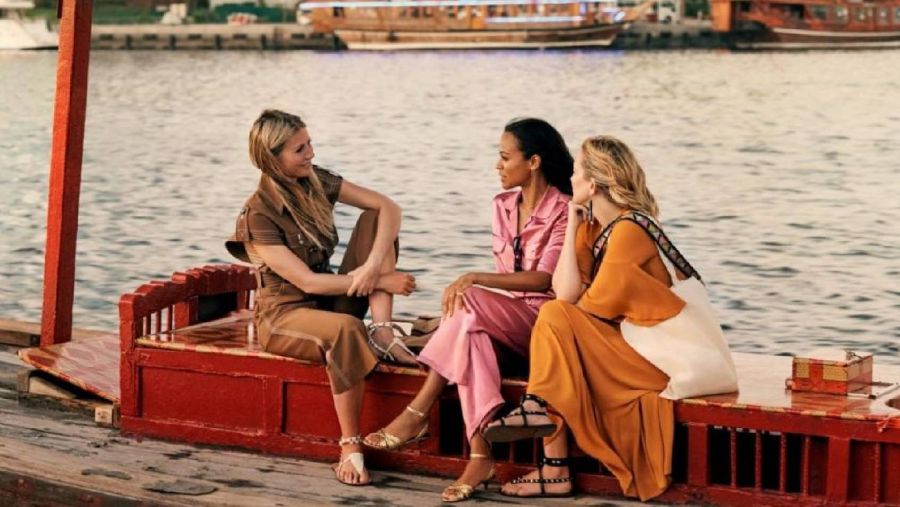 For its part, Kate Hudson he got carried away and gave full attention to the magical places that offered him the city. It became a real explorer of urban streets and most emblematic places. His tour included the historic district Al Fahidi and followed by the Alserkal Avenue. There, he met with a number of artists, designers, studios and galleries that do not want to miss. Peculiarities that make this area a complete experience of art and culture. 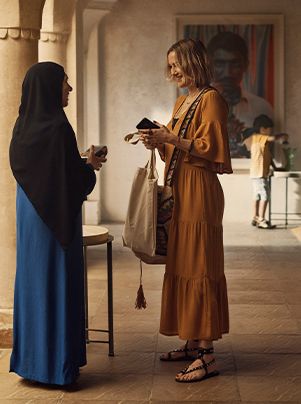 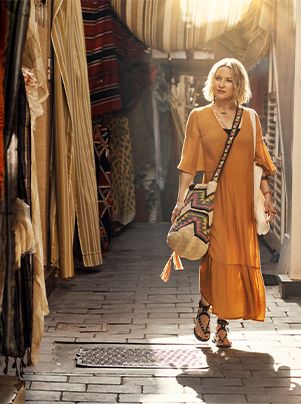 The actress said: “Honestly, I was very grateful for the hospitality that I received. I spent a lot of time exploring the winding streets of old Dubai. It is incredible to find a community of art and music so vibrant in the heart of a city so modern and futuristic, which is what most of the people think that is Dubai. But really, the friendliness of the people is what made my visit awesome, and that is why I will come.” 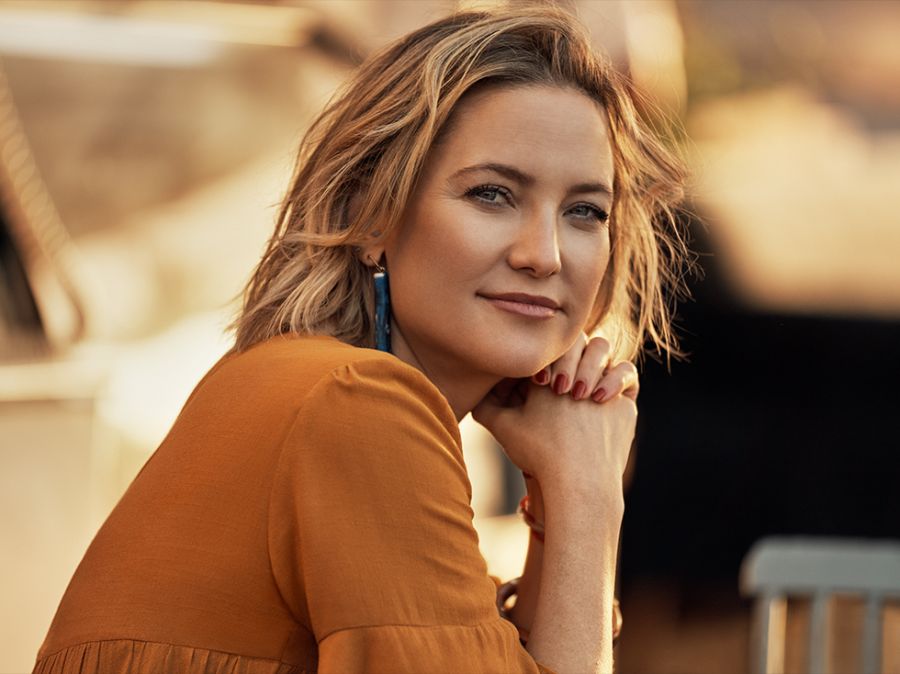 About having of invited actresses, Issam Kazim added: “As a city, we were thrilled to have the opportunity to receive Gwyneth, Zoe and Kate, and to work with a director as amazing, which is Reed. Through the eyes of the actresses we see the values, connections and experiences that are engraved in the fabric of Dubai. This is what we stand for. We are proud to be the home of a city with over 200 nationalities, and we welcome visitors to write the next chapter of his story here”closed.