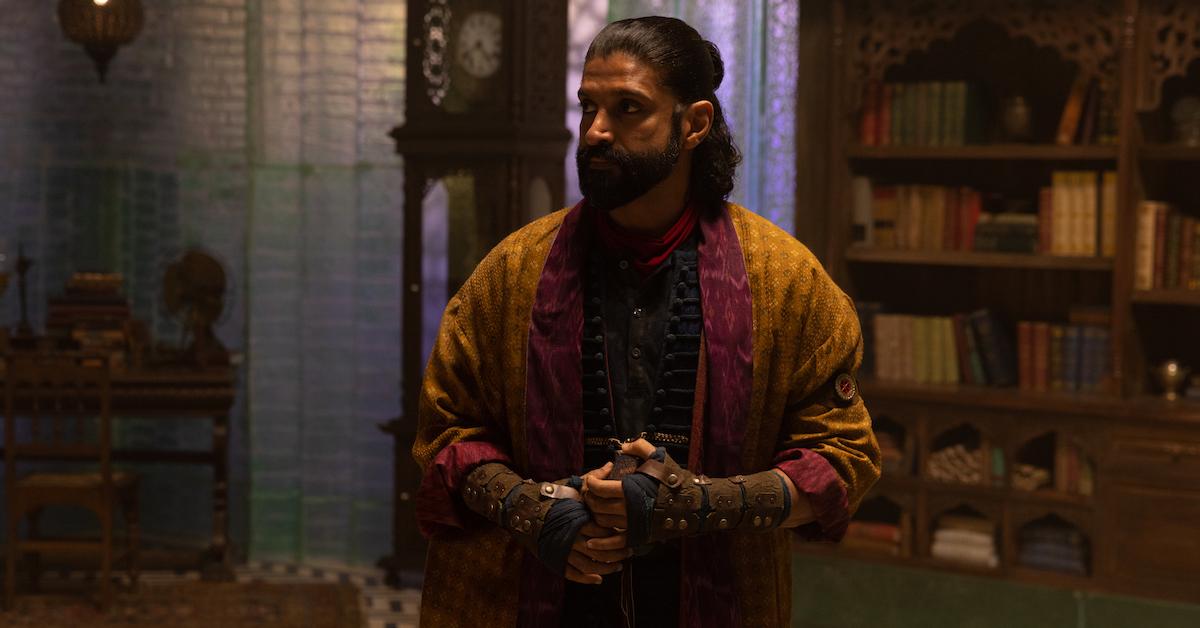 In the fourth episode of Ms. Marvel Farhan Akthtar makes its debut in Marvel Cinematic Universe in the role of Waleedthe leader of the Red daggers and mentor of Kareem (Aramis Knight). For those unfamiliar with him, Farhan Akhtar is an Indian actor, director, screenwriter, singer, producer and TV presenter and belongs to one of the most important filmmaking families in Bollywood being the son of the screenwriters Javed Akhtar And Honey Irani. He has directed films like Dil Chahta Hai (2001), Lakshya (2004) and Don – The Chase Begins Again (2006) and starred in Rock On !! (2008) and Bhaag Milkha Bhaag (2013).

During a recent interview with Brandon Davis from ComicBook.comFarhan Akthar spoke of Waleed’s apparent death which, as we know, was wounded in the back with a dagger during the clash with the Clandestines in Karachi. When Davis asked him if the hit wasn’t enough to kill the character, the actor just stated “I completely agree with you that it is not.“, Alluding to his potential return in the future.

As for his experience on the Marvel Studios series, the actor added that he has received all the details on his character’s backstory:

“When we talked about Waleed in detail, I have to say that the writers, creatives and producers have really, really dug deep and created a character that makes you understand who he is and how to play him.. So yeah, it was pretty clear what they asked me to do and what was asked of me for this character. Obviously, when the scene comes where I fall from the balcony and Red Dagger Junior exclaims’God, he’s dead. ‘ there was a part of me that wanted to get up and say ‘No, he’s not.’ but the director wouldn’t allow it. “

David Martin is the lead editor for Spark Chronicles. David has been working as a freelance journalist.
Previous This 21-year-old created a bikini fashion brand that won over celebrities like Kim Kardashian – Small Business Big Business
Next «Dune 2», the release in theaters is postponed