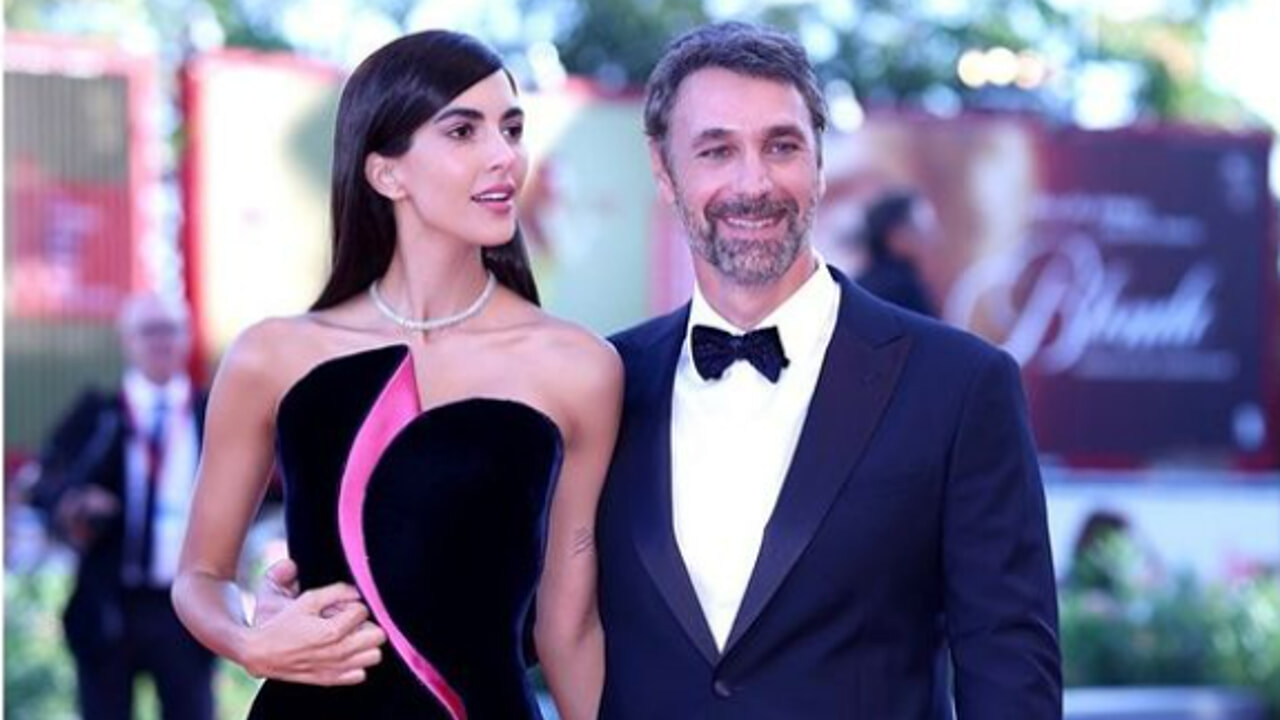 Fashion at the Venice Film Festival 2022 :: Blog on Today


The 79th edition of the Venice film festival has just ended with the awarding of the Golden Lion for best film to All the beauty and the bloodshed. Let’s see what dream dresses the Festival brought us and let’s start with the winners!

Winning director Laura Poitras wore a Giorgio Armani, announced by a beautiful Julianne Moore, who for her latest role as jury president chose to attend the event with a black boat neck dress from the resort 23 collection by Dior. Cate Blanchett won the Volpi cup for the best female interpretation wearing a sophisticated dress signed by Louis Vuitton on stage, while the corresponding male recognition went to Colin Farrell, also in a dark tuxedo but connected from Los Angeles because he is engaged in another project. The godmother of the festival Rocío Muñoz Morales has decided to opt for a black dress with pink detail by Giorgio Armani Privé, also chosen by her husband Raoul Bova, by the cellist who opened the ceremony Stjepan Hauser, by the director Martin McDonagh, by the writer Chiara Tagliaferri and, for the closing dinner of the event, by the award-winning Cate Blanchett.

Among the men we also saw a Botticelli Alessandro Borghi in a floral Gucci suit and Hugh Jackman, in a casual look by Tom Ford, who played a very intense role in the film in competition The son, directed by Florian Zeller. The standing ovation also came for Vanessa Kirby, born in 1988, proud and proud in her precious Valentino haute couture, with a silhouette covered with crystals, who enchanted the flashes without ever losing the elegance required by the Venetian red carpet. And we close this roundup with Zooey Deschanel, who showed off a high fashion dress by Dolce & Gabbana, totally in lace and embellished with floral decorations, and on the red catwalk she chose a light blue dress by Italian designers, automatically becoming the princess of the red carpet. So, don’t you think? Cinema and fashion are always a perfect combination to seal our dreams! See you soon, to peek at the upcoming fashion shows, September is a very busy month for fashion.