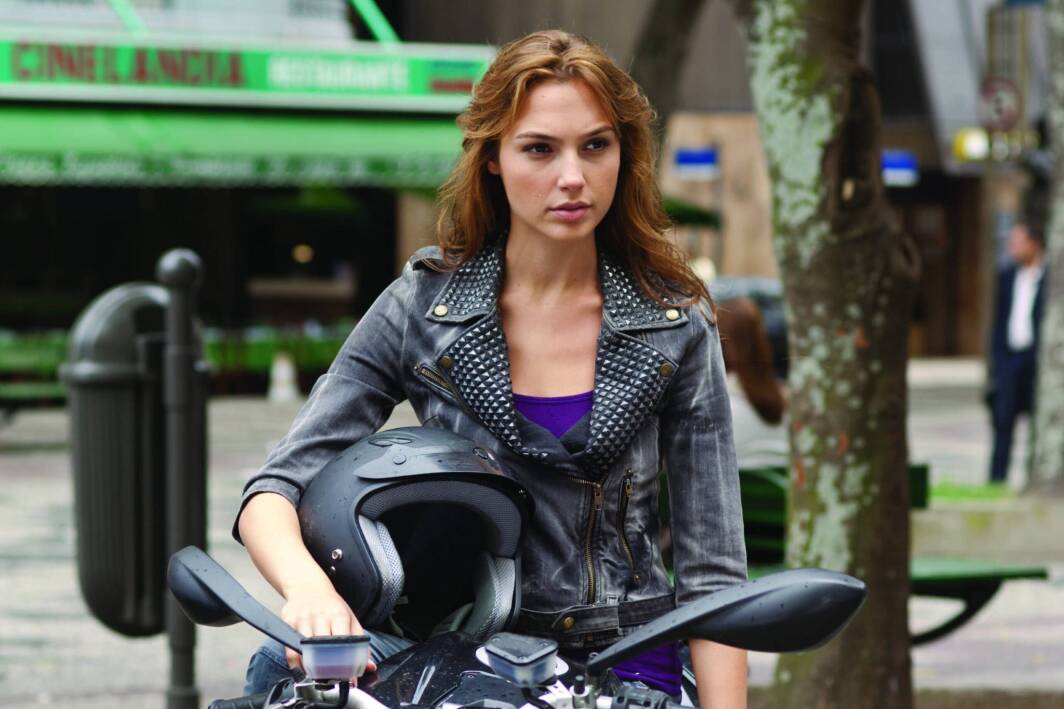 While the future in the DC Universe is somewhat uncertain for Gal Gadot, the same cannot be said for the franchise that allowed her to make her big cinema debut: Fast & Furious. Well yes, as exclusively reported by The Direct, the Israeli actress will return with her beloved film family.

The twenty-year saga of Fast and Furious is preparing to release its tenth chapter, Fast and Furious Xwhich will premiere in May 2023. The new film will bring back much of the main cast, although he had to say goodbye to the director Justin Lin who has directed five films in the franchise. Among the new characters, a colleague of Gadot will also stand out, namely Jason Momoa as a new villain.

Fast and Furious X: will Gal Gadot return like Sung Kang already did?

Gal Gadot has starred in a number of blockbuster movies like Wonder Woman, Red Notice and Murder on the Nilebut the role of Gisele Yashar in Fast & Furious – Original parts only
of 2009 is what launched his career. The actress then also appeared in two more movies of the franchise: in Fast and furious 5 of 2011 his character develops a relationship with Han Lueinterpreted by Sung Kang. In Fast & Furious 6 of 2013, however, Gisele dies in an attempt to save Han.

It is therefore unknown what character Gal Gadot will play, however it is not unusual for the franchise to be able to bring a deceased back to life. For example, Han just returned in the recent Fast and Furious 9 (which you can get on Amazon). In this same film it was revealed that Kurt Russell’s Mr. Nobody, who once worked with Gisele, helped Han fake her death in exchange for coming to work for him. It will be interesting to see if those previous events play a role in Gisele’s return in the new chapter. We just have to wait for the May 19, 2023 to find out, release date of Fast and Furious X at Cinema.