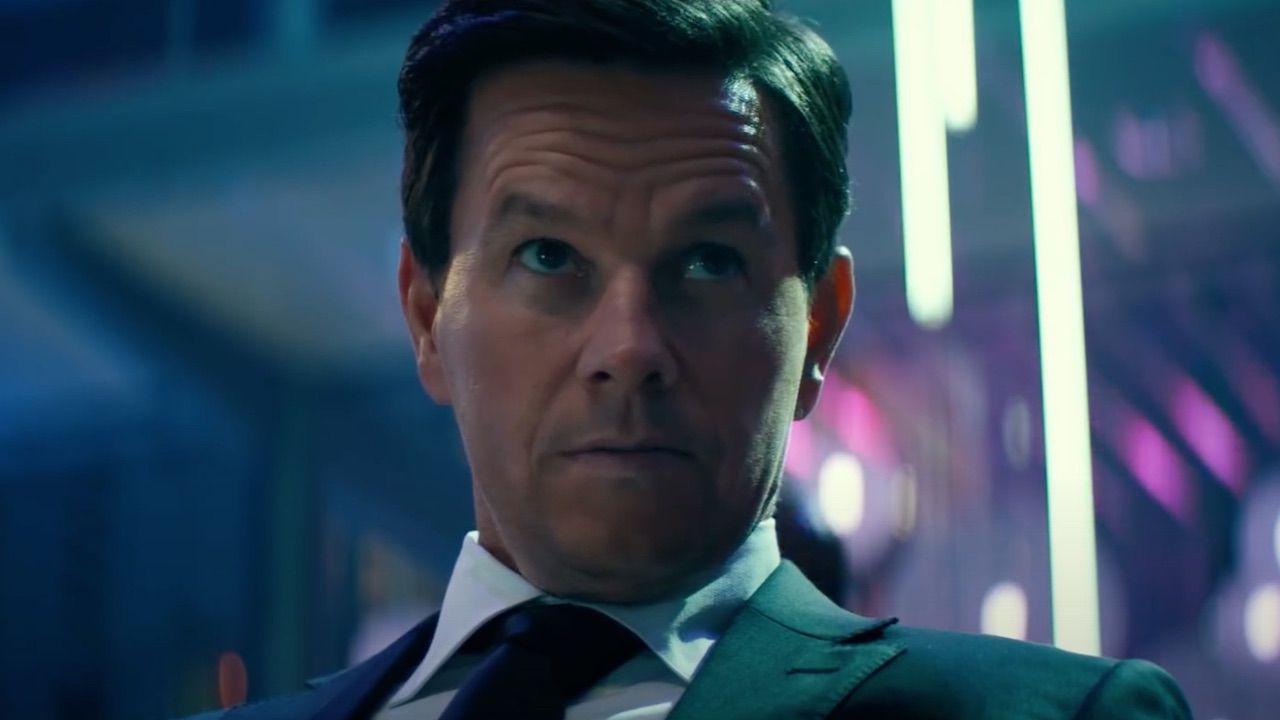 Fast & Furious 10, will Mark Wahlberg be there too? The actor trains with Ludacris!

While everything is set for filming in London of Fast & Furious 10, Mark Wahlberg has published a shot that portrays him in the gym intent on training in the company of Ludacris, known star of the Universal Studios franchise. That the actor is perhaps suggesting that his next project will be entry into the starring saga Vin Diesel?

By publishing the shot on his Instagram profile, Mark Wahlberg wrote in fact: “Nice meeting with my brother Ludacris. Now it’s time to find the next movie“The two actors have already shared the set in Max Payne with Wahlberg who is now back from the international success of Uncharted, a film which in turn will be the beginning of a new franchise for Sony and PlayStation. Sure, Wahlberg’s entry into the Fast & Furious franchise would be another icing on the cake for the grand finale of this immense saga that will end with the tenth chapter divided into two parts.

Jason Momoa has joined the cast of Fast 10 presumably in the role of the main villain, as Vin Diesel was unable to convince The Rock to return as Luke Hobbs (who has now appeared in his personal film about the character in Hobbs and Shaw). . Filming on Fast & Furious 10 is expected to begin this spring and the release date is currently set for May 19, 2023. Jason Momoa has finished filming Aquaman 2 a few days ago and this year he is also planning Slumberland, a Netflix fantasy. Justin Lin has been confirmed as director of Fast & Furious 10. Still uncertain whether John Cena will also return to the franchise, currently on the crest of the wave thanks to the success of Peacemaker.

Certainly the ending of Fast & Furious 9 opens to the possibility of a return of Jakob, so at the moment fans are hoping to see John Cena again in the tenth (and penultimate) episode of the saga.

David Martin is the lead editor for Spark Chronicles. David has been working as a freelance journalist.
Previous Neymar advises Vini Jr and rookies behind the scenes
Next Messi must have the lowest scoring season in 16 years