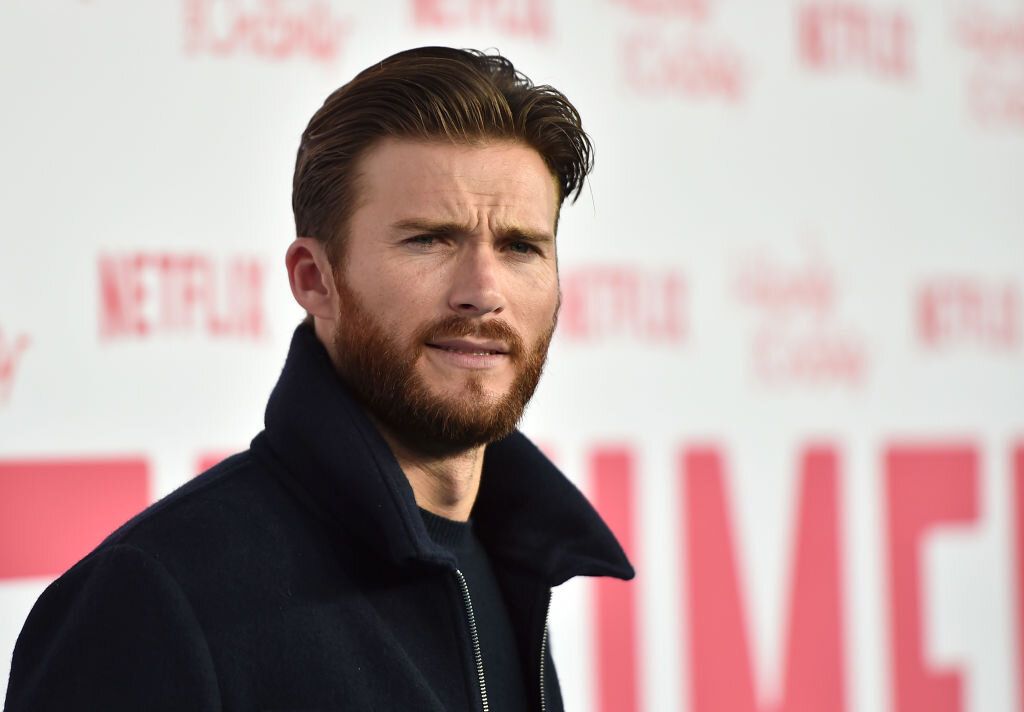 There is another familiar face returning in the tenth chapter of the Fast & Furious film saga: Scott Eastwood will again play Little Nobody in Fast X.

After the last entries in the cast of Fast X, we return to talk about the stars that we will see in the new film of the most crazy and popular car saga on the big screen.

At the filming of Fast Xwho have already left for weeks, is now also added the actor of Pacific Rim: The Revolt and Suicide Squad Scott Eastwood, who we had met for the first time in the eighth chapter of the saga (The Fate of the Furious), in which he played the government agent Little Nobodyloyal subordinate of Kurt Russell’s Mr. Nobody.

We don’t know if Russell will also make his return to the saga, but in the meantime the cast of the film continues to accumulate stars from Brie Larson to Charlize Theron, from Alan Richtson to Jason Momoa, and it looks like this tenth chapter will be truly unmissable.

The director chosen to replace Justin Lin, who abandoned the project a few days after filming began, is Louis Leterrier (The Incredible Hulk, Clash of the Titans), based on a script written by Lin and Dan Mazeau.

Fast X is scheduled for theatrical release in May 2023.

David Martin is the lead editor for Spark Chronicles. David has been working as a freelance journalist.
Previous See Kendall Jenner’s stunning all-GREEN kitchen with marble countertops in her $ 8.5 million mansion in Beverly Hills
Next All the style of Angelyne, the ante litteram influencer of the new miniseries with Emmy Rossum