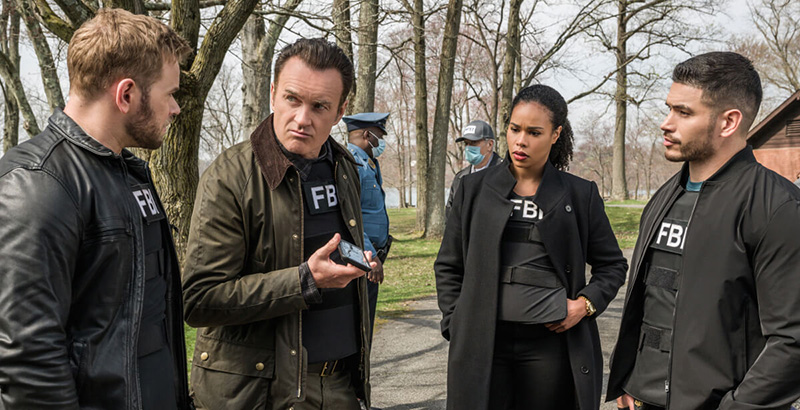 The FBI has its own wanted list, criminals of all kinds who threaten the social stability of citizens, and the Most Wanted team is dedicated to the grueling investigations for their capture. Released in the first season as early as January 2020, the series has been renewed by the production of the US broadcaster CBS for the fifth season for a few months already, while the release of the fourth is currently awaited. The Most Wanted team will return to hunt down the most elusive wanted by the next season with the fourth season expected on September 20, 2022, while the series is currently broadcast in Italy on Mediaset networks.

Born as a spin-off of the famous FBI series – produced by CBS, FBI: Most Wanted includes in the cast Julian McMahon (Nip/Tuck), who also appeared in the twin TV series FBI International and precisely FBI, Roxy Sternberg (Absentia), Keisha Castle- Hughes (Game of Thrones) and Alexa Davalos (The Man in the High Castle) who since the third season have joined the team in the investigation that led them to Washington in search of a dangerous fugitive. While after the release of Miguel Gomez there is the entry into the cast of the fourth season of Edwin Hodge (The war of tomorrow) The next episodes will be released in September in the United States. 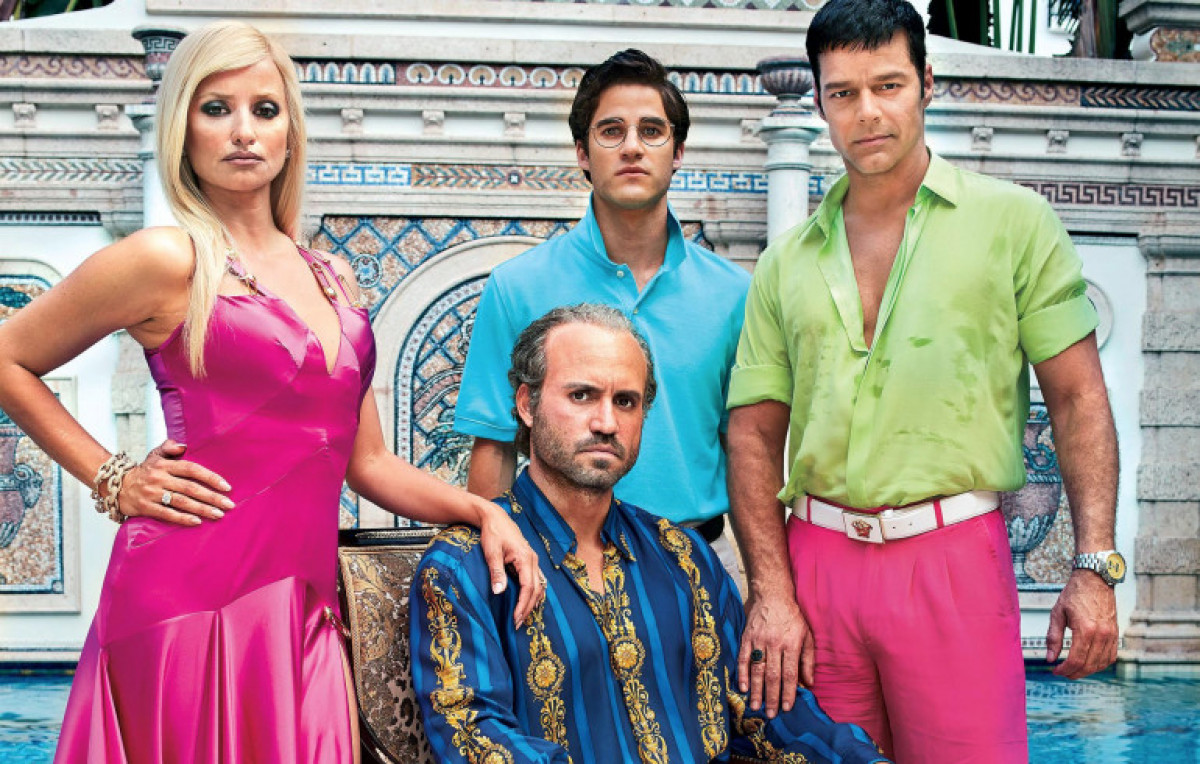