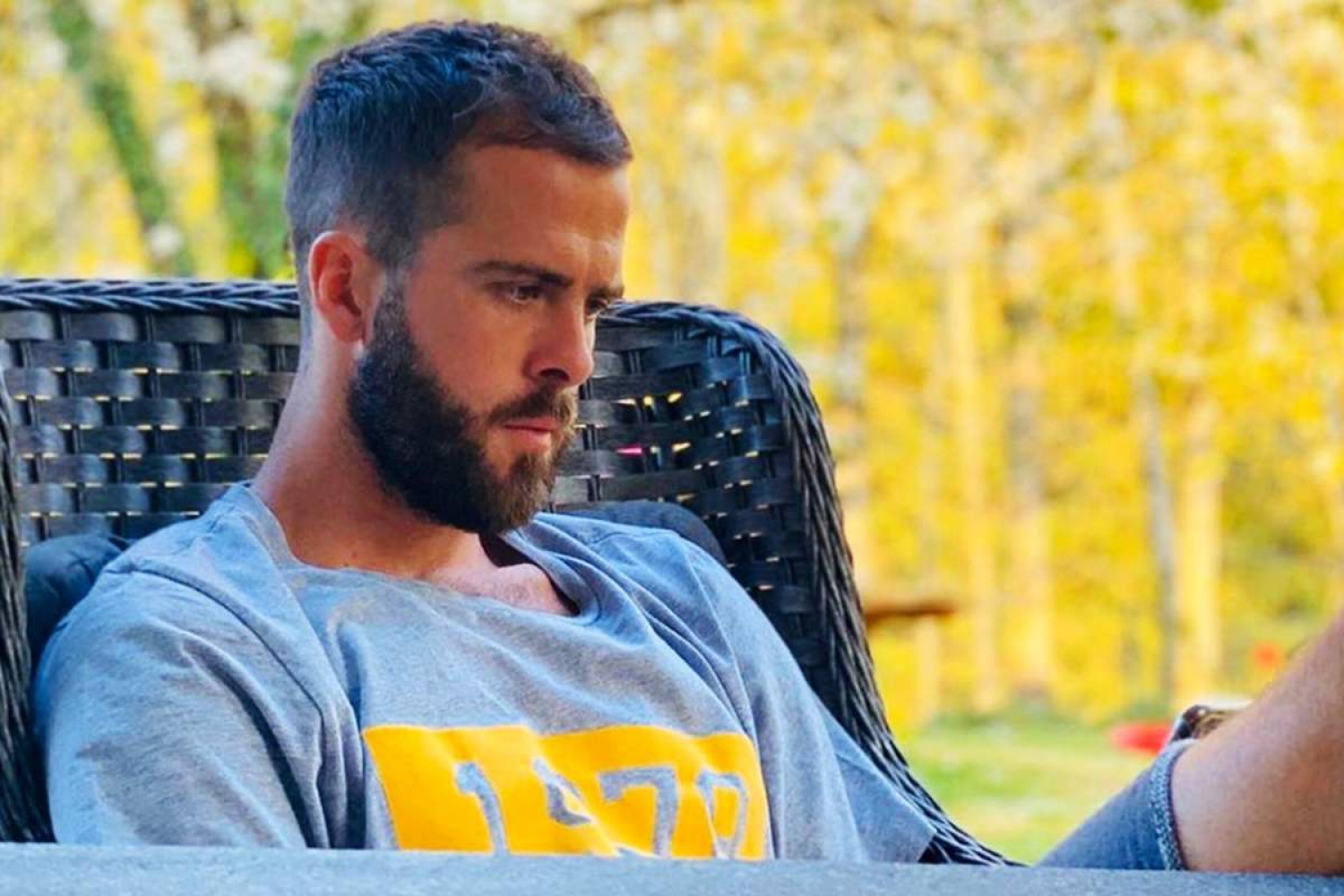 “Blaugrana” loudly announces the return to the right track and large investments in the transfer market, even despite the still not entirely stable situation with the wage budget. The club wants to get stronger, and one of the main goals is to be a striker and a defender. When it comes to the attack, Álvaro Morata has recently become the favorite, and speculations are growing in the defense context that he will bring Matthijs de Ligt.

Miral Pjanić seems not to be a supporter of such a move of both players. Bosniak once did well in Juventus, but the club decided to replace him with Arthur Melo. Initially, the midfielder was very pleased with the opportunity to gain experience at Camp Nou, but with time his cooperation with coach Ronald Koeman was getting worse and worse. Eventually, the parties broke up in not the best relations and the player went on loan to Beşiktaş JK.

In an interview with “Tuttosport” he openly admitted that, in the place of his former colleagues, he would carefully consider moving to “Barça”.

– Morata can already talk about a great career. He played for great clubs like Chelsea, Atlético Madrid and Juventus. Sometimes a footballer needs motivation, but it’s worth thinking twice before leaving a team where you feel comfortable, he said.

– He knows what to do. FC Barcelona hired Xavi, a coach who knows the club well. I don’t know the details, but I have heard that Morata is doing well at Juventus. Even when FC Barcelona calls you, you better think it over.

– De Ligt? He has three more years with Juventus, he is very committed, but I don’t know if Barcelona really wants him. He made an brilliant decision to move to Juventus, where he can learn from Leonardo Bonucci and Giorgio Chiellini. He’s happy at Juventus, and when you’re somewhere happy you better not leave. It all depends on what motivation will be followed.

David Martin is the lead editor for Spark Chronicles. David has been working as a freelance journalist.
Previous The premiere of Garmin Venu 2 Plus. The championship smartwatch will be available for Poland!
Next Premier League. Serbian millionaire Dragan Šolak took over Southampton FC 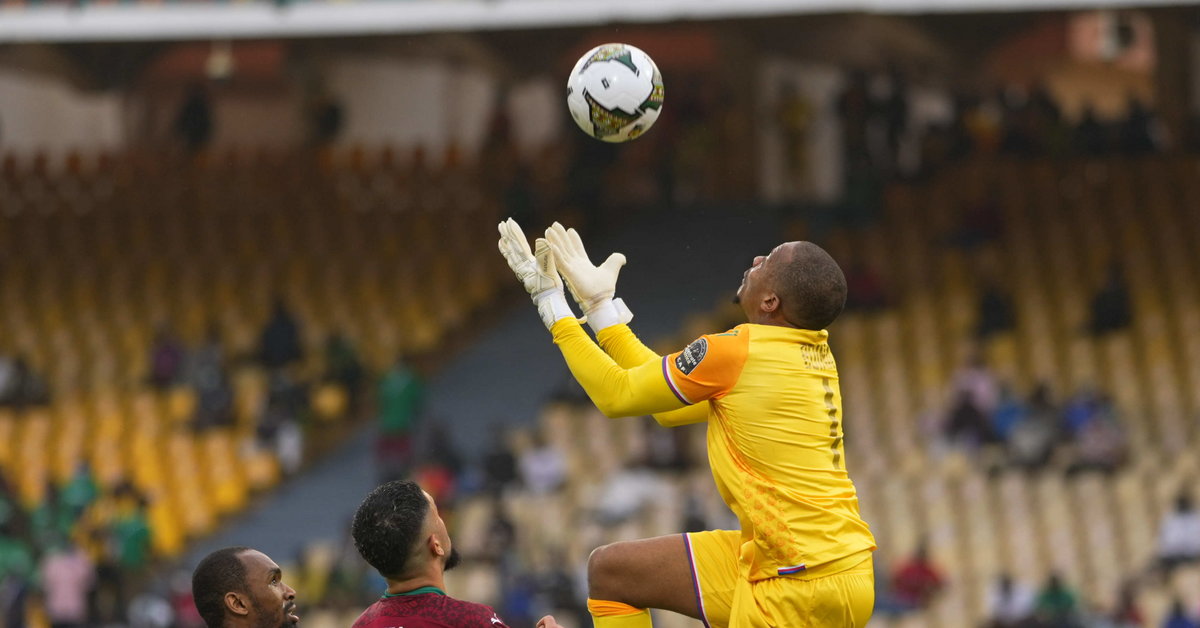 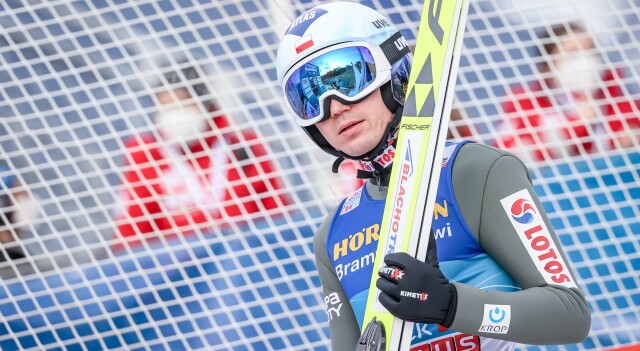