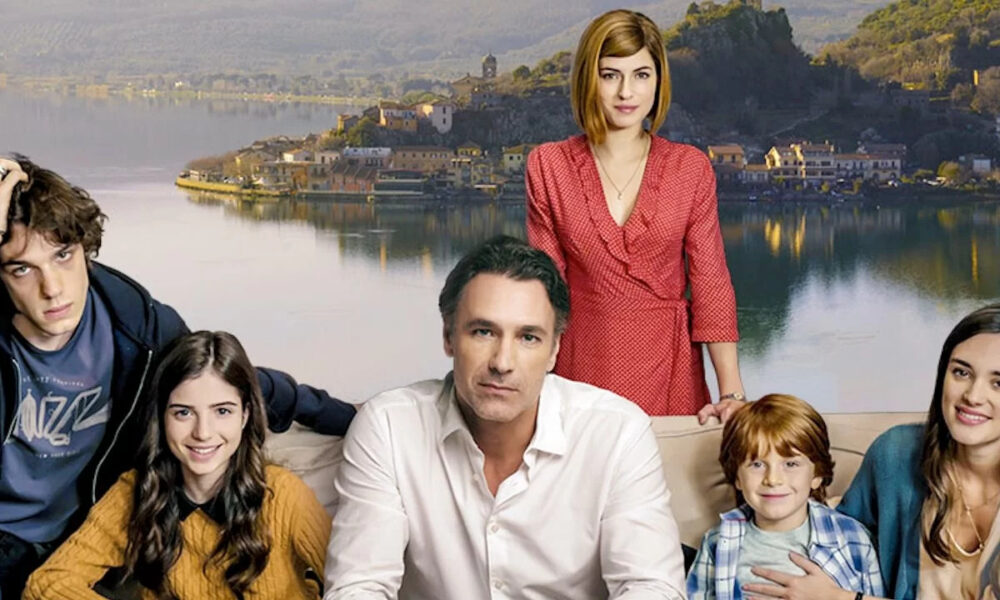 Over the next year, various products are expected to be broadcast on Rai 1, including the new Black Out.

The main television broadcasters, in 2023, intend to focus heavily on fiction. In the programming of the various networks, for the next few months, there are numerous titles, many of which are new. Others, however, are sequels. 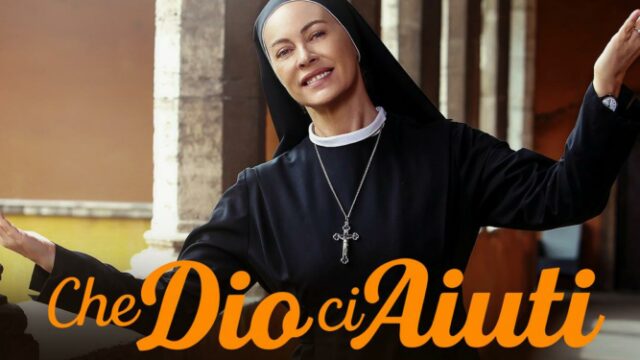 Most of the fiction expected in 2023 is broadcast on Rai. State TV, in fact, for years now has chosen to focus on the genre, which almost always obtains excellent audience figures. On Rai 1 Luisa Ranieri breaks the ice with The investigations of Lolita Lobosco, in the schedules from 8 January. The next day it’s up to Our general, with Sergio Castellitto who plays Carlo Alberto Dalla Chiesa. On 12/01 he returns God help us with the seventh season, the last with Elena Sofia Ricci. January 23 is the turn of Black outwhich recounts the adventure of a group of vacationers who get stuck in a luxury hotel due to an avalanche.

On February 13, 2023, the offer of dramas on the flagship network is enriched by Flowers above hell, psychological thriller with Elena Sofia Ricci who gives the face to police commissioner Teresa Battaglia. On 19/02, however, it goes on the air Stay with me, another novelty that has Francesco Arca as its protagonist. On February 27 Lino Guanciale returns with Commissioner Ricciardi 2. Finally, they are expected in the spring (the exact date has not yet been communicated). Marshal Fenoglio with Alessio Boni, One step from heaven 7, Six women with Maya Sansa and Living is not child’s play with Claudio Bisio. 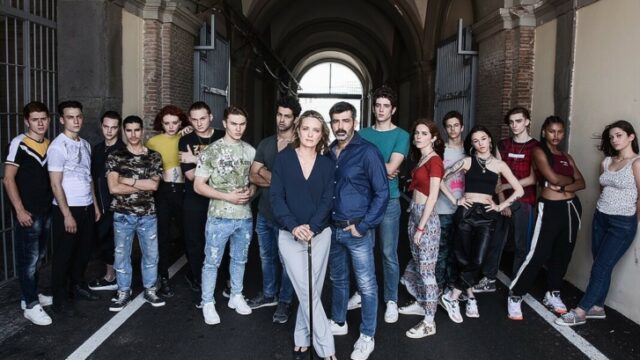 As for Rai 2, the fiction offer in 2023 is made up of some welcome returns. Between these The red door 3, the last chapter of the series aired on January 11th. On February 15, the events of the juvenile prison of Sea Outwhich in recent months has become a real international success thanks to Netflix. Finally, on 29 March, Marco Giallini lent his face to the deputy commissioner Rocco Schiavone 5. 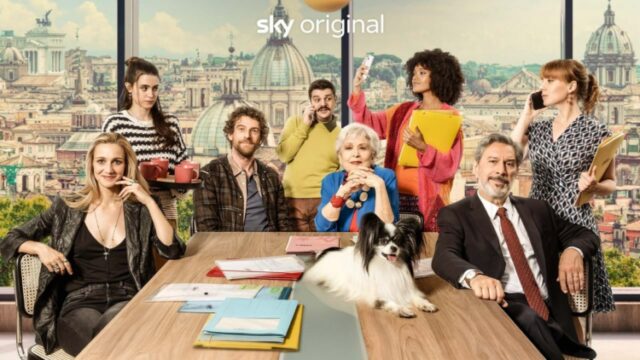 Fiction 2023, the other broadcasters

Fictions, in 2023, are not the prerogative of the only one Rai. On Mediaset is Channel 5 the reference network, with Fosca Innocenti 2 which opens the dances on January 13th. No release dates have been disclosed yet Good morning mom! 2 and of Light of your eyes 2, which in any case should arrive by next spring. There are two important changes on the schedule for the next few months. The first is The Patriarch, with Claudio Amendola who plays the narco with Alzheimer’s Nemo Bandiera. The second, however, is Corleone girlproduction Taodue centered on the relationship between a young girl and the world of the underworld.

Also Sky focuses on the series for 2023, with Sky Atlantic great protagonist. January represents the month in which the highly anticipated arrive The Last of Us (since 16) e Call My Agent – ​​Italy (since 20). Coming soon, among the titles on the schedule, there is the second chapter of Christian, with Edoardo Leo once again in the cast. Finally, among the OTT broadcasters, they are worth mentioning Lidia Poet’s law coming soon on Netflix And I’m Lilloin the offer of Prime Videos from January 5th.

David Martin is the lead editor for Spark Chronicles. David has been working as a freelance journalist.
Previous Edward Norton is a direct descendant of Pocahontas
Next Fast and Furious – Fast X: Vin Diesel reveals the release date of the trailer and spreads a new poster of Dom! 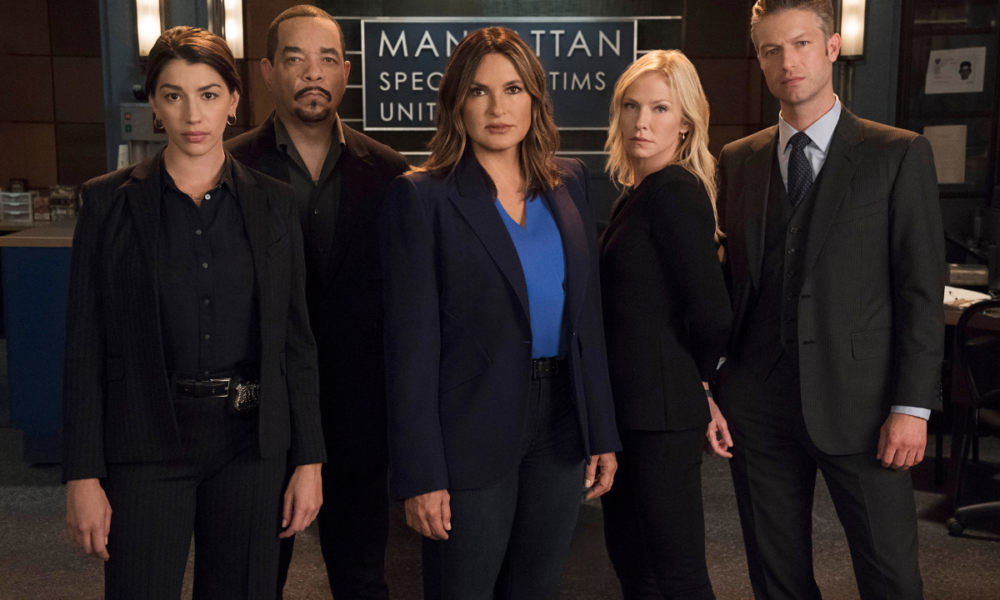 Sky is getting richer. Via satellite or thanks to the Now app, there are many …