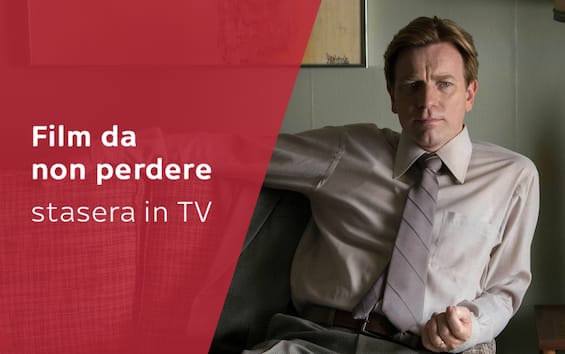 Dennis Quaid in a martial arts movie. A legend wants to redeem itself after a bloody defeat suffered years later.

Investigation of a citizen above suspicion, 9.15 pm on Sky Cinema Collection

Gianmaria Volontè in a cult film. The head of the homicide section of Rome kills her mistress, convinced that her role will cover him from all charges.

Ewan McGregor, Jennifer Connelly and Dakota Fanning in a drama based on a Philip Roth novel.

Dennis Quaid in a martial arts movie. A legend wants to redeem itself after a bloody defeat suffered years later.

A nice girl like you – Sexy guide for good girls, 9.00 pm on Sky Cinema Romance

After breaking up with her boyfriend, a girl forces herself to become more uninhibited.

Jason Bateman and Melissa McCarthy in a comedy. A man has to track down the person who stole his identity.

Ben Affleck and Gwyneth Paltrow along with a large ensemble cast for an Oscar-winning film.

Jeremy Irons and Emma Thompson in a romantic fantasy.

The man on the train – The Commuter, 9.00 pm on Sky Cinema Action

Liam Neeson and Vera Farmiga in an action thriller set on a moving train, amidst rewards and deceptions.

Richard Gere, Bruce Willis and Sidney Poitier in a thriller. A killer is hired by the Russian mafia to eliminate a prominent American politician.

Oscar-winning film starring Viggo Mortensen and Mahershala Ali. The true story of a bouncer who finds himself chauffeured by a refined black musician.

The final of the Eurovision Song Contest 2022, in which the winners of Sanremo, Mahmood and Blanco also participate.

Bruce Willis plays a surgeon seeking revenge after an attack on his family.

John Lithgow in a romantic film between two people who try to overcome their respective losses in their own way.

New episode of the in-depth program conducted by Paolo Del Debbio, which deals with the current affairs of our country.

Luca Bizzarri and Paolo Kessisoglu in a road movie. At a funeral, four friends discover they could be a child’s potential fathers.

Ryan Reynolds and Denzel Washington in a gripping action thriller. A CIA agent must escort a former agent hunted down by a group of mercenaries.

New appointment with the political and social in-depth program run by Corrado Formigli.

A chef is called by the President of the French Republic to become his personal cook.

Film adaptation of the legend of King Arthur, with Clive Owen and Keira Knightley.

David Martin is the lead editor for Spark Chronicles. David has been working as a freelance journalist.
Previous Aprilia. Saturday 14, Double appointment with “A Thousand and One Author”
Next Messi tops Forbes list of highest paid athletes; Neymar is in 4th – Época Negócios 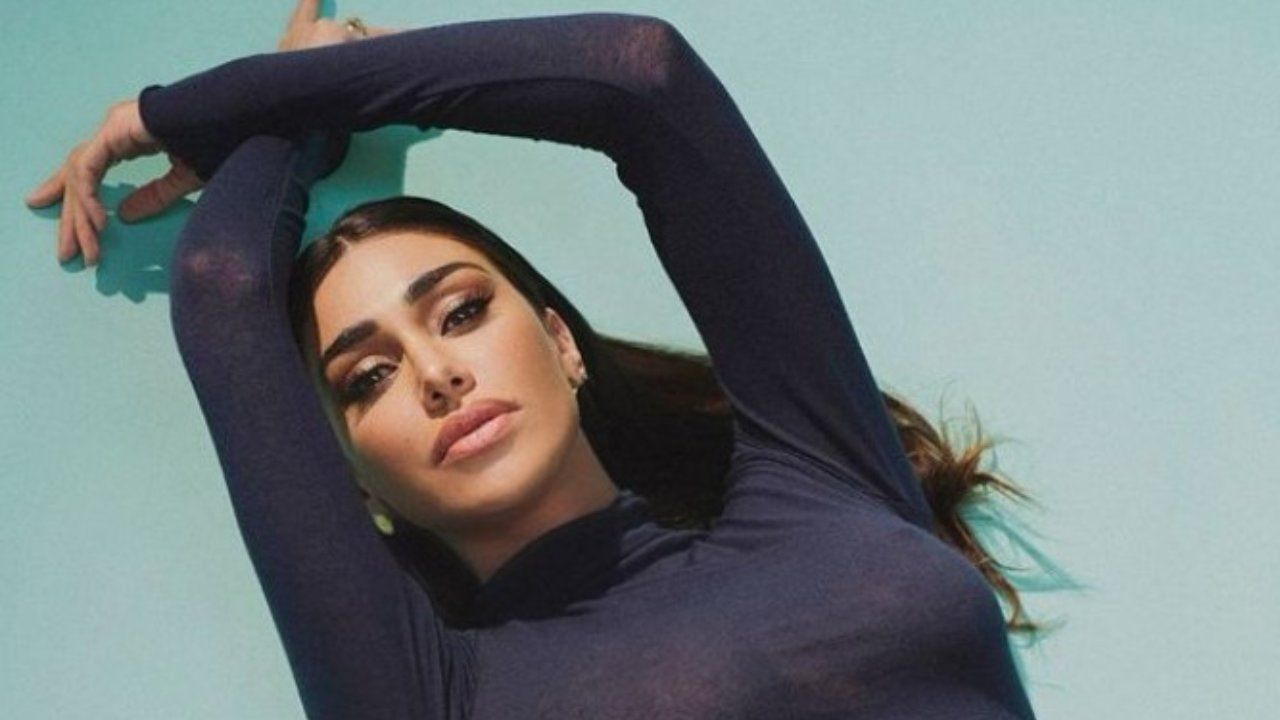 “Accident risk”, Belen Rodriguez: the “Hyena” hypnotizes the web by bike. The skirt lifts up and … Wow! “Big Sky” Season 3: everything to know about the release date, the plot and more