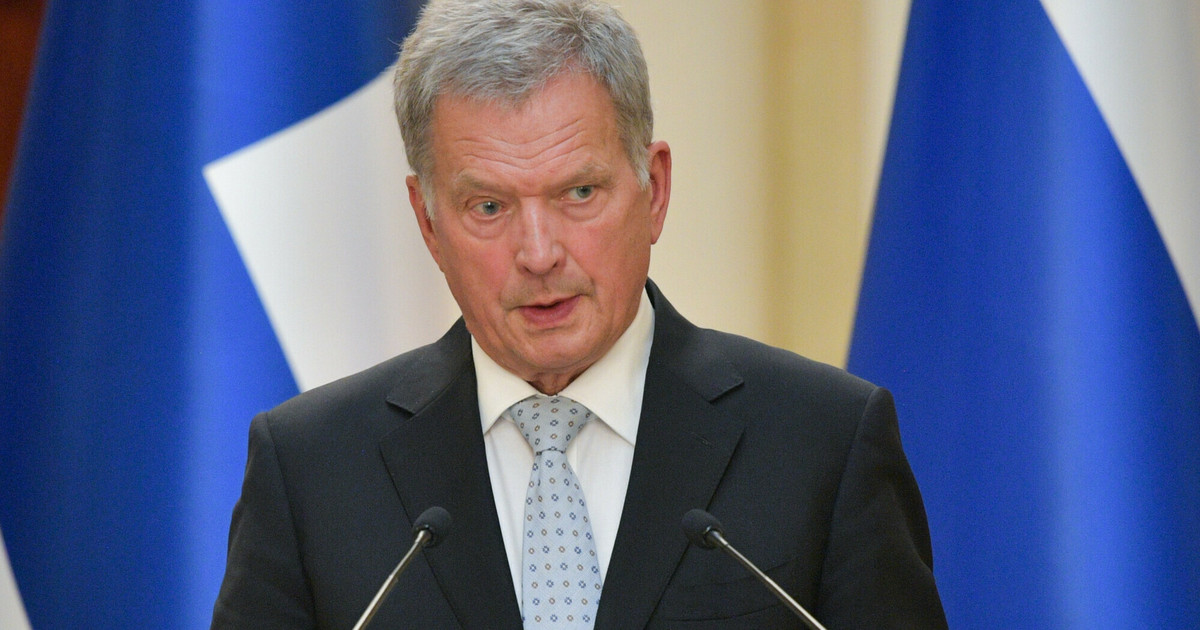 Finland. The president’s speech sparked speculation about a quick accession to NATO

“In our time there is no place for spheres of influence”; “The EU should not be satisfied with the role of technical sanctions coordinator when the sovereignty of certain countries, such as Finland and Sweden (outside NATO), is being undermined”; “Finland has an interest in preserving the possibility of applying for membership in NATO, if we decide about it ourselves “;” The OSCE should also be involved in the round of talks between the US and Russia. “

The main Finnish dailies “Helsingin Sanomat” and “Ilta-Sanomat” also point out that the speech of the Finnish president is widely quoted and discussed in the world, both in Russia and the USA. Some commentators, such as John Sipher, a former high-ranking CIA officer also operating in Moscow, explain Niinisto’s words straightforward – quotes the Finnish press – “If Russia invades Ukraine, we join NATO.”

Niinisto also recalled the words of Henry Kissinger (an experienced and recognized diplomat, adviser to many US presidents) regarding the situation from the 1930s – “whenever the goal of great powers was to avoid war, the international order was at the mercy of its most ruthless member “.

According to senior researcher at the Finnish Institute of International Affairs, Matti Pesu, this is a direct reference to Russia, which demands guarantees and, by threatening with military force, wants to change the present order. Commenting on radio Yle, the expert pointed out that Niinisto’s reminder of the “NATO option” was his expectation of an open, democratic debate in the country (the last time this was said at the turn of 2017 and 2018, during the presidential election).

“Membership in NATO is formally decided by the parliament,” recalled the daily “Iltalehti” in the editorial, stressing that Niinisto, who held his second term, had two more years in office.

In the spring of 2023, the new parliament will be established. Then, the newspaper claims, Niinisto will announce publicly whether he is in favor of joining NATO. It is also likely that the currently opposing liberal-conservative party (the National Coalition, KOK), from which the president comes, will come to power (and is at the forefront of the polls). It is one of the few parties to openly support joining the military alliance. The president – writes the newspaper – enjoys great popularity in the country and has a great influence on public opinion (currently, however, only about 20-25 percent of the population would see the country in NATO).

The largest Finnish daily “Helsingin Sanomat”, which often referred to Niinisto’s actions in the West-NATO-Russia relationship as “the policy of splits”, also applied the President’s New Year’s speech to the situation of Finland during the Cold War and its relations with the USSR. In the times of “finlandization” it was a paradox that Finland had more opportunities in the West, the better its relations with the East. Currently, the closer Russia wants to be to Finland, the further Finland wants to be from its neighbor. “It is Putin who should understand,” HS said in an editorial comment.

Videogames entered his life in the late '80s, at the time of the first meeting with Super Mario Bros, and even today they make it a permanent part, after almost 30 years. Pros and defects: he manages to finish Super Mario Bros in less than 5 minutes but he has never finished Final Fight with a credit ... he's still trying.
Previous Premier League. A footballer hit by a bottle in the Leeds United vs Burnley game
Next Xiaomi went to Lidl! What devices will you buy cheaper? [03.01.2022] – PC World 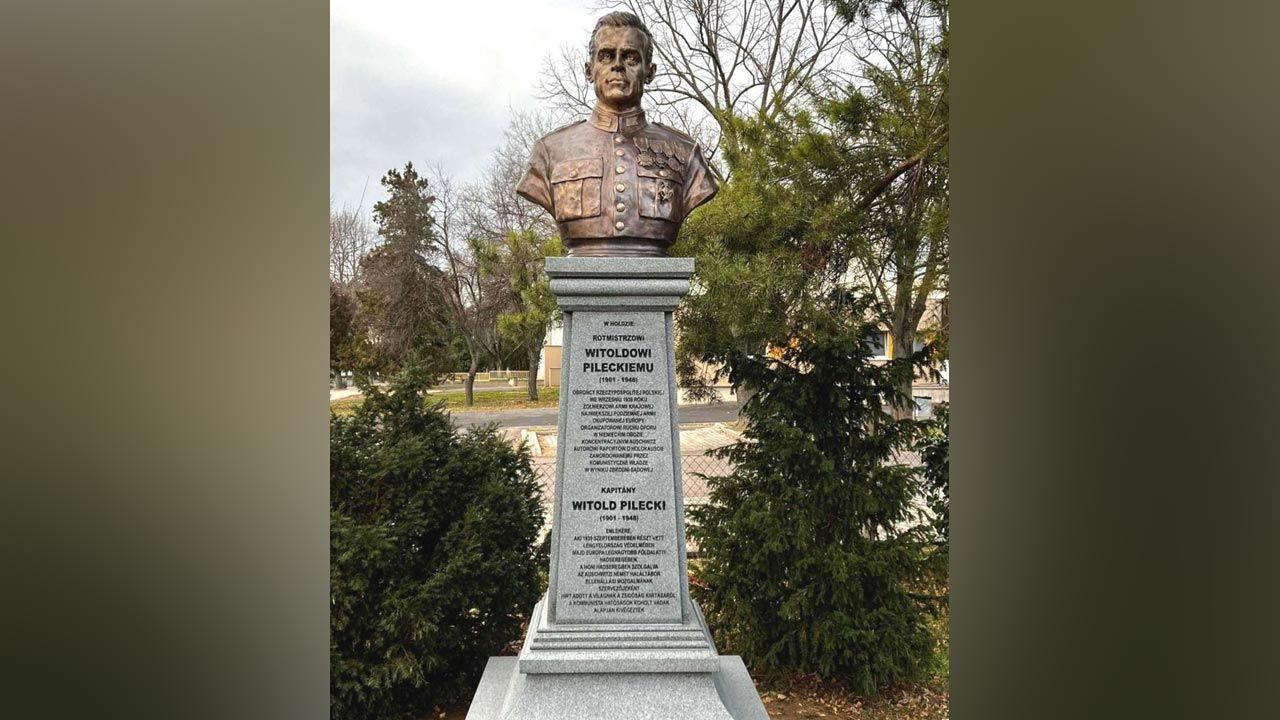 Hungary. The bust of Captain Pilecki in Balatonboglar was unveiled

Premium A pandemic thriller with children in the lead role. How long will it take? …