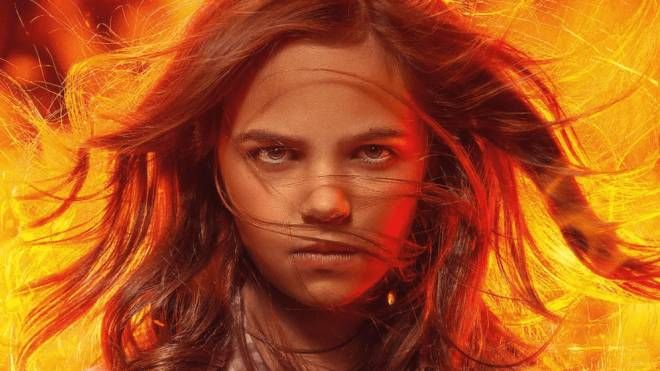 Firestarter, horror based on Stephen King – Magazine is out in theaters

Thursday 12 May will be released in Italian cinemas ‘Firestarter’, horror film based on the Stephen King novel of the same name. It is not the first time that an adaptation of this book has hit the big screen: in 1984 a version with Drew Barrymore starring and Mark L. Lester directing was released. This time the young woman takes center stage Ryan Kiera Armstrong, who despite being only 12 years old already has a very respectable curriculum: we saw her for example in ‘It – Chapter Two’, ‘Call me Anna’ and ‘American Horror Story’. Next to her are some names that have been hanging out in Hollywood for the longest time: Zac Efron (‘High School Musical’), Sydney Lemmon (‘Helstrom’) e Gloria Reuben (‘Mr. Robot’).

Firestarter, all about the movie
The plot revolves around little Charlie and her parents, who for an abundant decade lived on a very low profile in order to protect their daughter. The little girl has indeed the power to create fire out of nothing and a mysterious federal agency has decided to turn his skill into a weapon. Over the years Charlie has learned to control herself, avoiding burning things around her when she is angry or in pain. At the age of eleven, however, she begins to venture into adolescence and his emotions become more and more difficult to manage. So the government agency finds out where he is. Except that she is she is unwilling to be captured.

The new adaptation of the book by Stephen King was edited by the screenwriter Scott Teems and the director Keith Thomas. The former is the author, for example, of the horror film ‘Halloween Kills’, while the latter has signed ‘The Vigil’ (also a horror). The production is by Blunhouse Productions, one of the most interesting and vital US realities related to the genre of fear: they are those of the sagas of ‘The Purge’, ‘Paranormal Activity’ and ‘Insidious’, as well as Jordan Peele’s feature films’ Get Out ‘and’ Noi ‘, and those of M. Night Shyamalan’ Split ‘and’ Glass’.

David Martin is the lead editor for Spark Chronicles. David has been working as a freelance journalist.
Previous “Power Couple”: understand dynamics after Mussunzinho and Karoline are Casal Power
Next “You can boo, I have three more years on my contract”