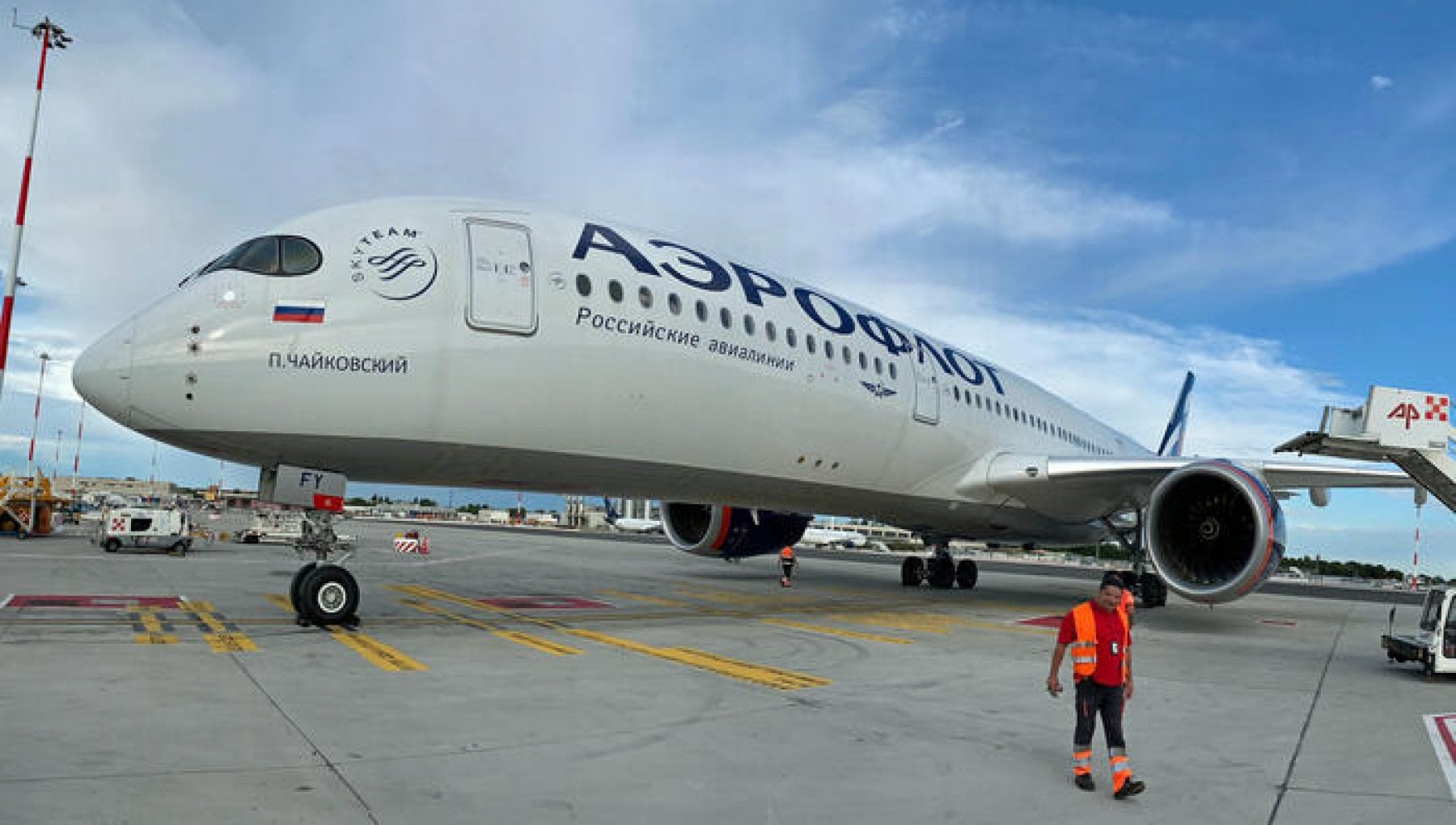 Flight from Russia: booking boom following Putin’s announcement, prices out of control. Grueling trips of up to 30 hours

ROME – After the call of Vladimir Putin to the partial mobilization in Russia, hundreds of people are leaving or planning to leave Moscow and other Russian cities – by plane – fearful of ending up at the front sooner or later. We are witnessing a real escape from weapons that has a first immediate effect: ticket prices are out of control.

From Belgrade, the news agency Tanjugpublicly owned, reports that the cheapest ticket for the route from Moscow to Istanbul – a night flight with Azerbaijan Airlines and stopover in Baku13 hours duration – it cost 1154 euros this morning.

Despite the crazy price, the tickets for this flight have sold out, like those for Antalya, Tbilisi and Ierevan. On the other hand Turkey, Georgia and Armenia they are among the few countries that Russian citizens can still reach with relative ease.

The British site also writes on the subject The Guardian. Google Trends data shows a surge in Aviasales searches, the most popular website in Russia for purchasing airline tickets. And also for Aviasales, flights from Moscow to Georgia, Turkey and Armenia, destinations that allow Russians to enter without a visa, were sold out within minutes of Putin’s announcement.

RBC says flights from Moscow to Yerevan, Istanbul, and Baku – the quickest routes to flee being drafter into the Russian army – are all sold out for at least two days. There are a few tickets left for Friday, but they cost around $ 1,000.https: //t.co/v8X0jsQegD

From hour to hour it becomes more and more difficult to find an airplane seat for other “refuge” countries, such as Azerbaijan, Kazakhstan, Uzbekistan and Kyrgyzstan. Wealthy Russians – aged between 18 and 65, therefore theoretically enlistable – then also look to Dubai in the Arab Emirates.

But tickets aren’t for everyone, quite the opposite. Right on Aviasales, we tried to book a flight from Moscow to Dubai for September 22nd. We only found one, on Ethiopian Airlines. An exhausting journey of almost 17 hours, due to a stopover in Addis Ababa.

Price 7875 euros, in economy class. These search engines, however, take into account the flow of requests. If many people inquire about a particular flight, and seats are scarce, they immediately correct the price that has to be paid upwards.

The duration of these trips is also impressive. Nobody, in normal times, would agree to cover relatively short distances with stopovers in the night and in so many hours. Today, Russian citizens on the run must consider a flight from Moscow to Istanbul with Uzbekistan Airlines.

Overall duration: one day, 7 hours and 40 minutesdue to the stopover and the change of aircraft in the Uzbek capital, Tashkent.

Videogames entered his life in the late '80s, at the time of the first meeting with Super Mario Bros, and even today they make it a permanent part, after almost 30 years. Pros and defects: he manages to finish Super Mario Bros in less than 5 minutes but he has never finished Final Fight with a credit ... he's still trying.
Previous first Italian experience as a coach
Next World Alzheimer’s Day: 10 films to tell a tormenting disease

from Fulvio Bufi The crime of the professor in the school yard in Melito (Naples). …