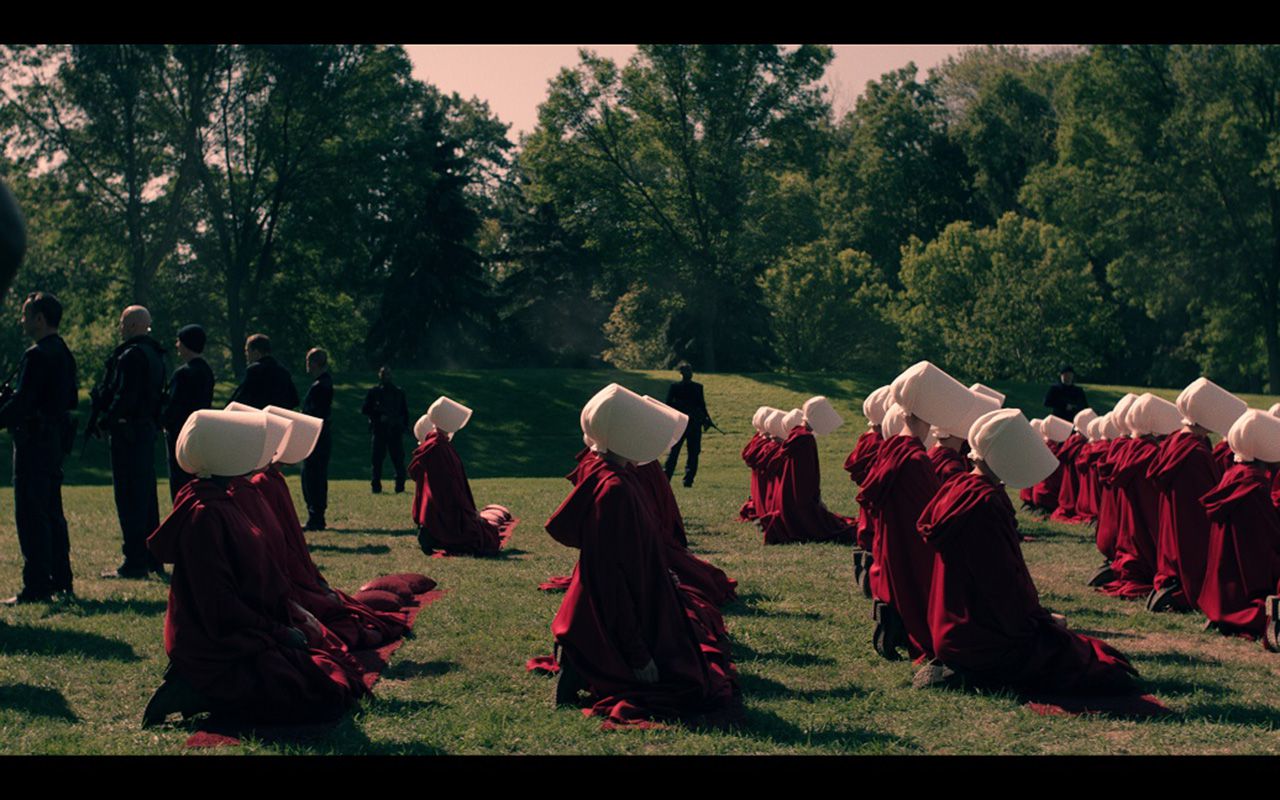 “Forced childbirth is a form of slavery”

Margaret Atwood – writer, poet and activist author of The Handmaid’s Tale – continues his battle against anti-abortion laws and against the oppression of women’s rightswhile in the United States (and beyond) a protest is underway after the news that the Supreme Court would be ready to overturn the law on abortion called Roe vs Wade. This is a historic sentence, pronounced in 1973, and which represents one of the fundamental precedents regarding abortion legislation. In his collection of essays entitled Burning QuestionsAtwood writes, as reported by the Guardian: “Women who cannot make decisions about whether or not to have children are enslaved because the state claims ownership over their bodies and the right to impose the intended use of their bodies”.

“The only similar circumstance for men is army recruitment. In both cases there is a risk to the life of the individual, but a conscript in the army has food, clothing and shelter. Criminals in prisons are also entitled to these things. If the state imposes forced birth, why shouldn’t it pay for antenatal care, for the birth itself, for postnatal care and – for those children who are not sold off to rich families – for the cost of education?“. 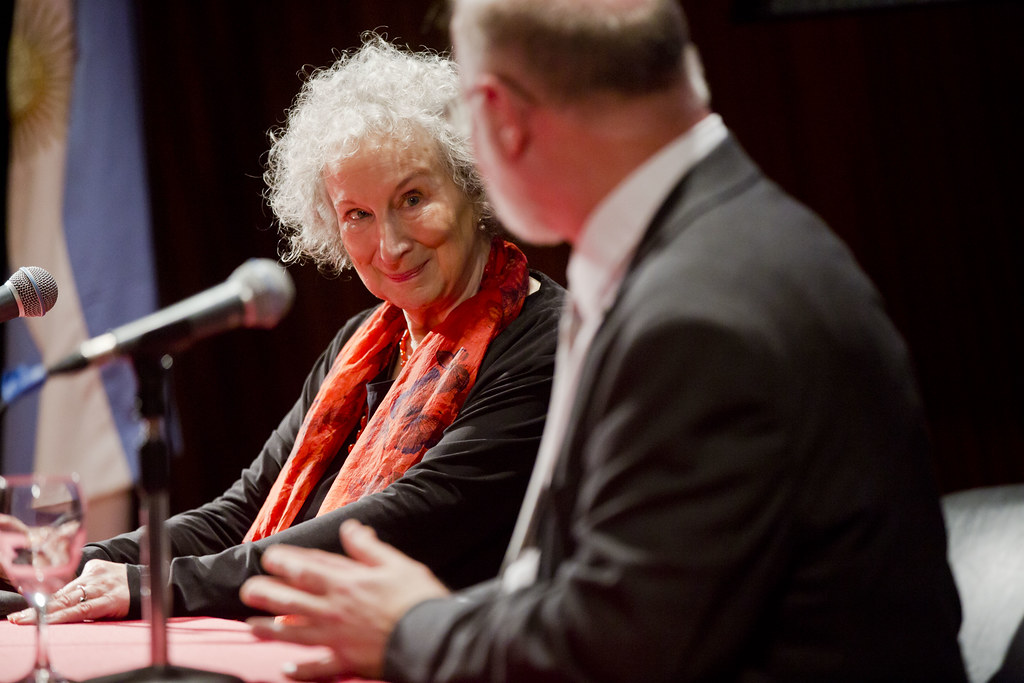 “If women have no choice, birth is not a gift, it is a real extortion” – Margaret Atwood

Margaret Atwood is known, among other things, for being the author of The Handmaid’s Tale, a dystopian novel about a woman named Difred who became a handmaid played in the TV series adaptation by Elisabeth Moss. Difred lives to serve his Commander and barren wife as slave and incubator who gives birth to children conceived in rituals that are real rapes. “If someone chooses to have a baby, obviously it is a different matter. A child is a gift given by life itself. But to be a gift, something must be both given and received freely. A gift must also be able to be freely refused. A gift that cannot be refused is no longer a gift, but the symptom of tyranny“.

Margaret Atwood continues her analysis by taking even clearer positions on anti-abortion laws. “Let’s say women give birth. And mothers who have chosen to be mothers give birth feeling it as a gift. But if they do not have the possibility to choose, birth is not a gift they decide to give, it is a real extortion against their will“. The handmaids created by Atwood in The Handmaid’s Tale they have inspired women all over the world who have protested against the patriarchy wearing the famous red cloaks seen in the TV series. “Nobody forces women to have abortions. Nobody should even force them to give birth. Let birth be imposed, if so desired, but at least call it for what it is. It is a form of slavery: reclaiming the right to own and control someone else’s body and profit from that claim“.

This would be a good time for everyone to reread The Handmaid’s Tale – or to read it for the first time if you’re new to Margaret Atwood’s prescient masterpiece. . . https://t.co/bGFDQ4Ed8f

David Martin is the lead editor for Spark Chronicles. David has been working as a freelance journalist.
Previous Taika Waititi on “Thor: Love and Thunder”: “It will be like a midlife crisis movie” – Vogue
Next The Crowded Room: Jason Isaacs and Lior Raz in the series starring Tom Holland | TV