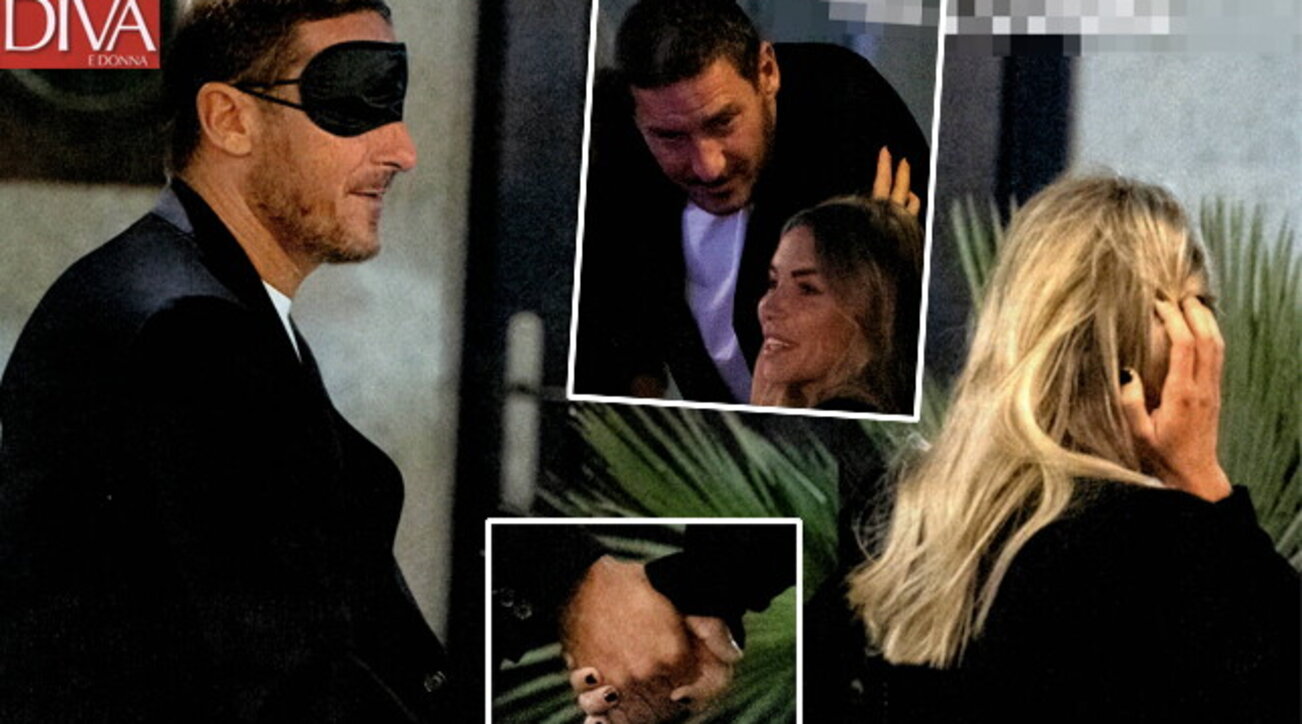 Francesco Totti, here are the first photos with Noemi Bocchi 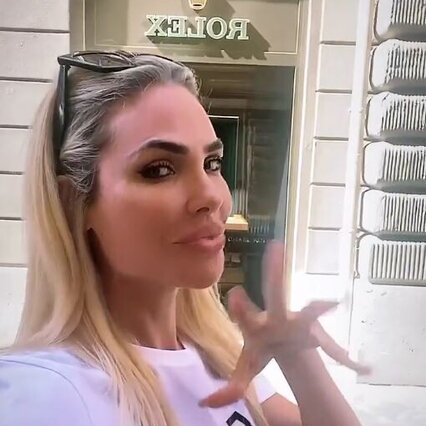 Finally together in the open

After months of gossip about them, it was Francesco Totti himself who confirmed his new love story with Noemi Bocchi. The stalking of the photographers had not been lacking but until his birthday party they had never been caught together: the two had done everything to keep themselves in the shadows. The barriers began to give way at the surprise party organized for the former footballer, when the paparazzi of Diva and Donna they managed to steal some images of the lovebirds, with the footballer arriving blindfolded at the restaurant led by the hand by his partner. 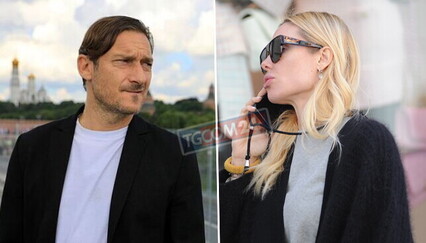 The location of the party

The location chosen for the birthday party caused discussion. It is the same place where, many years ago, Francesco Totti asked Ilary Blasi to become his wife. But it was not he who wanted it: it was his friends who bet on that place, taking advantage of the closing day to have everything available to go wild. The former footballer arrived blindfolded and it was a surprise. The weekly Chi has published some pictures of the party, between dances and trains, with Totti affectionate with his children

, and Noemi Bocchi who does not lose sight of him. The children now have to juggle in the various social events of their parents, between the family lunches organized by Ilary Blasi, and the “new” parties set up by Noemi. 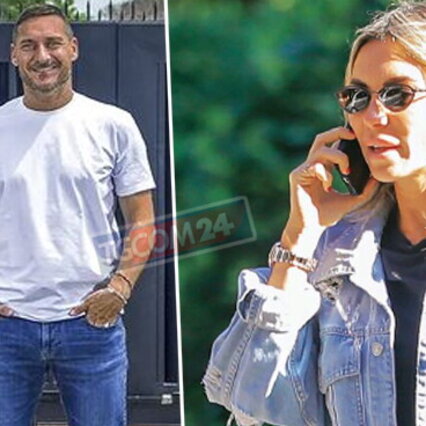 The fake news of the kiss

In the past few hours, what seemed like the photo everyone was waiting for has bounced on the media: the long-awaited kiss between Francesco Totti and Noemi Bocchi. The shot is against the light, there is the Dome in the background and the lips of the two protagonists touching each other. The news did not take long to spread, but it was denied just as quickly. That together with the former footballer is not his new partner, but Ilary Blasi. The shot dates back to April 2018 and was posted on Instagram by Totti on the occasion of his ex-wife’s birthday. “Me, you and Rome! Best wishes my love”, he had written on that occasion, tagging the presenter. At that time they were still a very close and loving couple, but four years are long and many things have happened. Now they are light years away, she enjoys her new single life between holidays and social teasing (like the one in front of the Rolex shop window), he has opened another chapter with Noemi.

David Martin is the lead editor for Spark Chronicles. David has been working as a freelance journalist.
Previous In Russia there is a hunt for those responsible after the retreats. Even the establishment accuses Putin and the military leaders: “They said everything was fine”
Next Child who died of overdose in Belluno. His parents calmed him with hashish. But traces of cocaine were also discovered on Nicolò