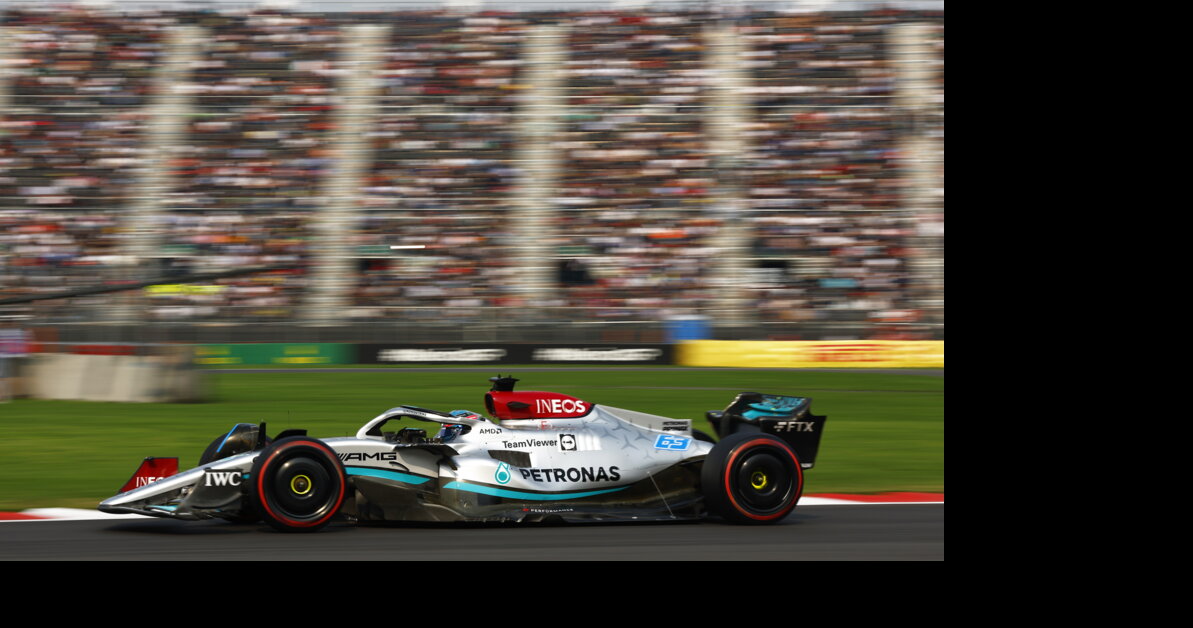 Free 2 with a bang for Leclerc, Russell ahead of everyone in the Pirelli 2023 “test”

As happened seven days ago in Texas, second free practice session increased (ninety minutes instead of sixty), but above all interlocutory in Mexico City, because dedicated to the “on-the-go” test of Pirelli tires for 2023. The riders who were partially exempt from the task as absent from the initial round stood out in the ranking of the times (also in this case as already happened in Austin with Leclerc). Best time for George Russell (who had left space in FP1 for Nyck De Vries) in front of Yuki Tsunoda (Liam Lawson on his Alpha Tauri), trailing by 828 thousandths and third time for Esteban Ocon (+1.207) who recovers the wheel of his Alpine from Nick Doohan, son of Michael, five of the five-time world champion in the 500 world championship. Then finally (inevitably detached from Russell) the other big guns arrive: fourth time for Lewis Hamilton ahead of the Red Bulls of Sergio Perez and Max Verstappen (the Mexican faster than the Dutchman as in FP1), followed by the Ferraris of Charles Leclerc and Carlos Sainz (seventh and eighth), but the Monegasque finished after about forty minutes against the barriers in one of the most demanding stretches of the track, bumping into the rear of his F1-75.

Damage to be assessed during the Italian night for the number sixteen Leclerc (relative to left rear suspension, gearbox, power unit) who had … less luck than Verstappen. The Dutchman lost control of his Red Bull in the same sequence of corners (but shortly before, in turn 10), but ended up simply spun and managing to get back … on track without impacting the protections on the side of the track, as happened to the Ferrari driver, however, after having disposed of most of the speed present at the start of the exit from the track in the escape route. Red flag displayed for about ten minutes abundant around halfway and tests over for Charles, whose car returned to the pits with the tow truck and was quickly hospitalized by the Scuderia mechanics in the red garage, away from prying eyes.

Behind the two Ferraris (Sainz was the fastest in the early afternoon session), ninth time for Valtteri Bottas and top ten closed by Pierre Gaslymore than two seconds behind Russell (author of the best time of the day with eight tenths of an advantage over Sainz), without forgetting the absolute … unreliability of this ranking and of the gaps among the single-seaters. Out of the top ten Fernando Alonso and Sebastian Vettel, authors of the eleventh and twelfth time respectively. The McLaren couple formed by Lando Norris and Daniel Ricciardo does not go beyond the fourteenth and fifteenth time.

David Martin is the lead editor for Spark Chronicles. David has been working as a freelance journalist.
Previous Fast and Furious 10, a photo of Brie Larson from the film set
Next Crisanti, the hospital of Padua will not pay him his salary as a doctor: “Economic quota not guaranteed if on leave”