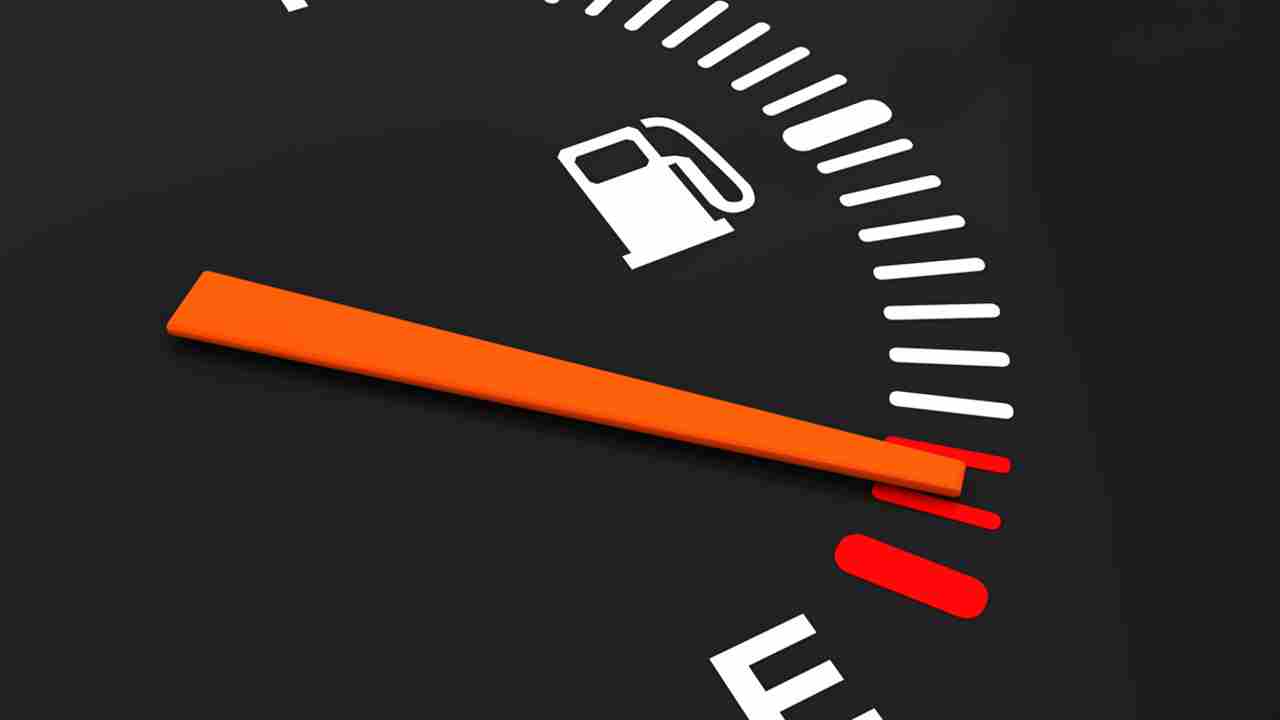 Fuel red arrow, you do not know it but it does not indicate only that: it has a hidden and unknown function

Often you buy a car and don’t bother to study all its functions well, after all almost all the main elements are in common. But there are a lot of lights and indicators that we have known and used forever without understanding them full functions. And this is the case with the fuel gauge arrow.

Modern cars have a lot of built-in systems that we often ignore even exist, let alone understand their meaning or related indicators. Modern dashboards are real technological devilry that would put even the most avid nerds and geeks in difficulty, let alone people not accustomed to technology, such as over seventy.

But most of these new devilries are entirely optional and ultimately the main systems that make the cars work are always the same, and so are the related warning lights and indicators. One of these is the arrow indicating the fuel level, as long as we are obviously talking about a petrol, diesel or LPG car.

The red fuel arrow, which can also be of another color (depends on the car manufacturer) is an indicator placed on a graduated scale that indicates how much petrol or diesel is present in the tank, usually by means of a float placed inside the tank which send the measurement. This can be reproduced on the dashboard with analogue and digital systems. Yet this is not the only function of this indicator, perhaps the most important but not the only one. There is a reason that the indicator is oriented differently in every machine, and it is not a purely stylistic matter.

What is the red arrow of the fuel gauge for?

As we said, the fuel gauge is usually oriented to the right or to the left and there is a specific reason why it is almost always so, a very simple but pragmatic reason.

The arrow indicates where the tank cap is located in which to introduce the pump for refueling. A function that is as simple as it is useful. Why will you say? The answer is simple but not trivial.

The tank is not placed in the same place in all cars: some have it on the right, others on the left and still others even in the bonnet (for example those with rear engine, and in this case the arrow in the dashboard obviously points upwards). But basically we know our car, why is this function so important? The answer is quite straightforward: not everyone drives the same car or their own car all the time. There are rentals, more and more popular, and as long as you keep the car the refueling will be at your expense.

It can also happen that you drive the car of a friend, a relative or drive different vehicles that are always different if you work as a hauler, so you need to know where the fuel cap is positioned. And this is where the fuel arrow on the car’s panel comes towards us. It is indeed oriented towards the tank cap.

The variety offered by video games never ceases to amaze him. He loves OutRun's drifting as well as the contemplative walks of Dear Esther. Immersing himself in other worlds is an incomparable feeling for him: he understood it by playing for the first time in Shenmue.
Previous “Reactor designed in Bolzano Bellunese”
Next “I have no limits”. CorSport interview tomorrow morning