Gaza, who was al-Jabari: the Jihad commander killed by Israel

Tayseer al-Jabari, the commander of Islamic Jihad killed in an Israeli bombing of an apartment in the Gaza Strip, was in charge of the terrorist group’s missile arsenal and was the group’s main coordinator with Hamas. Jabari had taken over from Baha Abu Al-Ata, another Jihad commander, killed by Israel in a similar raid in November 2019.

Fifty years old, he was a member of Islamic Jihad for decades, climbing the ranks of the group. According to the Jerusalem Post, he was involved in planning major attacks against Israel, including with the use of anti-tank missiles. The IDF said it had gathered information about Jabari’s plans several weeks ago and before the arrest of a senior Islamic Jihad leader in the West Bank earlier this week, which was used by the group as an excuse to escalate the situation along the border.

Last year – during the latest conflict between Israel and Gaza – a cell commanded by Jabari fired on an Israeli car traveling near the border with Gaza. An Israeli was slightly injured.

Videogames entered his life in the late '80s, at the time of the first meeting with Super Mario Bros, and even today they make it a permanent part, after almost 30 years. Pros and defects: he manages to finish Super Mario Bros in less than 5 minutes but he has never finished Final Fight with a credit ... he's still trying.
Previous Milan, Pobega renews until 2027: it’s official
Next Hilarious! Remember the Brazilian celebrities who became memes on the internet 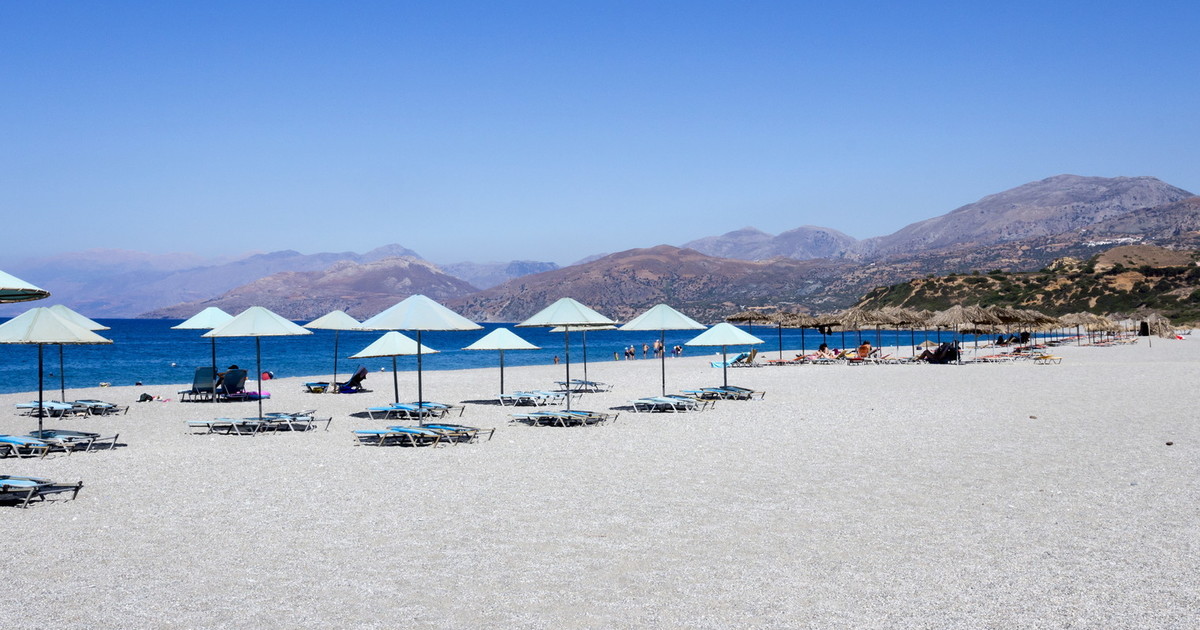 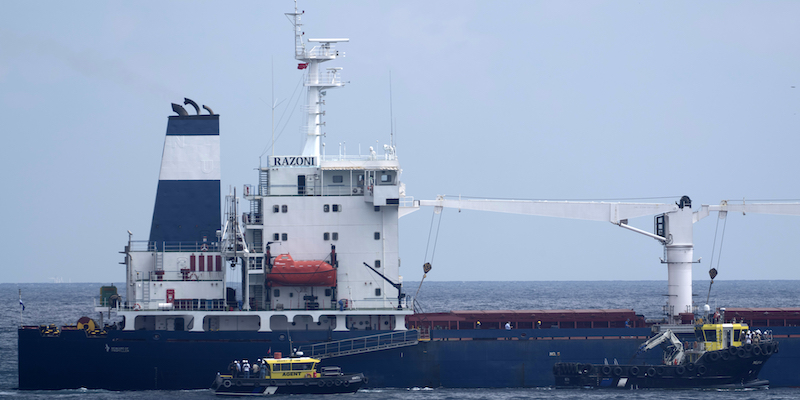 On Monday, after three days in which it had not been possible to trace her, …