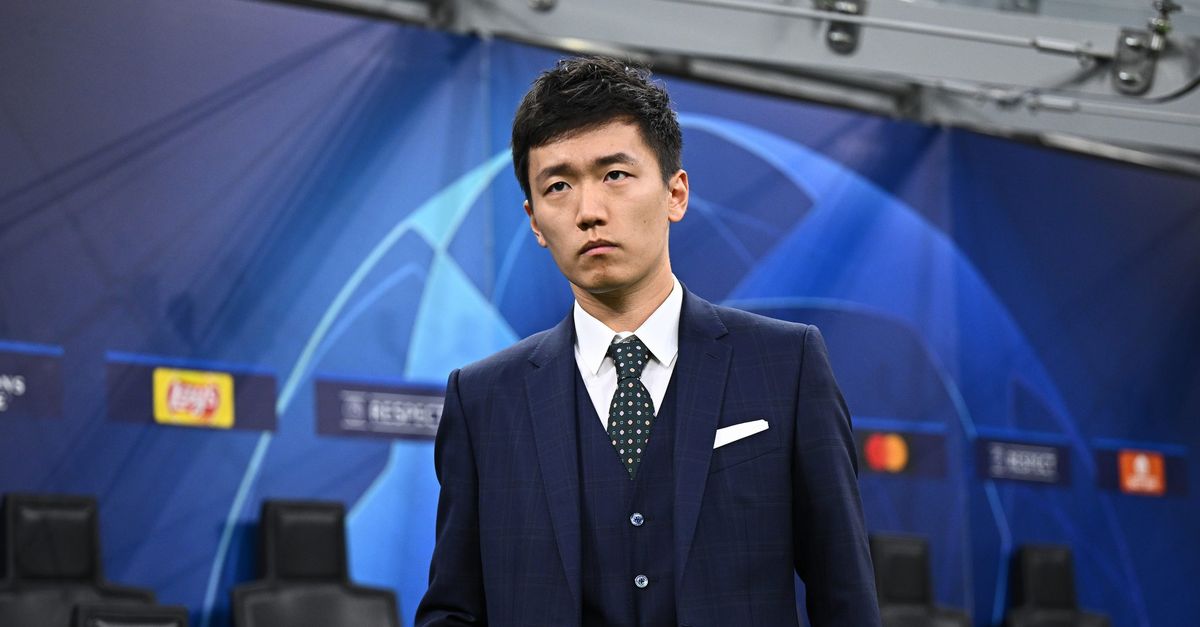 Gds – Inter, Zhang takes a strong stance: “He will sell the club only if …”

Just a move to “lure” the potential buyers of the majority to come forward with a € 1.2 billion offer?

They made a lot of noise, as it should be, the statements of Steven Zhang in the post match of Inter-Viktoria Plzen. “I am not talking to any investor and the club is not for sale as long as I am president of this club”: these are his words. But what’s behind it? La Gazzetta dello Sport tries to interpret them: “Zhang’s was a strong stance.

He could have bypassed the interview or answered with a “no comment” about the future of the club, motivating his choice with the desire to enjoy the result gained on the pitch. Instead he broached the subject head on. Attention, the world of football is full of negotiations for the sale of a club that have been denied and then materialized a few days / weeks later.

The conviction with which he reiterated the concept twice during the interview will perhaps lead to reflect even those who gave the transfer of ownership as a given. When there are such figures at stake, no one can express a solid judgment because there is the risk of being proven wrong. Any “inalienable” proposals will change a scenario that at this moment, according to Zhang, goes in the direction of Suning’s continuity “, we read.

David Martin is the lead editor for Spark Chronicles. David has been working as a freelance journalist.
Previous safety rules not respected
Next Iran, all in the streets for Mahsa Amini The police shoot at the demonstrators – Corriere.it