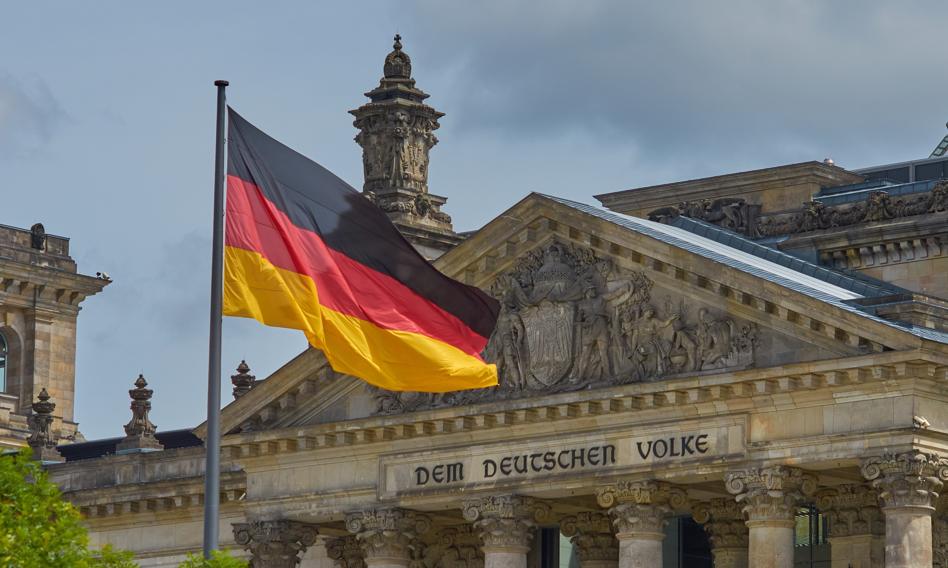 Germany did not agree to make vaccination compulsory

The federal government of Germany and the authorities of the federal states, at a special meeting devoted to the new rules of combating Covid-19, reached an agreement, inter alia, on the thresholds for introducing more stringent restrictions, the rules of staying in public places and in means of transport. Mandatory vaccinations were not agreed.

If the number of admissions to hospital for people with Covid-19 exceeds the threshold of 3 per 100,000. residents over the next seven days, the federal states will limit access to recreational and sports events, gastronomy, tourist facilities and some services only to people from the so-called 2G group, i.e. vaccinated and healed.

The next step is to be the 2G plus rule, i.e. the participation of only vaccinated people and convalescents, who must additionally present a negative test result. Here, the adopted threshold value for hospitalization is 6 Covid-19 patients (per 100,000 inhabitants). This rule is to apply mainly in places where the risk of infection is particularly high due to the number of people and “compliance with hygiene rules is difficult”, eg in discos, clubs and bars.

After exceeding the threshold of 9 hospitalization, further, “particularly severe measures” would be applied. “This, however, requires the consent of the national parliament,” emphasized Chancellor Angela Merkel during the press conference after the deliberations.

Central and state governments have not agreed to compulsory immunization against Covid-19 for certain occupational groups at the federal level. The federal states insisted on introducing compulsory vaccinations for employees of hospitals and nursing homes.

“This obligation should apply to all who come into contact with vulnerable persons,” said the chairman of the conference of prime ministers, the head of the government of North Rhine-Westphalia, Hendrik Wuest. However, the federal government refrains from making such a decision – emphasizes the RND portal.

Merkel also called for an acceleration of the vaccination campaign, including a booster dose. To date, 4.8 million people have taken a booster dose in Germany.

Already on Thursday evening, the Bundestag approved the new version of the law on protection against infections. The state of epidemic threat, which has been in force at the federal level for several months, will expire on November 25, as previously announced.

After that date, it will be up to the Länder to decide for themselves whether to implement pandemic countermeasures in their respective territories, mainly because the hospitalization rate varies significantly from state to state.

Videogames entered his life in the late '80s, at the time of the first meeting with Super Mario Bros, and even today they make it a permanent part, after almost 30 years. Pros and defects: he manages to finish Super Mario Bros in less than 5 minutes but he has never finished Final Fight with a credit ... he's still trying.
Previous The leader of Łomża Vive needs to rest, but … not yet
Next Marek Gołębiewski, Legia Warszawa coach about the match against Górnik Zabrze. PKO Ekstraklasa