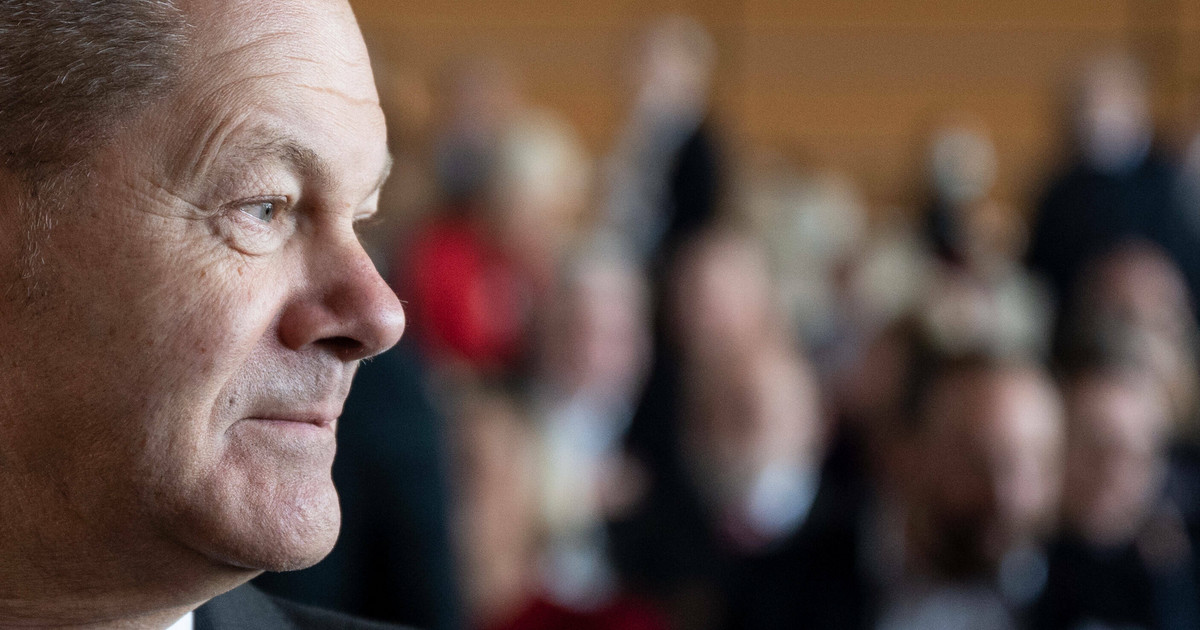 Germany. Olaf Scholz appointed new chancellor. Who will replace Angela Merkel? What did he say about Poland?

The politician was the SPD’s candidate for chancellor, thanks to which its ratings improved significantly, which led to a victory over the conservative Christian Democratic Union (CDU) and the much less popular Armin Laschet.

“We are strong enough”

Scholz has been the German Minister of Finance and Vice-Chancellor since 2018. When the pandemic broke out Germany launched a national stimulus package worth EUR 130 billion, and its ministry played a key role in pushing through the EU Reconstruction Fund worth EUR 750 billionto help companies and their employees survive the pandemic. “We are putting our entire arsenal on the table to show that we are strong enough to overcome any economic challenges,” he said at the time.

The 63-year-old politician gained a lot of support because of how he dealt with the crisis caused by the pandemic COVID-19. He chaired the cabinet meetings when Chancellor Angela Merkel decided to self-isolate.

His pragmatic approach to the pandemic crisis brought him great approval. In turn his opponents linked it to two financial scandals of Germany. They noted the way his office dealt with the Wirecard scandals and the cum-ex trade fraud. The collapse of the payment company Wirecard was the biggest fraud scandal in modern Germany, and this year’s opposition report in the Bundestag said Olaf Scholz was responsible for the failure of the financial regulator BaFin.

The politician is in favor of increasing the statutory minimum wage up to 12 euros (from the current 9.60 euros). He also wants the German industry to become climate neutral over the next 25 years and announces its modernization. Is open to immigrants, but wants Germany to provide protection only to those who really should, excluding, inter alia, criminals.

Scholz is making every effort to maintain Franco-German solidarity, which also works to his advantage. French Finance Minister Bruno Le Maire appreciates not only his solidarity with France, but also his brother, Dr. Jens Scholz, who transported six seriously ill French COVID-19 patients to a hospital in Kiel by air. It was an expensive life-saving mission paid for by the German government.

He entered politics after studying labor law as the leader of the Socialist Youth Yusos. He was first elected to the Bundestag in 1998. In 2011-2018 he was the mayor of Hamburg.

Scholz has a reputation for being boring and uninspiring. According to commentators, his campaign was predictable. In the ranks of the SPD Olaf Scholz he is seen as a conservative. Voters know, however, that the vice-chancellor has successfully collaborated with Angela Merkel and is seen by many as a continuator of her vision. During one of the debates, he said: “Everyone who knows me knows what they get”. 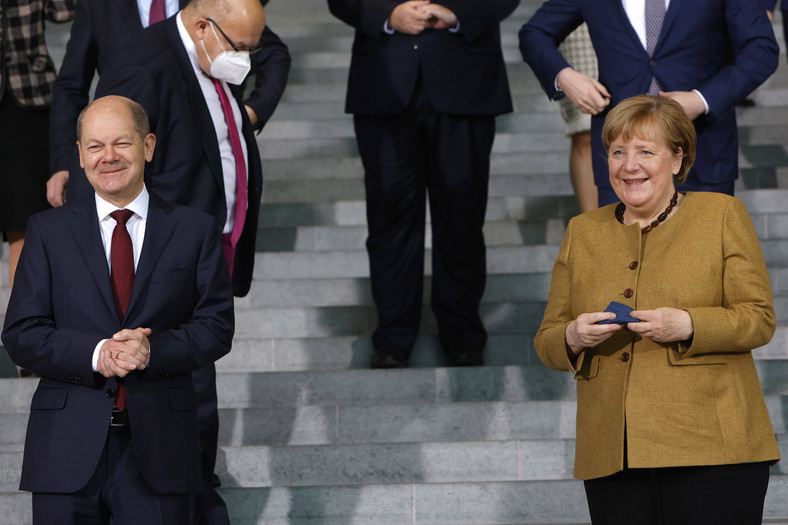 “We want to have good relations with Poles”

In a 2018 interview with the Frankfurter Allgemeine Sonntagszeitung, he clearly opposed the “uniformization” of the European Union. – The European Union, also in the near future, will be made up of 27 nation states with different cultures, mentality, languages, traditions, social security systems and education systems. These differences will remain, but progress is needed to create European added value, he said.

Then he also spoke about Poland: – Poles are our closest neighbor, we want to have good relations with them. Poles and other countries and nations must have support in the European Union, also in matters of security. This is a prerequisite for sticking to the rule unconditional observance of the rule of law – he assured.

In the face of the current crisis on the Polish-Belarusian border, Poland has also received his support. – Our European partner is facing a very dramatic challenge and needs solidarity – said the politician for the “Süddeutsche Zeitung”. When asked about the plans to build a wall on the border, he replied: “I think that since the Polish government makes such a decision, it is not our role to tell them not to do it”. Scholz also called for “clear, hard” sanctions against Belarusian president Alexander Lukashenka. He also supported EU sanctions against airlines and aid for the population on the Polish-Belarusian border.

Videogames entered his life in the late '80s, at the time of the first meeting with Super Mario Bros, and even today they make it a permanent part, after almost 30 years. Pros and defects: he manages to finish Super Mario Bros in less than 5 minutes but he has never finished Final Fight with a credit ... he's still trying.
Previous We verify the result of the Górnik Zabrze – Legia Warszawa match
Next PS5, XSX | S and PC games will provide a photorealistic setting? The next-gen Unreal Engine 5 demo is amazing