The Gigabyte company in its own way revealed the existence of as many as three models of new graphics cards. Information on the GeForce RTX 3070 Ti 16 GB, RTX 3080 12 GB and Radeon RX 6500 XT models appeared in the EEC (Eurasian Economic Commission) database.

It seems that NVIDIA has not only prepared a refreshed version of the RTX 2060 with 12 GB of VRAM. In addition, the Greens are also preparing models RTX 3070 Ti with 16 GB of memory (the standard model is 8 GB) and RTX 3080 with 12 GB VRAM (normally RTX 3080 has 10 GB of memory). In both cases, if rumors are to be believed, there won’t be many changes to the specs. The main difference is just a different, larger amount of memory.

The third card, disclosed in EEC documents, is AMD Radeon RX 6500 XT. This is a low-end model that will come with 4GB of VRAM. We know that Gigabyte is preparing its standard models from the Eagle, Vision or Aorus series. However, we do not know when all of the models mentioned would go on sale.

EEC, the Eurasian Economic Commission, is the body where companies like Gigabyte must register their products if they want to sell them in many eastern countries, such as Russia and Belarus. This is not the first time that new GPUs have been mentioned in their database.

Look: NVIDIA is getting ready for the next generation GPU. What do we know about Lovelace?
Look: The most powerful graphics card for gamers is coming

He likes dogs, pizza and popcorn. Already a fanboy of Nintendo and Sony, but today throws anything. He has collaborated on sites and magazines such as GameBlast, Nintendo World, Hero and Portal Pop, but today is dedicated exclusively to Spark Chronicles.
Previous Verhofstadt hits PiS. He wrote in Polish
Next Find out which faction from Age of Empires 4 suits you best 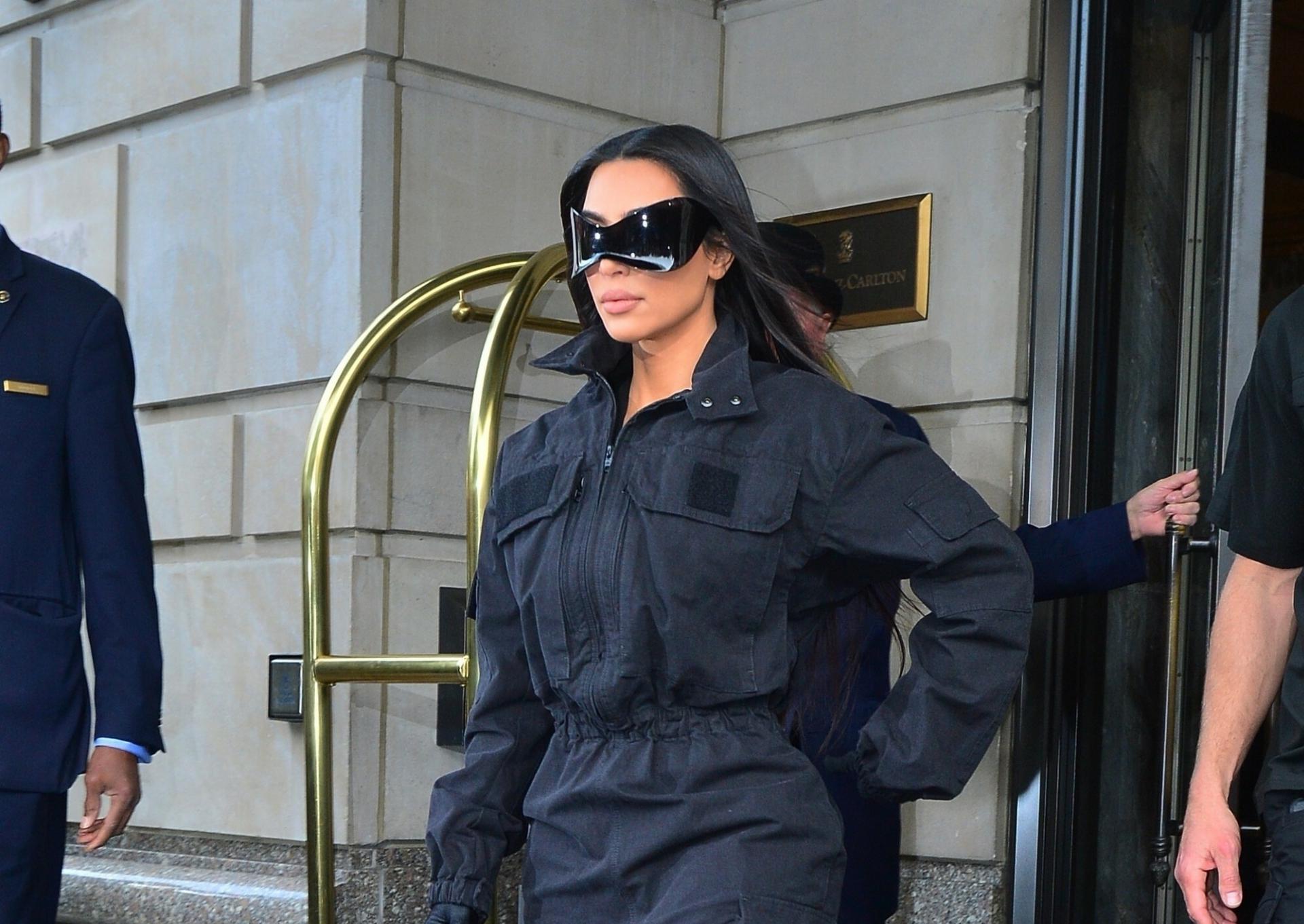 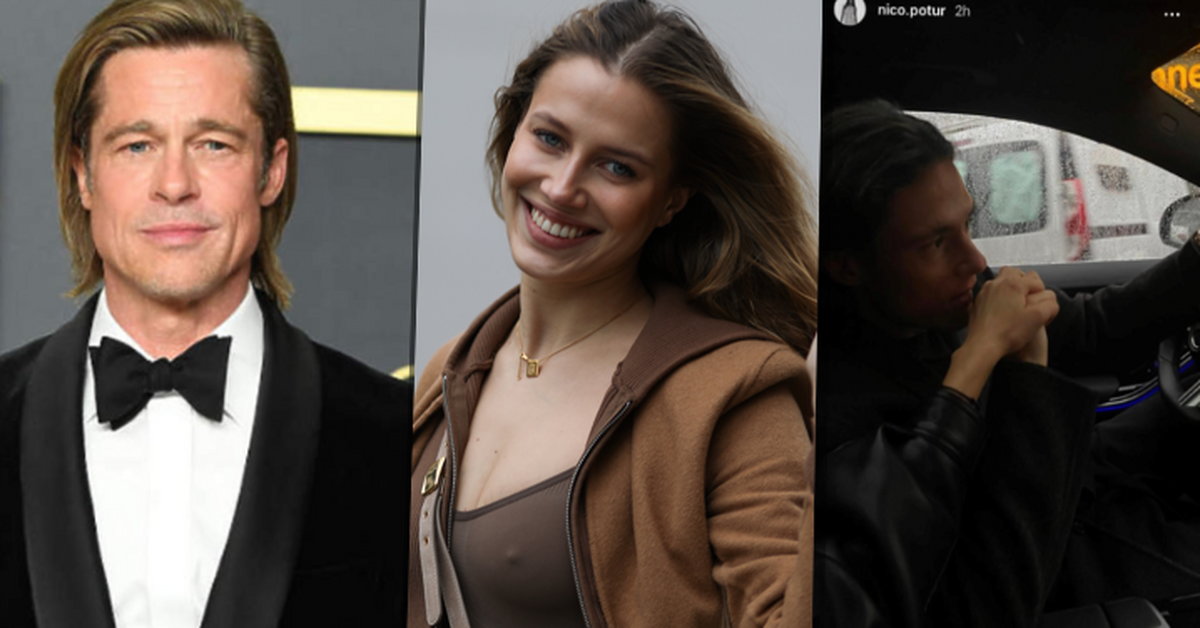 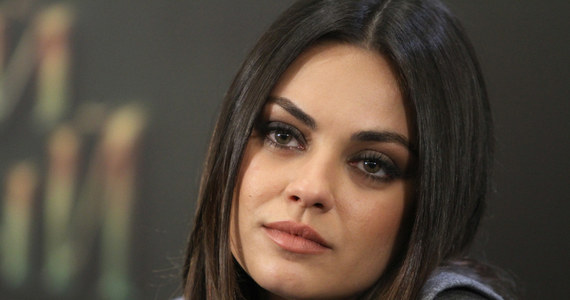