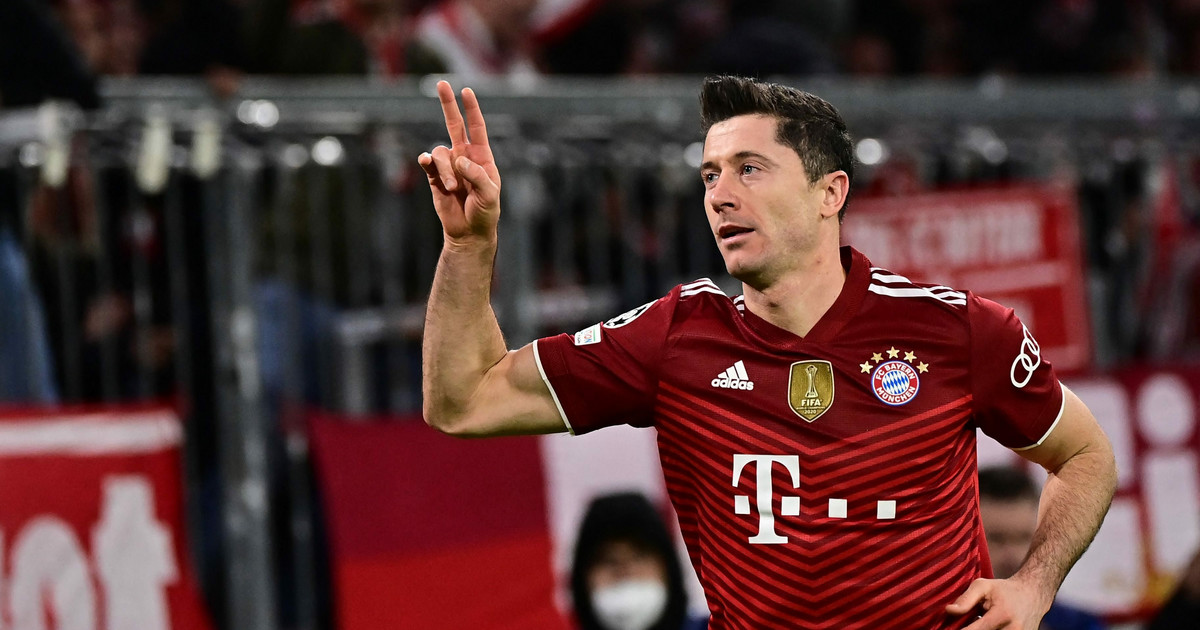 Golden Ball. It is for sure, Robert Lewandowski is flying to Paris

Robert Lewandowski will fly to Paris on Monday and will take part in the gala ceremony. So there is a good chance that he will fulfill the big dream of winning the Golden Ball. He would have had this trophy a year ago, but due to the pandemic, “France Football” resigned from awarding this award in 2020. The Pole then won all other possible trophies, and if the French had held the Plebiscite, he would have won there as well, because he was unrivaled. And then, as now, the best Polish player “fought” with as many as 250 million footballers, because according to estimates there are so many players registered around the world.

This year, Robert Lewandowski is in the group of favorites, next to our footballer, Leo Messi from Paris St.-Germain and the Argentine national team and the Italian representative for Chelsea – Jorginho are mentioned as the main candidates to win the trophy.

So far, the highest place in the “France Fottball” Plebiscite was taken by Robert Lewandowski, was fourth in 2015. Now, even the second position for a Pole would mean the greatest success in the history of our football. Until now, the highest position of Polish footballers are the third places of Kazimierz Deyna in 1974 and Zbigniew Bonek in 1982.

David Martin is the lead editor for Spark Chronicles. David has been working as a freelance journalist.
Previous WSE without breaking. Allegro and Mercator again on opposite sides
Next The Netherlands. Riots in Rotterdam. Prime Minister Mark Rutte: I will not accept violent idiots