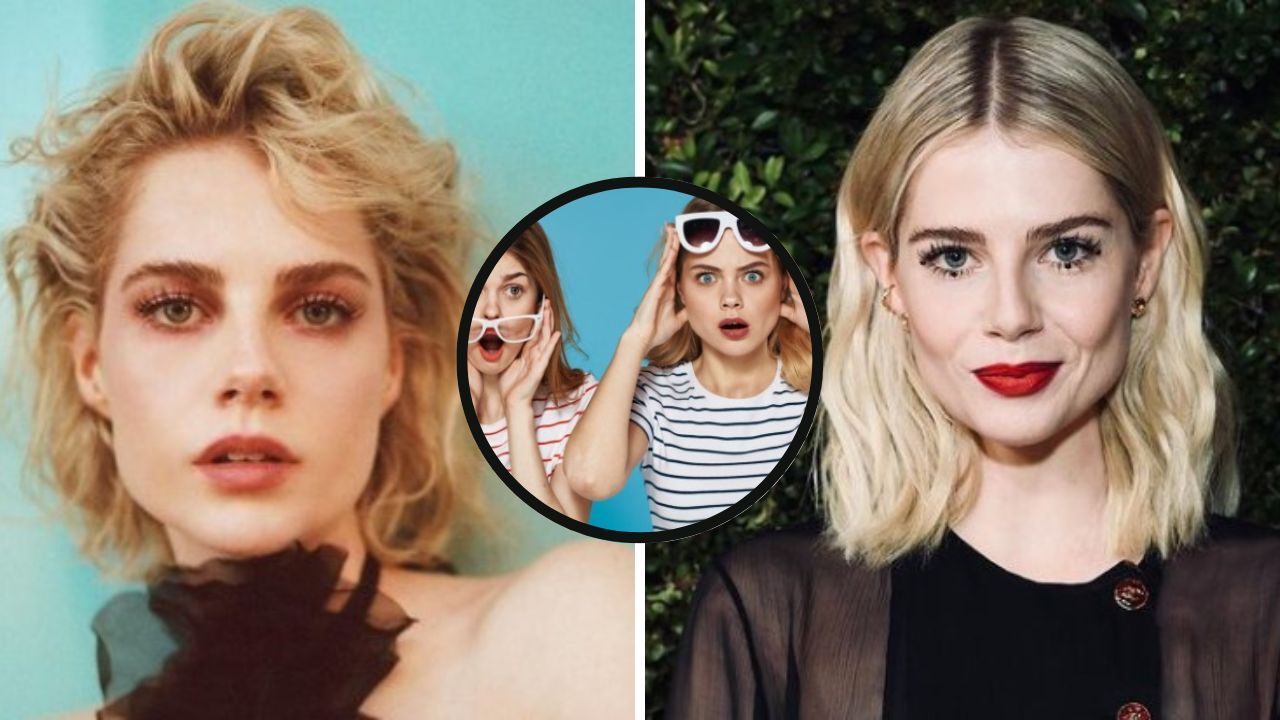 goodbye to the “messy bob”, the actress makes a real head turner! Suggestions to imitate her

The London actress is famous, as well as for her talent, for the jaunty blond bob, considered to be her distinctive trait. Lucy Boynton now makes a dramatic change!

She is considered one of the most promising young actresses in the movie scene international, and in recent years she has been the protagonist of highly successful films and TV mini-series, which have allowed her to begin to be recognized worldwide.

Lucy Boyntonborn in New York in 1994but from an English family, she grew up in London, and completed his studies right in the British capital. Her first professional role was as a young Beatrix Potter in Miss Potter2006 film, for which he received a nomination at the 2007 Young Artist Awards.

He later starred in Ballet Shoes from 2007 opposite Emma Watson, and had the part of Margaret Dashwood in the TV series Sense and Sensibility. To give her a first taste of notoriety was then Murder on the Orient Express of 2016, in which she played Countess Helena.

Success, however, came thanks to the role of Mary Austin in Bohemian Rhapsodybiophic film dedicated to Freddie Mercury: a magical set, for her, since that’s where she met her current partner Rami Malek.

Lucy Boynton: goodbye to the blond bob. The actress amazes

As can be easily guessed, Lucy too is often in the spotlight, invited to premieres or special events, and every time she has made herself very recognizable thanks to her iconic platinum-blonde bob, almost her trademark. So let’s imagine the surprise of those present, when they saw her appear on the red carpet with a cut and above all hair colour brand new!

YOU MAY ALSO BE INTERESTED -> This is how William and Kate react to Harry and Meghan’s documentary: sensational background, strong tensions

To take part in the premiere of his new film The Pale Blue Eye in that of Los Angeles, in fact, Boynton sported bright red hair, long beyond the shoulders, which suited her very much. Not a laughing change for the 28-year-old!

THE MOST READ ARTICLE OF THE DAY –> Belen Rodriguez: the beauty secret to having amazing legs is in just one (essential) purchase

A hair idea that we can make our own, perhaps just on the occasion of the Christmas holidays: after all, red is the color of this holiday, isn’t it? Lucy got there gradually, but we too, especially if we have light hair, could ask for one water-based coloring without ammonia, in order to show it off for the occasion, and then return to our original color if we wanted.

David Martin is the lead editor for Spark Chronicles. David has been working as a freelance journalist.
Previous From Ant-Man to Black Panther: Invasion of the Marvel Super Heroes
Next Cosimo Gomez: «I wanted to be Tony Scott»