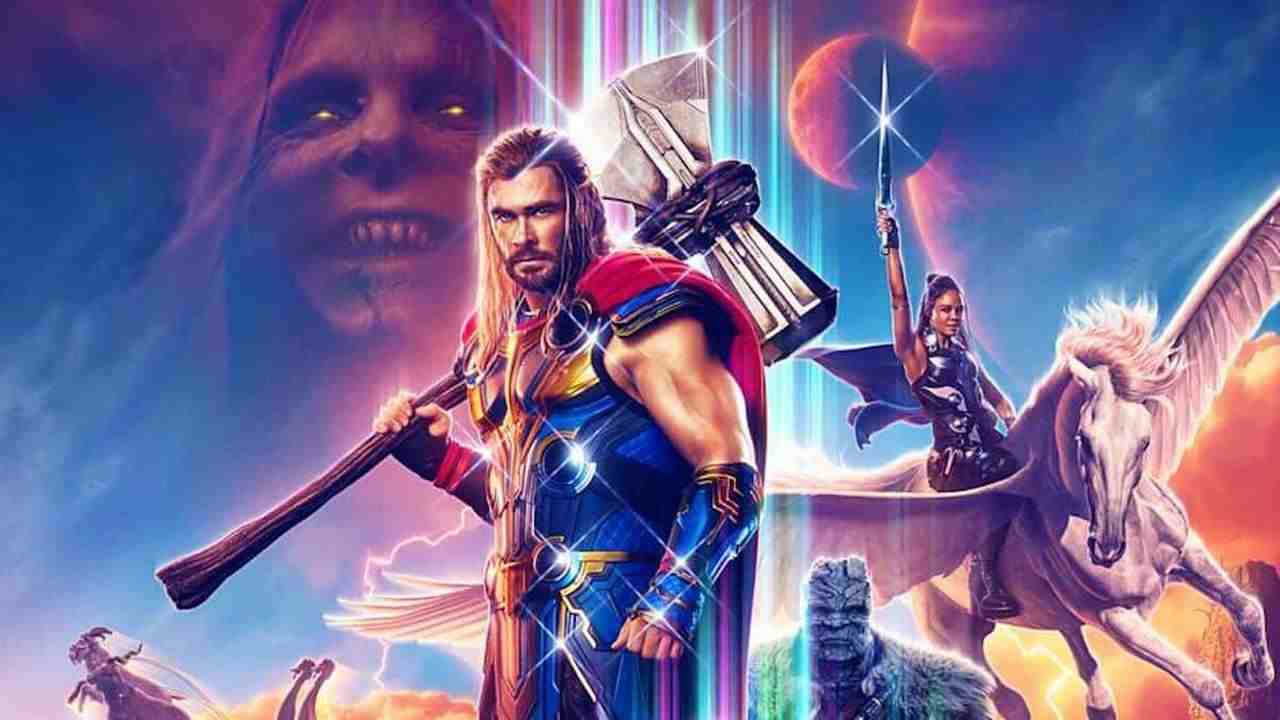 Waiting for the release of Thor: Love and Thunder, Christian Bale’s Gorr is already the worst villain Thor will have to face, this is because of Thanos.

The Thor by Chris Hemsworth will continue his story arc after the Infinity Saga in the next film directed by Taika Waititi. In Thor: Love and Thunderthe God of Thunder will face Gorr the slaughterer of godsinterpreted by Christian Bale. Marvel Studios have kept many secrets about the villain, but with little known information about the character, seems to be the most dangerous opponent Thor can face.

Following the success of Thor: Ragnarok, with Thor: Love and Thunder, Marvel aims to do things big, in addition to the God of Thunder himself, the sequel to Thor will also see the return to the MCU of Jane Foster (Natalie Portman) who will wield the hammer Mjölnir as Mighty Thor. With Valkyrie (Tessa Thompson)they will have to contend with Gorr the butcher of gods, who has a grudge against the gods and wants to take revenge on them.

For his sake and the rest of Asgard, Thor must retreat and fight back to stop his new enemy. 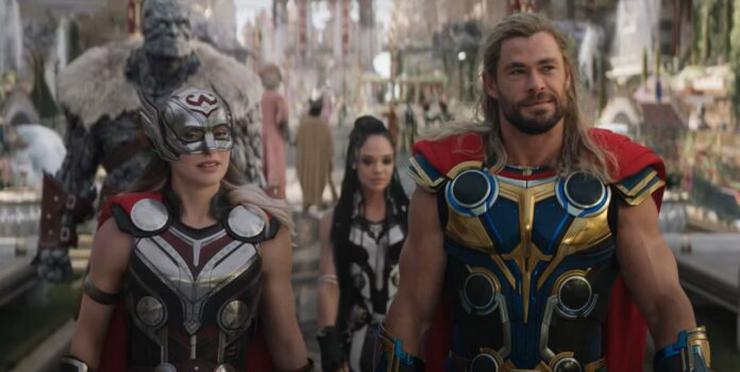 Disney and Marvel Studios’ promotional campaign for Thor: Love and Thunder reveals next to nothing about Gorr, despite this, he’s already Thor’s worst villain due to the Thunder God’s previous encounter with Thanos. In the Marvel Comics comics, Gorr the slaughterer of gods goes on a mission to take revenge on the gods after the tragic death of his family.

He is convinced that higher beings are concerned only with themselves, failing in their responsibility to protect those under them. This could be a nerve to Thor, who was unable to stop Thanos’ snap in Avengers: Infinity War.

Even though the decimation was reversed in Avengers: Endgame, it was still a traumatic experience for everyone in the universe. The God of Thunder also has a personal experience about it: if he managed to kill Thanos right away, Iron Man (Robert Downey Jr.) and Black Widow (Scarlett Johansson) they shouldn’t have to sacrifice themselves. 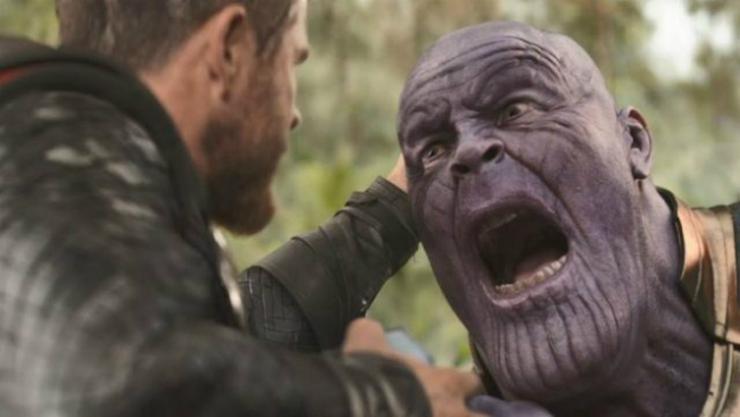 Gorr’s interaction with Thor could resurface the guilt that plunged him into a deep depression after Avengers: Infinity War that led to him becoming Fat Thor in Avengers: Endgame. He has lost his sense of purpose and has completely withdrawn from his duties as King of Asgard, forcing Valkyrie to officially take his place.

As seen in the trailers for Thor: Love and Thunder, the Asgardian prince embarked on a path of self-healing, began training to lose the extra pounds accumulated in the five years following Thanos’ attack, and paired meditation to properly process. all the traumas suffered in recent years.

Thor doesn’t even want to fight back, preferring a quieter and more peaceful life, but the arrival of Gorr the slaughterer of gods forces him to put his uniform back on. More than the physical challenges of fighting the villain, it is the mental battle he must face with greater caution, as the personal experience of Gorr the Butcher of God could reopen what are otherwise wounds already healed by the events of the Infinity Saga. 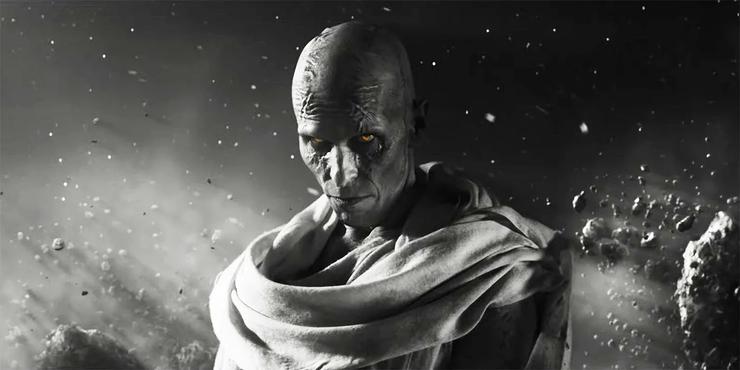 Given the limited information about Gorr, it is not known what his fate will be after Thor: Love and Thunder. Depending on how Thor handles the villain, however, it could be the most important test for the God of Thunder in his healing journey, after the experience with Thanos. This encounter between Thor and Gorr is much more compelling.

David Martin is the lead editor for Spark Chronicles. David has been working as a freelance journalist.
Previous Argentine who scored more goals than Messi makes an obscene gesture and is suspended | Sport
Next Beyoncé: ‘Break My Soul’ is expected to enter the top 10 of the Hot 100