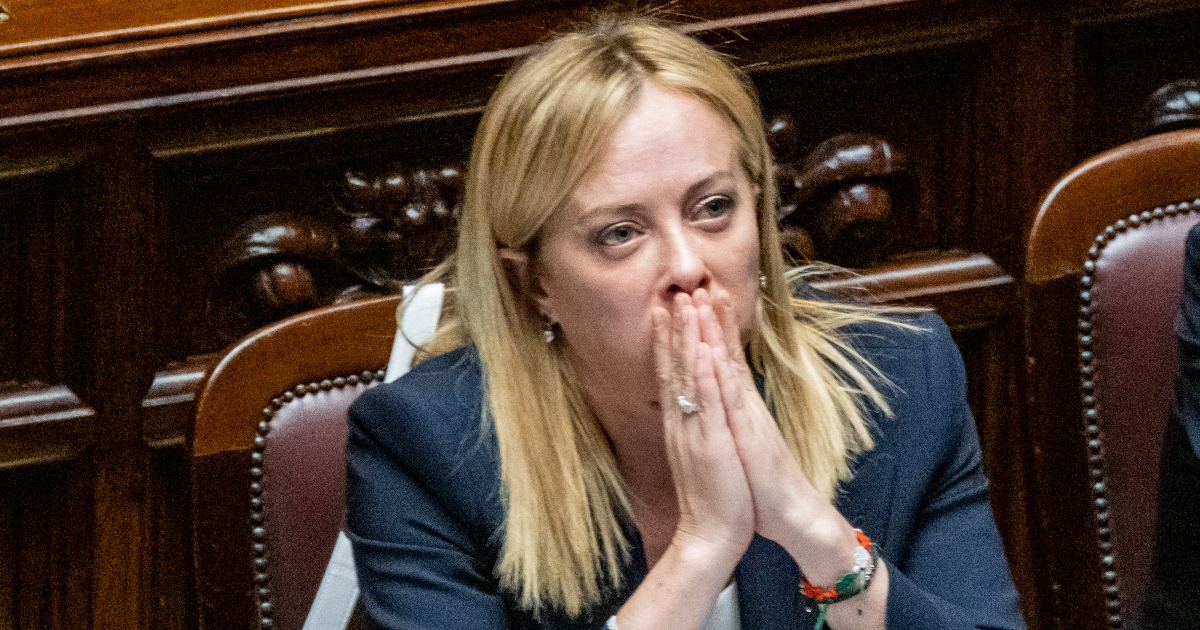 Government, the direct – Meloni to the test of the Senate. Grillo to M5s parliamentarians: “You are here thanks to the two-term rule”

Patuanelli: “There are too many unspoken things and contradictions”

In the programmatic statements of Prime Minister Meloni “there are too many things unspoken, or said without saying and many contradictions“. Stefano Patuanelli (M5s) said this in the discussion on trust in the Senate. “For example – continued the former minister – how can you stay with Orban in Europe and at the same time ask for European solidarity on the price cap”. Or “how do you say you want to fight tax evasion and promise a tax amnesty?”. Patuanelli also criticized Meloni’s words yesterday in the Chamber on citizenship income: “We need a tool for employment policies, let’s improve it together but stop criminalizing poverty. Poverty is not a crime ”. “Mr. President – concluded Patuanelli – you wished for a dialogue in Parliament. Depending on how it resolves the contradictions, the opposition will pose. If he wants to abrogate the citizenship income he will meet the wall; when he claims the right to govern by helping families and businesses, we will be here for discussion ”.

Monti: “I agree a lot with the Meloni program, on trust I will abstain”

“Madam President, I agree with many of the programmatic lines you have expounded, even if some are very different from mine. I am delighted but I need to be convinced by the facts. For this today I will abstain and will evaluate provision by provision ”. This was announced in the Senate by the senator for life Mario Monti in the discussion on trust in the Meloni government.

The session for trust in the Senate begins

An applause from the center-right benches towards Giorgia Meloni and her ministers, started the session of Senate for trust. President Ignazio La Russa opened the general discussion.

Hug between Grillo and Conte: “Movement more united than ever”

Hug between Beppe Grillo and Giuseppe Conte in front of the audience of 5-star deputies and senators who appreciated the gesture with warm applause. According to what was reported by those present at the joint assembly of the 5 stars, the guarantor would have concluded his greeting to the newly elected, exhorting the unity of the Movement (“We are more united than ever”) and would have spent words of appreciation for the conduct of the M5s by Conte whom he defined as “in great shape” and able to bring out “all our pride”.

Fazzolari: “Increase to the cash ceiling already in operation”

“The increase to the cash ceiling has always been part of the FdI program, of the center-right, we will already do it in the first budget law. It has no connection with the fight against tax evasion. There is a fiscal respite as foreseen in the program. Those who have paid their taxes on time and in the manner will pay less and less than those who have not ”. This was stated by the senator of FdI, Giovanbattista Fazzolarioutside Palazzo Madama.

Grillo: “The government? I hope it lasts a long time “

Will the government eat panettone? Will last? “I hope for a long time, I hope it will last a long time”. Like this Beppe Grilloleaving the Senate library chased by reporters.

They met in Rome Matteo Salvini And Letizia Moratti at the headquarters of the Ministry of Infrastructure. Institutional seat therefore for an institutional meeting between the Minister of Infrastructures and Deputy Prime Minister and the Vice President of Lombardy and Regional Councilor for Welfare. A “very cordial” appointment, explain sources from the League, served to take stock of the situation with particular reference to Pnrr funds, investments and health facilities.

Videogames entered his life in the late '80s, at the time of the first meeting with Super Mario Bros, and even today they make it a permanent part, after almost 30 years. Pros and defects: he manages to finish Super Mario Bros in less than 5 minutes but he has never finished Final Fight with a credit ... he's still trying.
Previous Il Mattino – Napoli with the goal of 100 in the Champions League: the data
Next The Girl from Plainville with Elle Fanning is the miniseries to see