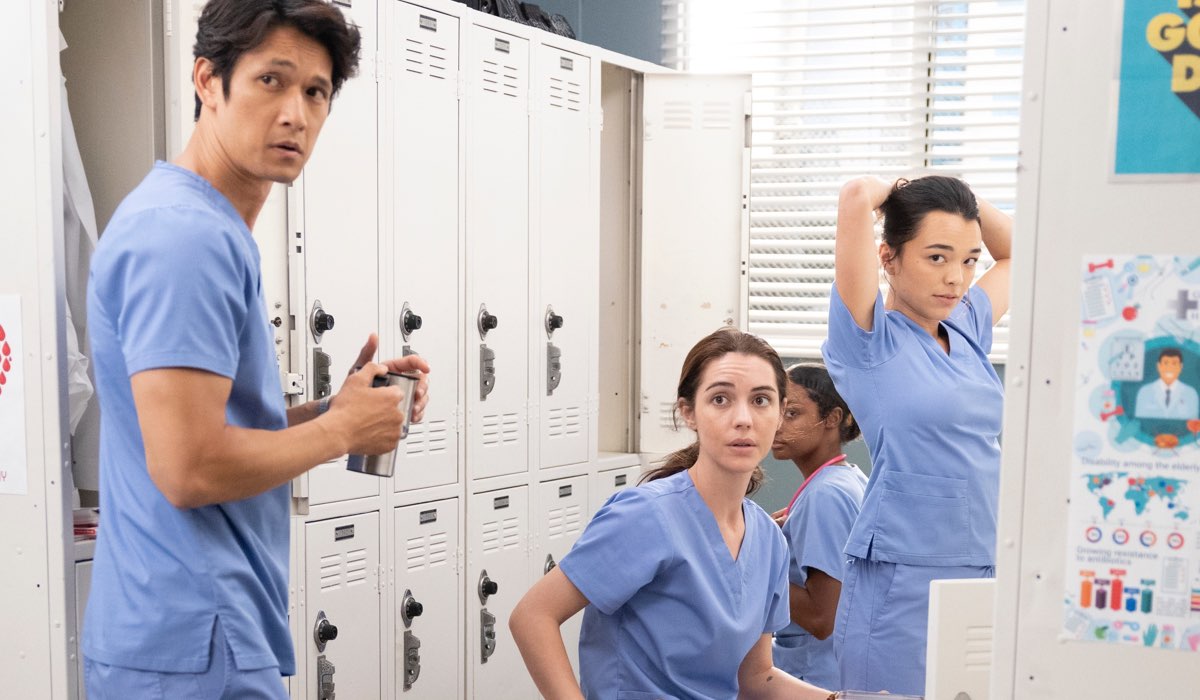 Grey’s Anatomy 19 when it starts again on Disney+?

When it starts again Grey’s Anatomy 19 on Disney+ in 2023? To find out when the next appointment with the hospital series will be, you must first know the programming previewed in the United States.

In fact, like every year, the medical drama is released on ABC in several tranches of episodes, consequently outlining the same programming scheme also in Italy on Disney+. In detail, at least a month passes between the release of a new episode in America on ABC and one in Italy on Mickey’s House.

Thankfully, however, the US network has announced that the next episode of Grey’s Anatomy 19i.e. the episode number 7 entitled “I’ll Follow The Sun”, the next in the United States is expected Thursday February 23, 2023.

In Italy, most likely, the episode will be released on Disney+ during the month of March 2023. Waiting to find out more, we remind you that December 7, 2022 on Disney + is expected midseason finale with a crossover between Grey’s Anatomy 19 and episode 6 of Station 19 6 season.

When is Grey’s Anatomy 19 episode 7 coming back?

Waiting to find out an official release date for episode number 7 of Grey’s Anatomy 19, we recall that it is precisely the penultimate episode that will see the legendary protagonist Ellen Pompeo, the unforgettable interpreter of Meredith Gray present only in the first eight episodes of season 19. Just recently, in fact, the actress announced that she wanted to leave the main cast to devote herself to other personal projects.

Looking forward to find out more details about the upcoming release dates of Greys’ Anatomy 19, we report below a complete scheme with the airing dates of the first six episodes.

David Martin is the lead editor for Spark Chronicles. David has been working as a freelance journalist.
Previous ‘Emmanuelle’ director Just Jaeckin dies, he also shot ‘Histoire d’O’ and ‘Lady Chatterley’s Lover’
Next Movies tonight on TV not to be missed on Friday December 16, 2022