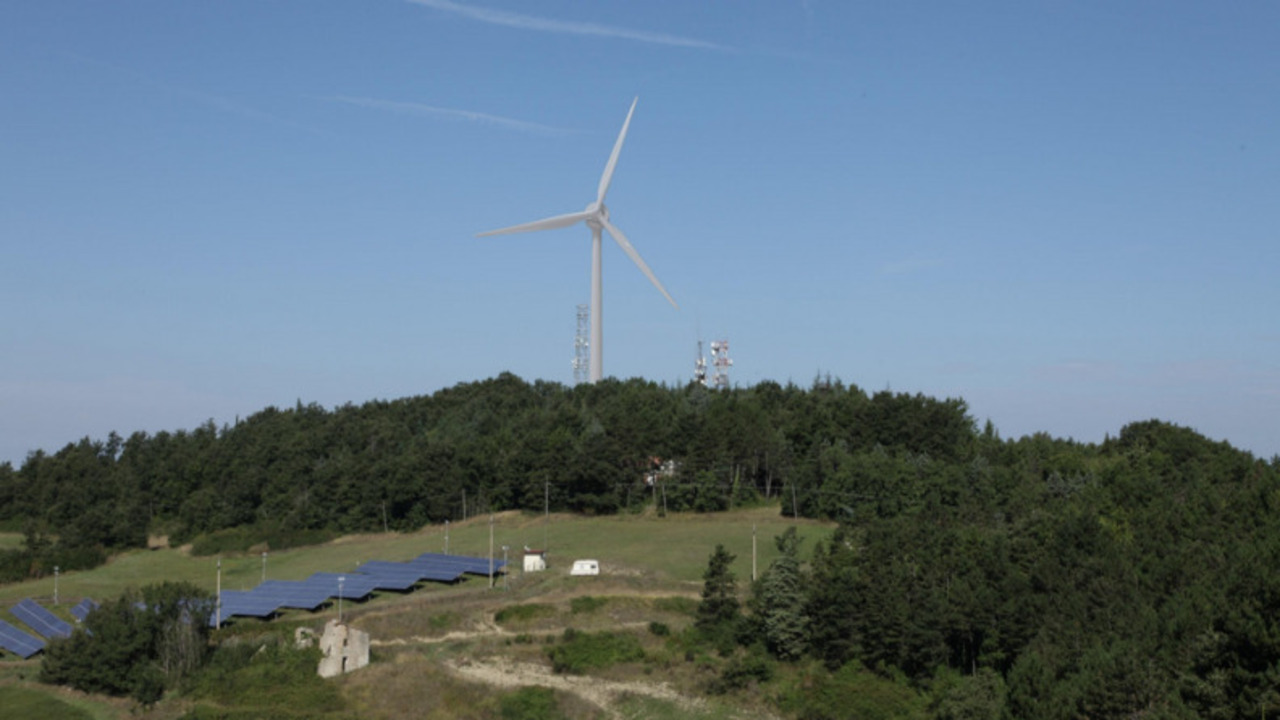 Gubbio is news again, but this time the fish has nothing to do with it; work begins on the new collective wind farm

Unity is strength; the citizen community member of ènostra (which has 100 active members divided into five territorial groups) financed the 1 MW collective wind farm Il Castiglione which will rise in the locality of Gubbio, 40 km from Cerrone, in turn financed by ènostra members and inaugurated in October 2021. The plant will be able to meet the annual electricity needs of approx 1,000 families; as soon as it becomes operational (in spring 2023), the prosumer members, both producers and consumers, will be able to virtually use the energy they contributed to producing by financing the plant.

“We are proud to launch this new project with a high environmental and social value, a concrete example of transition from below, which at the same time promotes environmental protection and a model of energy democracy within everyone’s reach”comments Sara Capuzzo, president of ènostra. “Thanks to the trust of our members, we have already raised 1.4 million euros in 60 days: the participation of our community in collective renewable plant projects is increasingly wide, driven by the desire to break free from the dynamics of the fossil fuel market thanks to access to the fixed price tariff, and to make a concrete contribution to the fight against climate change “. The president concluded with an appeal: “Given the expensive bills, we find considerable interest in the fixed price rate. However, additional energy is needed to be allocated to the funding members. This is why we are interested in evaluating new collective projects, which meet the socio-environmental evaluation criteria of ènostra, from realize as soon as possible “. 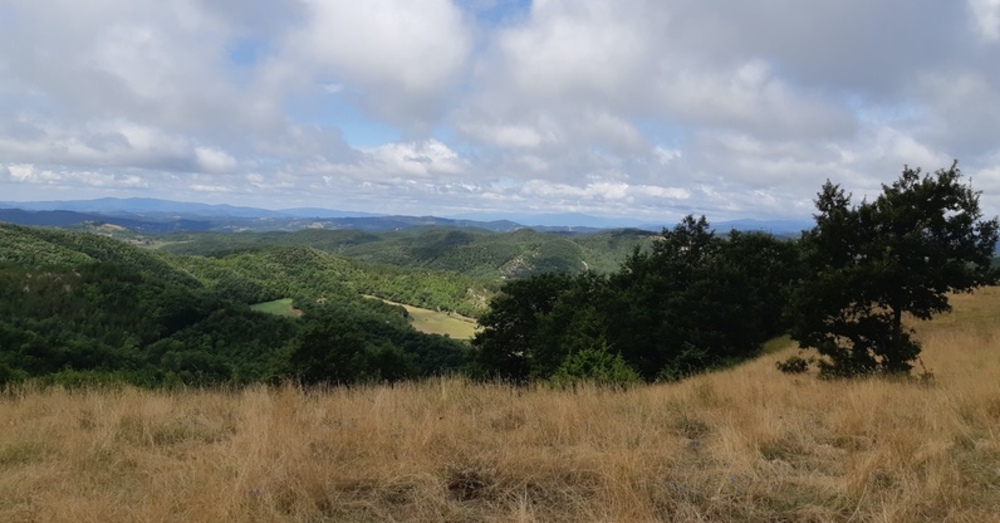 Thanks to the wind data, detected by the anemometric tower present on site for four years, it is estimated that it will be produced at around 2,300 MWh per year. Approved with the Single Authorization (AU) procedure, the new plant it will be installed in an already populated area, an uncultivated agricultural land occupied by some telecommunications antennas; to guarantee the minimization of the environmental impact on the territory, ènostra verified the compatibility of the project with the criteria of the memorandum of understanding signed by ANEV, Greenpeace and Legambiente. The choice of the site is also it was also excellent for its easy portability, given the proximity to a provincial road and the nearby connection points. 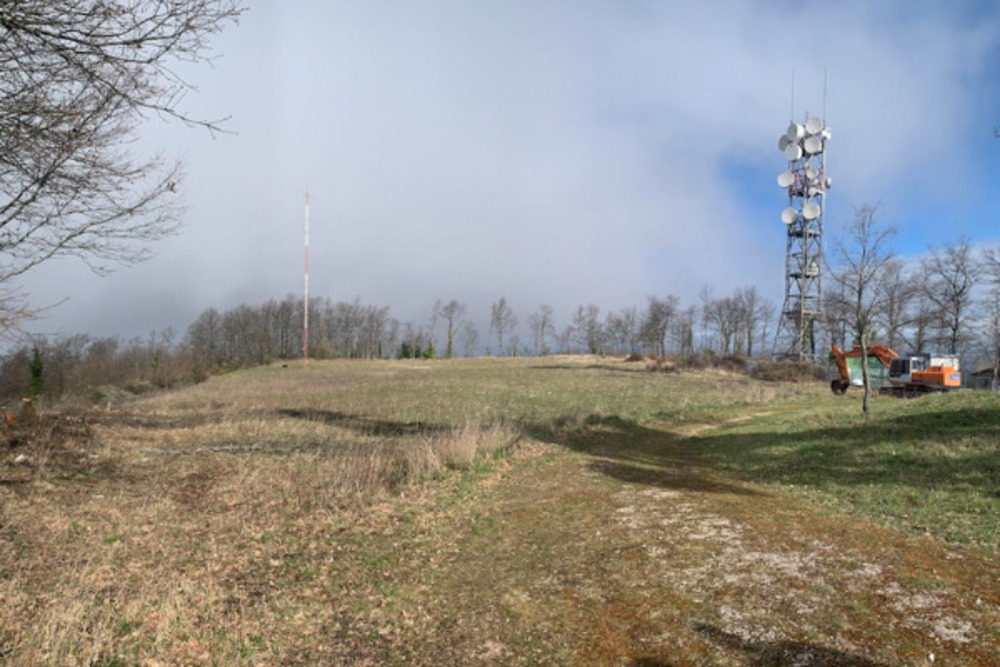 “It was a pleasure to consolidate the synergies between the partners already matured with Cerrone’s experience and to coordinate a great team effort”declares Alessandro Carlesso, investment manager of ènostra. “Heron conducted the technical-financial feasibility analysis, the negotiation and the contractual structure for this new challenging collective project to which we wish a great success!”.

It is also under consideration the possibility of sharing the energy of Castiglione between the inhabitants and businesses of Gubbio and its surroundings, aggregated in the form of an energy community. An opportunity that also depends on the entry into force of the implementing decrees of Legislative Decree 199/2021, which implement the REDII Directive, which have been expected for several months now.

The power of Castiglione it will be added to the 13 collective ènostra plants already in operation, bringing the production park to 2.8 MW, with an annual production of about 4.8 GWh, avoiding the emission of 1992 tons of CO2 every year.

The company has two other projects in the pipeline, i 500 kW wind power plants in Crispiano, in the province of Taranto, and 840 kWp photovoltaic roofs (authorized and can be set up) in Brindisi, for a total of 2.2 MW of new power and an overall expected producibility of 4.2 GWh / year of sustainable and ethical energy.

The variety offered by video games never ceases to amaze him. He loves OutRun's drifting as well as the contemplative walks of Dear Esther. Immersing himself in other worlds is an incomparable feeling for him: he understood it by playing for the first time in Shenmue.
Previous the famous brand stopped – Libero Quotidiano
Next Juric loses another owner