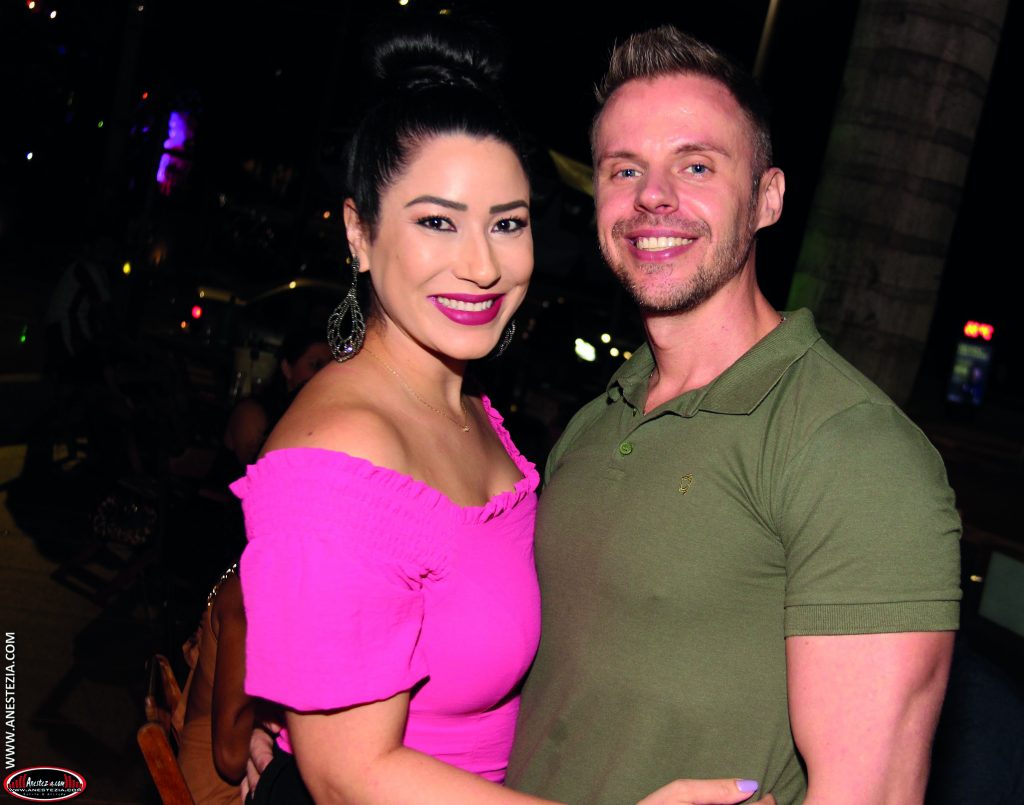 Beyonce
A few hours after the release, the debut song from the new album by singer Beyoncé was already classified by Brazilians as a dance hit. “Break My Soul” caused fervor on the internet. The first track from the Renaissance album hit digital platforms after six years of Bey’s last iconic release, Lemonade, released in 2016. The singer made an unusual announcement to promote the song. She shared it in her official Instagram profile bio. The new song by can be checked at the following internet address: https://www youtube.com/watch?v=yjki-9Pthh0&t=6s

Demi Lovato
There was another chance to see Demi Lovato up close. An extra date for the Holy Fvck tour in São Paulo was announced, at Espaço Unimed (formerly Espaço das Américas). The singer will perform two shows in the capital of São Paulo: August 30th and 31st (new date). Ticket sales for the extra show begin on June 22 and 23 (Wednesday and Thursday) for Inter Mastercard Card customers, and for the general public on June 24 (Friday). In addition to the two shows in São Paulo, Demi Lovato will perform in Belo Horizonte, on September 2nd, and at Rock in Rio, on September 4th.

Post at Unioeste
The Graduate Program in Philosophy (PPGFil), on the Toledo campus of the State University of Western Paraná (Unioeste), is open for enrollment for special master’s and doctoral students. Up to seven vacancies are offered for the master’s degree and up to three places for the doctorate and those interested can apply until August 23.

Registrations
Registration can be done online, from the link www.unioeste.br/pos/inscricoes and interested parties can apply for only one course offered. A registration fee of R$ 75.00 must be paid by bank transfer. In the field of application documents, it is necessary to attach a PDF copy of the Lattes curriculum, which will be evaluated for the candidate’s approval. The result will be announced until July 1, 2022.

tumble
Joelma ended up taking a tumble during her show at the 34th Arraiá do Água Fria, in the city of Medeiros Neto, in the extreme south of Bahia. While choreographing the song Anjo, the singer lost her balance, slipped and fell on her back with her legs up. But she was not shaken and continued singing. At the beginning of the month, she was hospitalized for almost a week because of esophagitis, gastritis and edema. On the 11th, she was discharged and resumed her activities.

Jeez!
Controversies and revelations involving Simaria and her ex-husband, Vicente Escrig! According to information from columnist Leo Dias, who had access to the documents of the former couple’s process, the Spaniard would have used a very high value of the joint account with the singer to make an investment. According to the columnist, Vicente withdrew almost two million reais to invest in cryptocurrency. In addition, the lawsuit states that the Spaniard did all this after being kicked out of his home and running out of assets. He even asked in court that Simaria pay her house rent. Jeez!

canceled
Irish singer Sinead O’Connor has canceled all concerts this year to take care of her mental health and well-being after losing her 17-year-old son Shane Lully in January. The information was published on the artist’s website. “We would like to respectfully announce that due to the ongoing grieving process, Sinead has been advised that it would be healthier for her to take the remainder of this year off and we look forward to rescheduling the shows for 2023 when she is feeling stronger.”

Videogames entered his life in the late '80s, at the time of the first meeting with Super Mario Bros, and even today they make it a permanent part, after almost 30 years. Pros and defects: he manages to finish Super Mario Bros in less than 5 minutes but he has never finished Final Fight with a credit ... he's still trying.
Previous At the Braga Conservatory in Teramo the opera “Dido and Æneas” in full version – ekuonews.it
Next Shakira is harassed with a declaration of love made by a fan and her family seeks help from the police – 06/22/2022