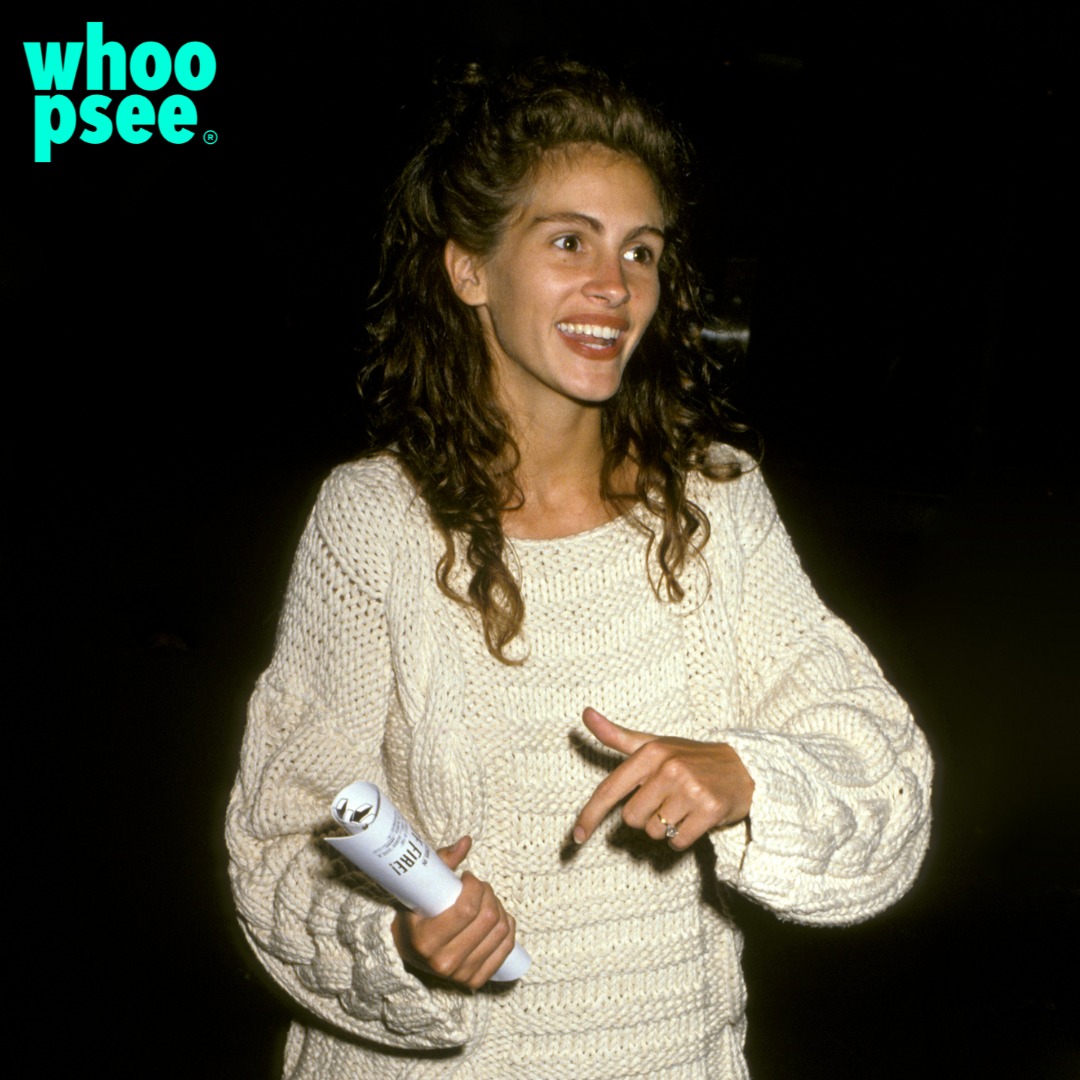 The splendid Julia Roberts turns 55 today and we celebrate her with a review of her most iconic looks from the 90s, which have enriched the women’s fashion scene with unprecedented inspirations to date. What is elegance for Julia? Without a doubt the suits with a masculine cut! The actress has never hidden the passion for unisex power looks that have accompanied her to tread almost all the most memorable red carpets, projecting her ideal of her style within a real aesthetic. Oversized jackets, pinstripe motifs, ties and buttoned up cotton shirts: Julia Roberts, the undisputed protagonist of every comedy steeped in romance and irony, has always stood out by playing with the contrasts between her sweet face and the rigorous elegance of her tailored suits. But in the multiverse of men’s suits, between double-breasted jackets and refined fabrics, the Hollywood actress has learned that wearing a suit also means having fun…Just interpret it! In her wardrobe, Julia Roberts has made room for pastel nuances, playful brooches and colorful patterns, interrupting the rigor of formal wear with original accessories and variations. But fashion according to Julia Roberts doesn’t just mean power looks: her style extends to more casual variations, including oversized skirts, tank tops and maxi bags, until she meets (and anticipates) the y2k trend. In short, whatever her outfit, Julia Roberts’ smile and class are two distinctive traits recognizable all over the world.

In 1990 Julia Roberts won the best actress award for her role in “Steel Magnolias”. Her oversized power look – a gray men’s suit by Giorgio Armani paired with a white shirt and purple tie – went down in history, in a game of contrasts between the sweet femininity of the actress and the minimal and composed cut of her tone-on-tone look .

Julia Roberts, in 1994, becomes the tomboy of Hollywood. At the premiere of “Crooklyn” the actress shows off an unexpected look and haircut: she green velvet jacket, trousers and mullet hairstyle that drastically shortens her thick wavy hair. To complete the outfit, Julia wears a pair of round glasses with purple lenses and small and very delicate jewels.

Too much formality? Julia Roberts shows us that in addition to formal jackets with square lines, she also knows how to play with casual outfits with a relaxed aura. In 1997, the actress showed off a natural and very simple look, which mixes comfortable cuts with her innate ease: black flared skirt, sneakers, lilac crop top and a soft oversized denim jacket. And finally, a cheeky hairstyle with wavy locks.

The love of suits extends well beyond the strict cuts of menswear. In 1993 Julia Roberts attends an event in honor of Audrey Hepburn with a feminine look that blends the codes of preppy with those of bon ton: a double-breasted coat dress in green velvet with large golden buttons, floral finishes (in cottagecore style) and 70s style point collar.

On the set of “Low & Order”, in 1999, Julia laid down the rules for the next y2k trend that would conquer and upset the entire 2000s. The actress wore a belt with a maxi buckle, sunglasses with clear lenses, mini pastel cardigan, jeans and colorful handbag.

David Martin is the lead editor for Spark Chronicles. David has been working as a freelance journalist.
Previous Ni No Kuni 2 Revenant Kingdom PC Game Download Full Version
Next Procida at the Anci Giovani Campania assembly – The Gulf 24